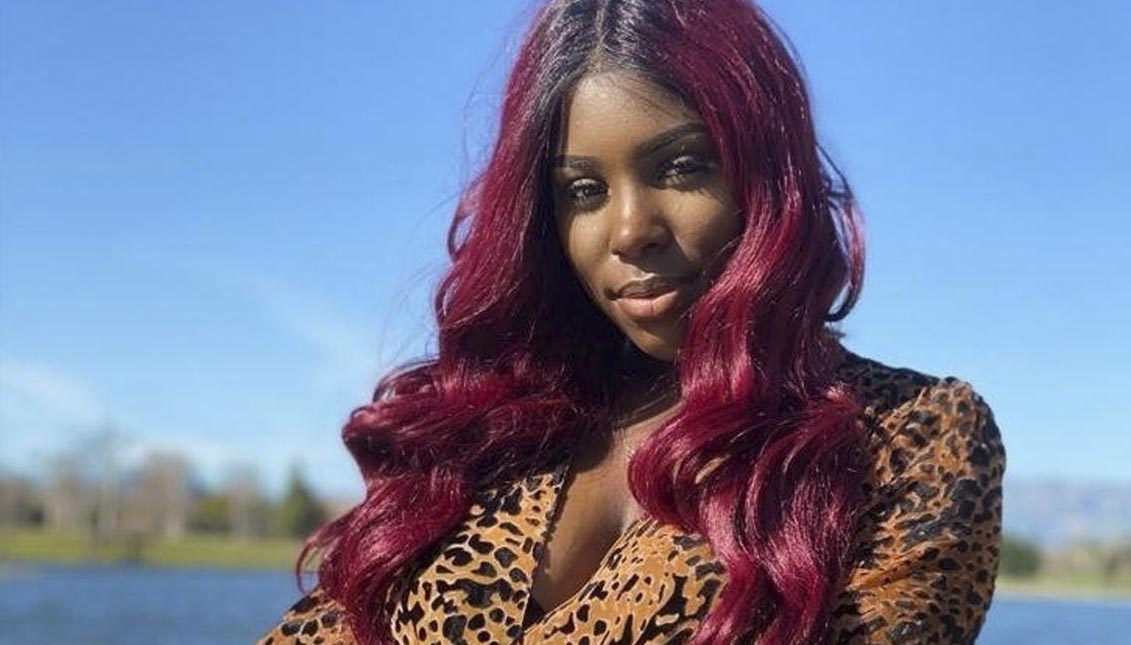 The "diversity" paradox: Why can't an African-American woman sing mariachi?

Sarah Palafox, an African-American singer raised by Mexicans, moves people to tears with her versions of regional music from Mexico. But there are those who…

Racism and narrow-mindedness are not only the heritage of those who live in privilege. In the midst of the civil rights battle in the United States, as Black and Brown lives struggle to emerge from invisibility and ostracism, new barriers are being imposed, born within communities that have been historically limited by their skin color.

The most recent case has been that of Sarah Palafox, aka Sarah La Morena, who has become a phenomenon on social media because of her performances of Mexican songs in a perfect Zacatecan accent.

In her videos uploaded to Instagram, which have already generated thousands of views, you can see 23-year-old Palafox holding her iPhone while singing Qué me vas a dar, by Jenni Rivera, accompanied by a mariachi band, as well as other songs she performs with her regional music band from southwestern Mexico.

A fair heiress of Selena, many say. But there are those who think that an African-American woman cannot sing mariachi and they have made that known.

While some Black users have criticized her for "being ashamed of her Blackness," Latinos have not been far behind, and Palafox has received all kinds of racist insults and accusations of cultural appropriation in both Spanish and English.

For the singer, born in California, but raised in Zacatecas, Mexico, by a family of Mexican immigrants, this has been a burden she has had to live with for much of her life.

Like other children born into troubled families, Sarah was separated from her biological mother and placed in a foster home until a Mexican couple offered to give her a home and eventually officially adopted her and moved to Zacatecas, where the girl spent a happy and rural childhood.

Once in high school, Palafox and her parents returned to California, and there she faced similar disdain because she was a Black girl who did not speak English and felt Mexican. That feeling of others wanting to scrutinize her race and her dual roots led to depression and a suicide attempt a couple of years ago, the artist explained to the Associated Press.

For California State University Chicano Studies professor Alexandre Jose Granadilla, Sarah La Morena "takes authenticity to a whole new level. Not only is her Spanish better than most Latinos, but she identifies with a town in Zacatecas. She is Mexican and this music is hers," he said.

Granadilla also emphasized that her music not only represents the shared historical experiences of Mexicans and African-Americans in the United States, but breaks down apparent dichotomies about race.

The music of Palafox, who is recording her first album, is a call to see that what unites us is far greater than our differences.