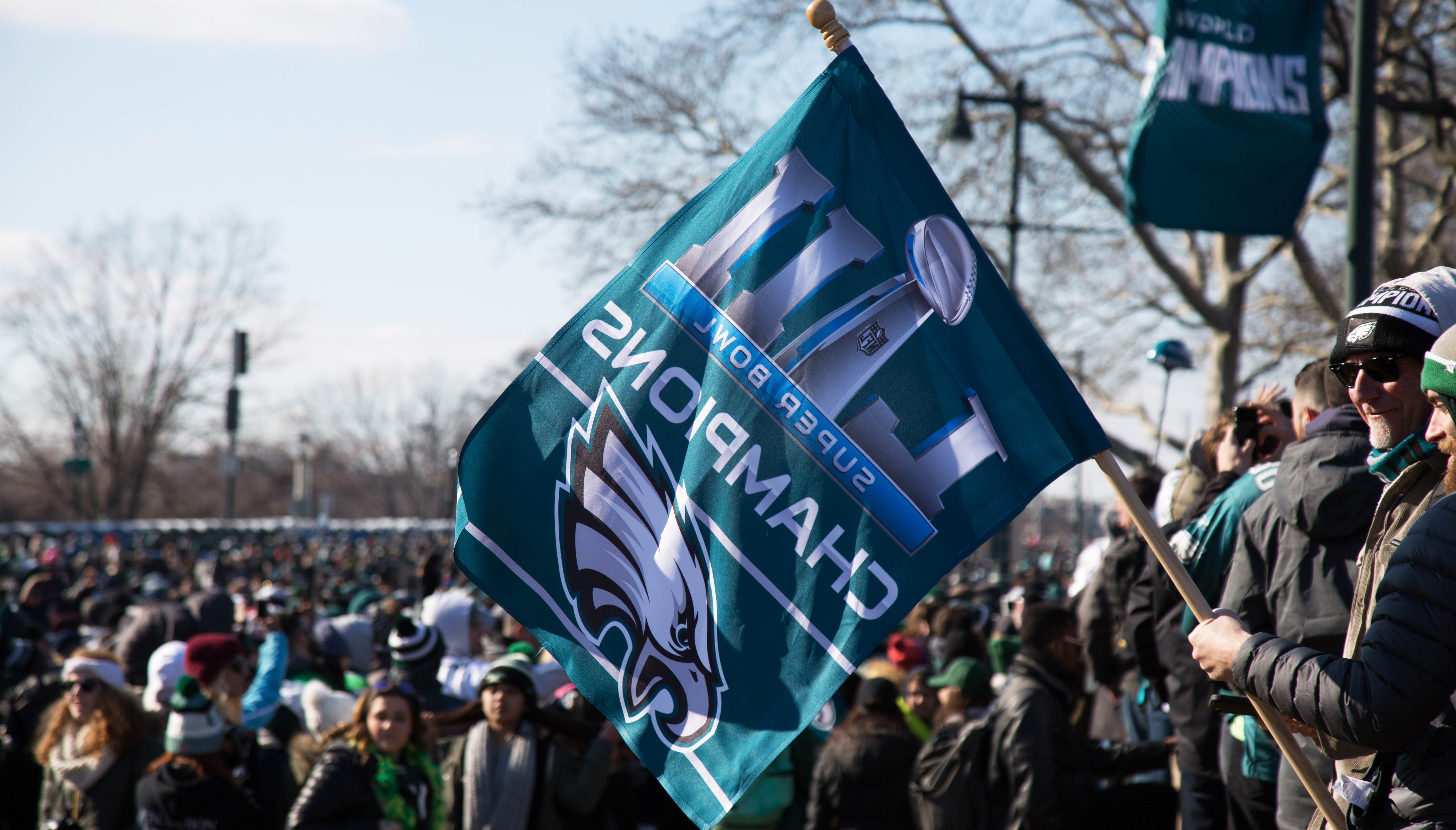 After the euphoria, who pays the bill?

Philadelphia went crazy last Thursday as they welcomed home the Super Bowl LII champions, the Philadelphia Eagles. Now, the city begins to take account of the…

A few days after the citywide euphoria unleashed by the Philadelphia Eagles Super Bowl victory, officials and publications started to release the numbers on what was going to be the biggest celebration in the city’s history.

The first bucket of cold water came by way of the Philadelphia Inquirer that, hours after the parade, said that the green multitude amassed the length and breadth of Broad Street and Benjamin Franklin Parkway did not amount to more than 700,000 people, a figure that infuriated Eagles fans.

Meanwhile, USA Today published a report about the estimated costs of the parade, which included the installation of 14 giant screens, 40 food trucks, 850 public bathrooms and the provision of an undetermined amount of police officers, firefighters, medical personnel and city officials.

According to the publication, parades of a similar scale in other cities had registered costs of up to three million dollars, and in practically every case, taxpayers had ended up footing the bill for a good part of the disorder.

Although the total value of the Eagles Parade is still unknown, last Friday Mayor Jim Kenney along with the president of the Philadelphia Eagles, Don Smolenski, released the preliminary figures for the historic celebration.

They said that that day, SEPTA local and regional lines made almost 500,000 trips around the city, and sanitation services collected more than 60 tons of trash thrown in the streets.

Neither city officials nor the Eagles team representatives made public the total cost of the most important celebration that the city had had in the last 10 years, since the Philadelphia Phillies won the World Series and held a parade in Nov. 2008.

The question that remained in the ledger from that day was: “Once the total value is known, who is going to pay it off?”