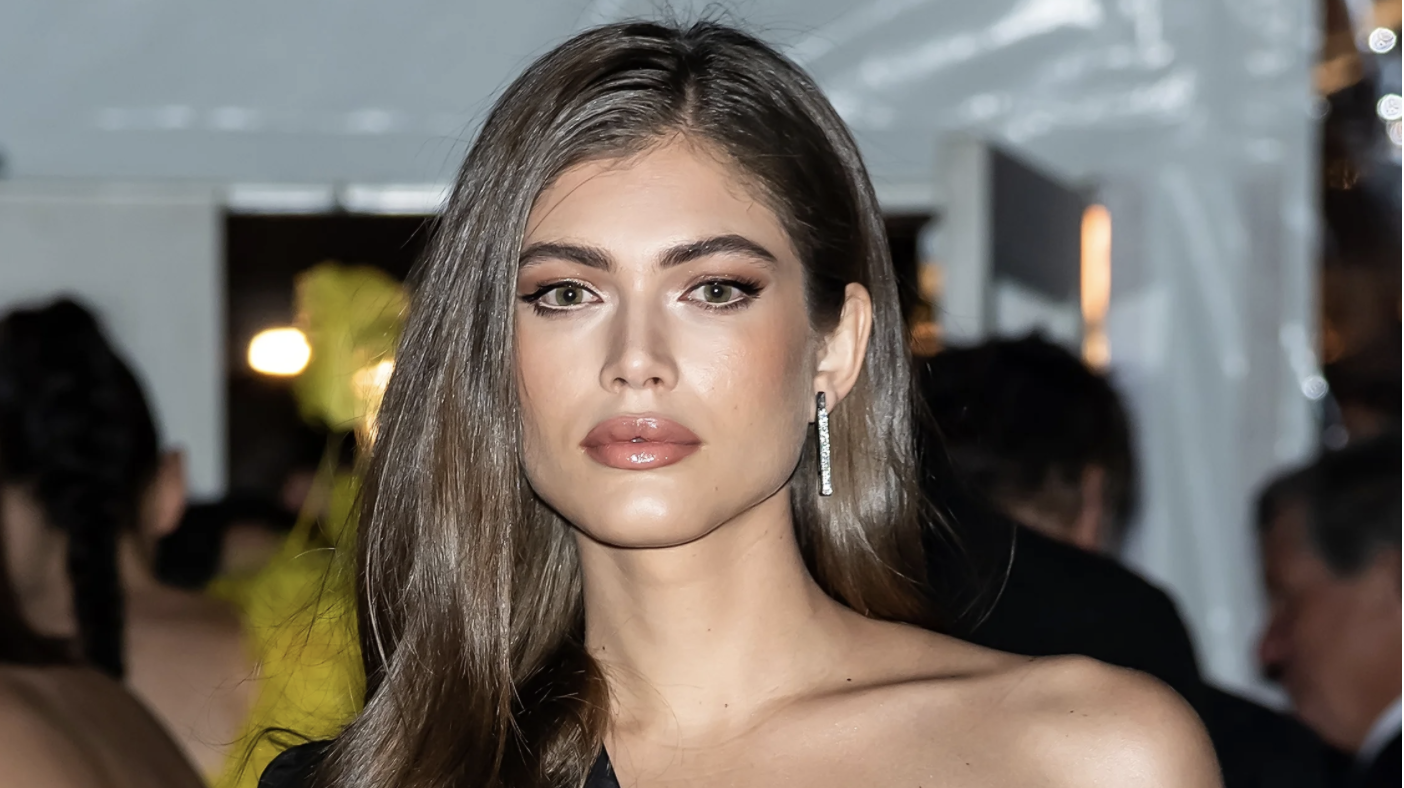 The Brazilian model has long been outspoken about trans-rights in her country.

She’s been selected for the issue to be released on July 21.

But being a trans model hasn’t always been as easy as Sampaio makes it look.

She told E! News about a time when she was hired for a job and then immediately fired when her gender identity was discovered.

In a personal essay for the latest issue of Sports Illustrated, she wrote about what this moment means for her and the trans community.

“Being trans usually means facing closed doors to people’s hearts and minds. We face snickers, insults, fearful reactions and physical violations just for existing. Our options for growing up in a loving and accepting family, having a fruitful experience at school or finding dignified work are unimaginably limited and challenging,” she wrote.

She raised awareness about the violent crimes against trans people in her home country.

According to the Advocate, 330 trans and nonbinary people were killed last year, and 130 of those killing took place in Brazil.

MJ Day, the editor of the annual Sports Illustrated swimsuit issue, told The New York Times that Sampaio had been “on his radar” for some time, and noticed her passion for activism, calling her a “true pioneer for the LGBTQ community.”

“We are deeply moved that Valentina was willing to put her trust in us. We didn’t think twice about wanting to amplify her voice and message and give her a platform to advocate from on behalf of her personal aspirations and the trans community,” Day told Vogue.

Anthony Ramos, the head of talent at Sports Illustrated, told the Los Angeles Times that they are recognizing the simple fact that trans women are women.

“Talented women like Valentina Sampaio deserve to be spotlighted and given equal opportunities. Her work in Sports Illustrated Swimsuit is a significant step forward as the modeling industry continues its evolution on traditional standards of inclusion,” he said.

In a recent Instagram post, Sampaio recorded a video speaking about the difficulties of being trans in Brazil, but captioned it with a positive statement.

“I feel strong, and I feel inspired to fight, not just for me but for everyone who faces discrimination,” she wrote.