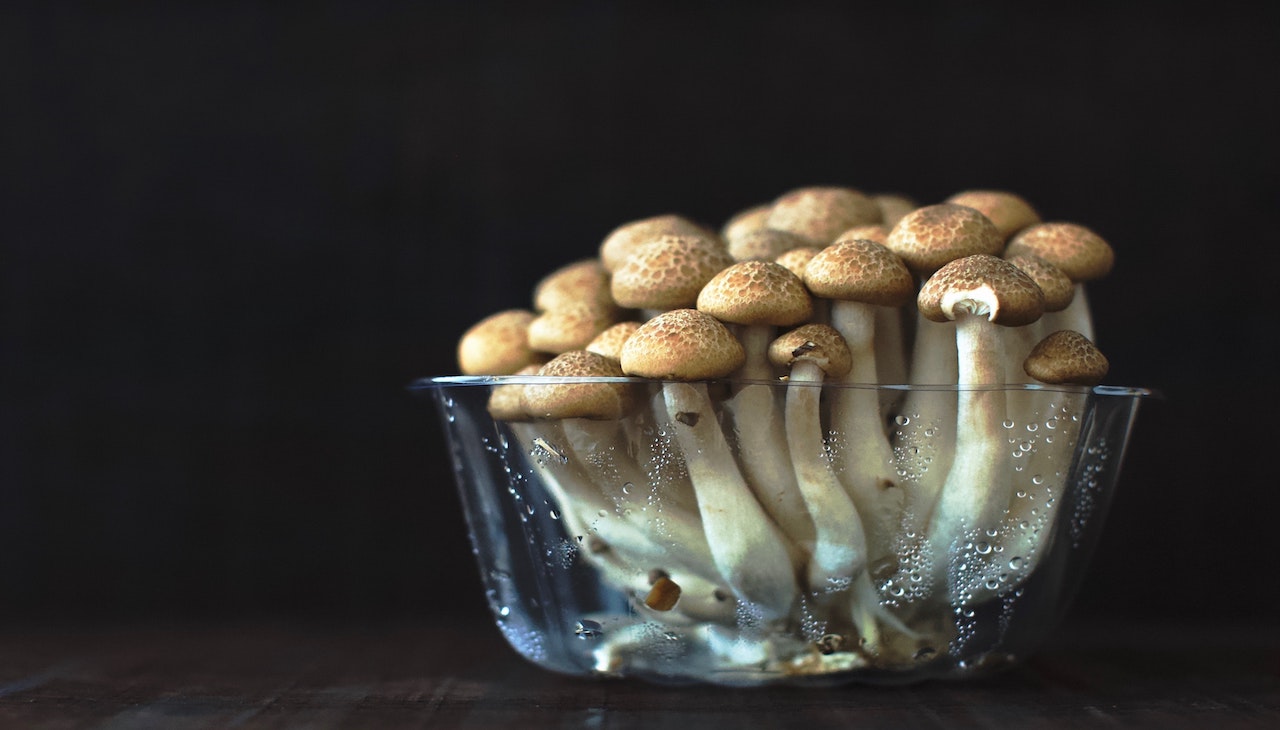 The journal Fungal Biology published a recent paper on the historical use of psilocybin — sometimes referred to as magic mushrooms — dating back generations.

The paper was authored by Jessie Uehling, an assistant professor of fungal biology at Oregon State University.

The journal takes into consideration the use of psilocybin in Indigeous groups and populations, where shahams and guides used psilocybin to treat patients.

Patients who were given psilocybin may have exhibited mental ailments such as anxiety or psychical pain through rheumatism, toothaches, or stomach pain.

Oregon is the first U.S. state to develop its own psilocybin program. Its pursuits with the program are informed by the Indigenous people and groups of Mexico and South America.

Authorized by Measure 109, Oregon has until the end of the year to launch a therapeutic psilocybin program.

The program has attracted the interest of thousands of volunteers for psilocybin therapy. Uehling calls the program an endeavor which must be “based in safety and informed by science.”

The assistant professor of fungal biology sees a trend where psilocybin’s history is considered only as far back as the 1950s, but this is not the case, noting historical usage in Central America and Mexico.

To start, the program will solely operate with the psilocybe cubensis species of mushroom. This species comes from a list of 300 which contain psilocybin.

The decision was informed by the knowledge already gained on psilocybe cubensis, and a smaller risk in the species for lookalikes, which may cause adverse side effects, including death.

Going forward, psilocybin treatment in Oregon will focus on mental health ailments and issues such as depression, anxiety, and PTSD.

The paper describes psilocybin treatment as a “trance-like experience” informed by Indigenous ceremonies held “at night in a quiet place guided by an elder or shaman, no meals, alcohol, medicine or drugs are taken in advance” with travel “discouraged for a week after.”

Current Oregon rules and laws prohibit psilocybin use alongside other chemical, drug, plant, or substance which may affect psilocybin’s potency.

Positive effects in psilocybin treatment include a connection to nature or enhanced creativity, but  some negative effects have also been observed in research.

One study of 233 patients detailed 12 volunteers who exhibited “suicidal behavior, intentional self-injury and suicidal ideation,” according to the paper.

Furthermore, the paper explained a connection between fatalities and the recreational use of psilocybin when combined with alcohol or other drugs.