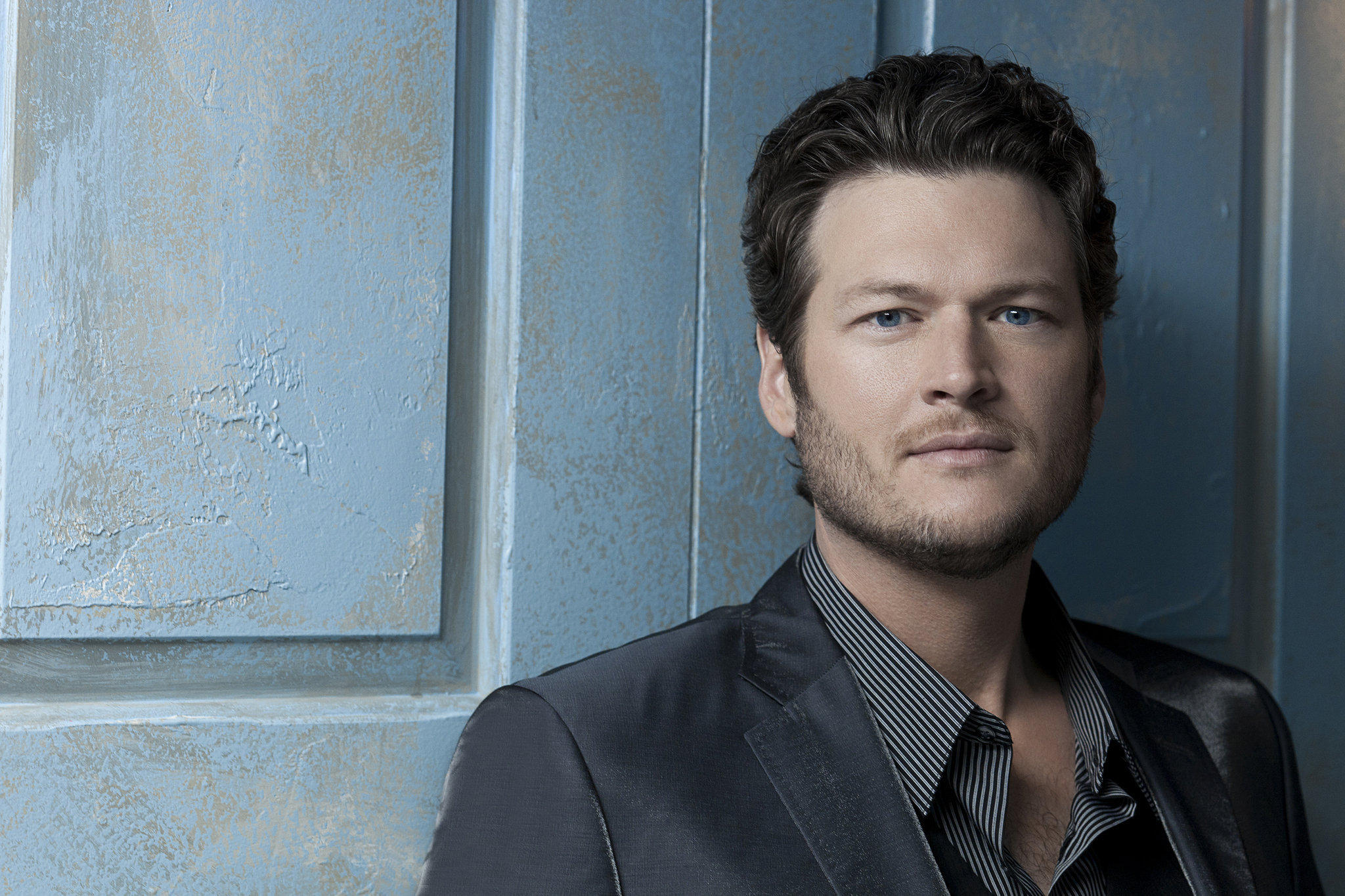 "When I think of sexy, I think of my heroes — and Billy Ray Cyrus,” Shelton said. “With this new power that has been bestowed upon me, I can bring the mullet back, which makes it OK for any of us to have one." This is a direct excerpt from Fox News.

According to People Magazine, the “Sexiest Man Alive” has been a White (non-Hispanic or non-Latino) man for thirty years. As Hollywood diversifies its talent…

This decision was not met well.

The “Sexiest Man Alive” has been a glorified arbitrary distinction bestowed upon attractive male celebrities for the past thirty-two years by one of America’s most beloved tabloids. Among the list of dreamboats to trump all other dreamboats, are David Beckham, Adam Levine, Ryan Reynolds, Hugh Jackman, George Clooney, Brad Pitt, and John F. Kennedy, Jr.

When compared with these handsome hunks, Blake Shelton as a “Sexiest Man Alive” seems to be… for lack of better phrasing, a bit of a stretch. I mean, honestly, what is a walking tub of mayonnaise doing next to all of this finger-lickin’ good barbecue sauce? You feel me?

This fabulously evil take on Shelton’s physical attributes is, surprisingly, by a writer on The Toronto Star’s staff, which is making me question every stereotype I once had of Canadians, and possibly my own existence. I'm mind blown. They really can be mean:

“His left hand is awkwardly behind his head, like he’s about to be arrested by the cops and charged with public unsightliness. His eyes are way too small for his nose. His chin could serve as a landing pad for a drone. His hair looks like it was sculpted from Brillo Pads. He has the look of a man who, even after showering three times, still smells like sawdust.”

Hilarity aside, Shelton’s looks haven’t been the main reason behind the public’s outcry for People to reconsider the recognition. The offense has been taken at a much deeper level: Shelton has a history of blabbing racist, homophobic, and sexist rhetoric. If we’re now putting the spotlight on objectively average and unseasoned men, shouldn’t they at least be sexy on the inside? Even Jess Cagle, the editor of People Magazine, has taken us all for fools, writing that Shelton was chosen for his “considerable charm” and that the list ultimately “celebrates men who do good as well as look good”, but these tweets evidence how Shelton has been anything but charming: 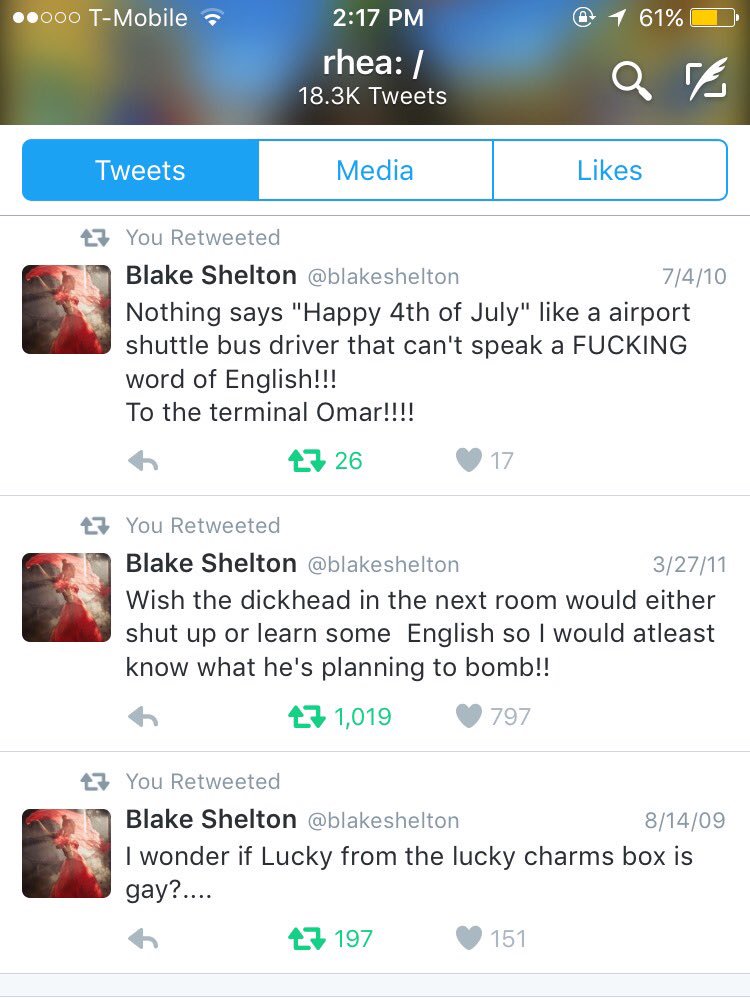 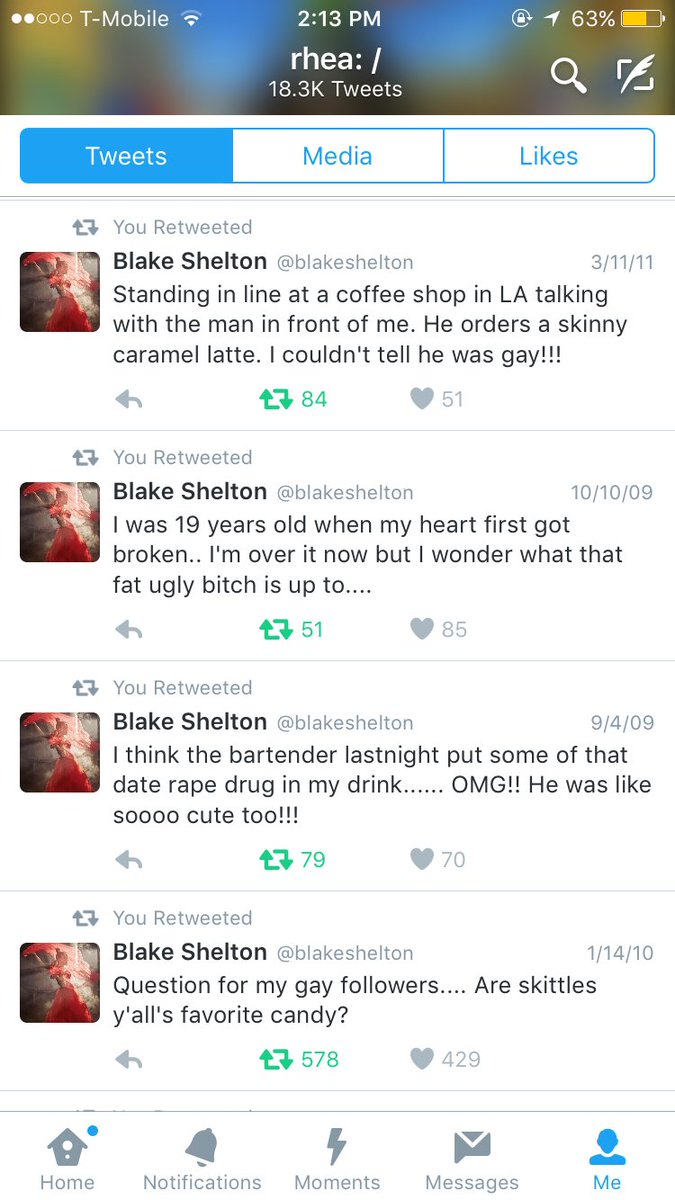 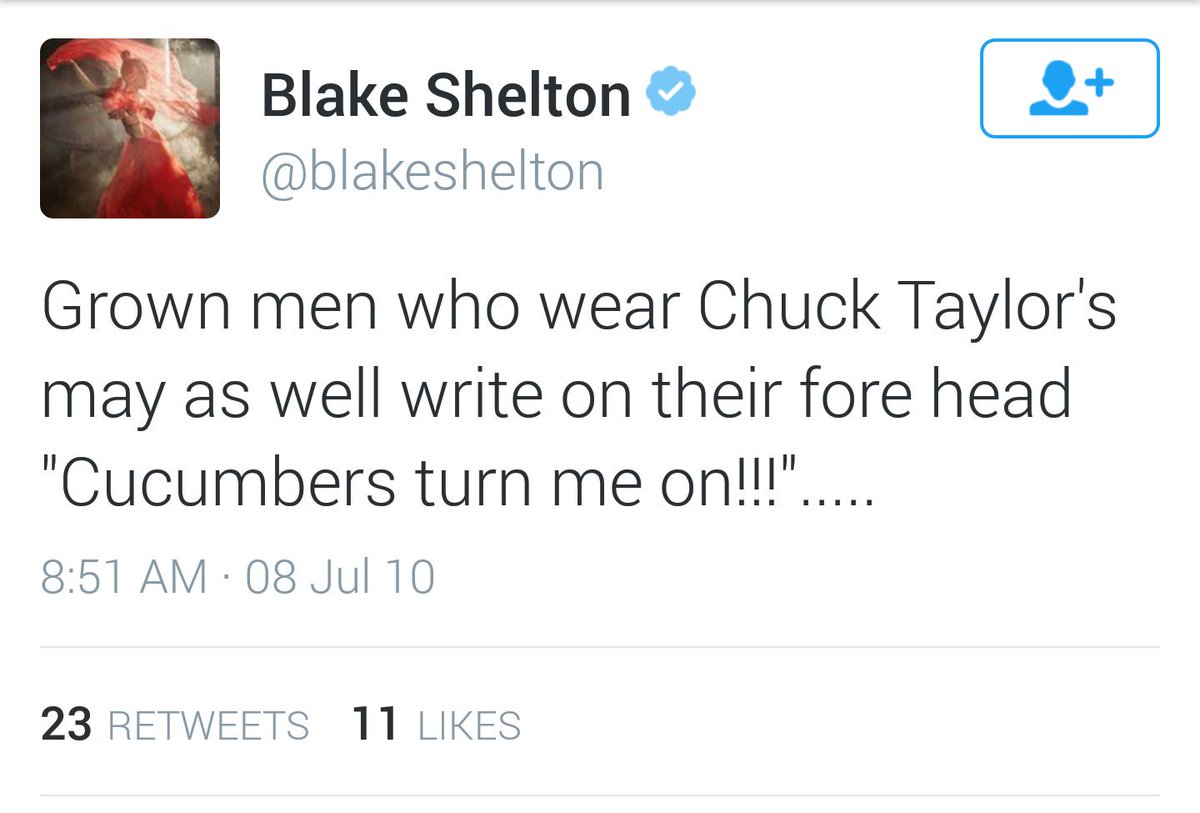 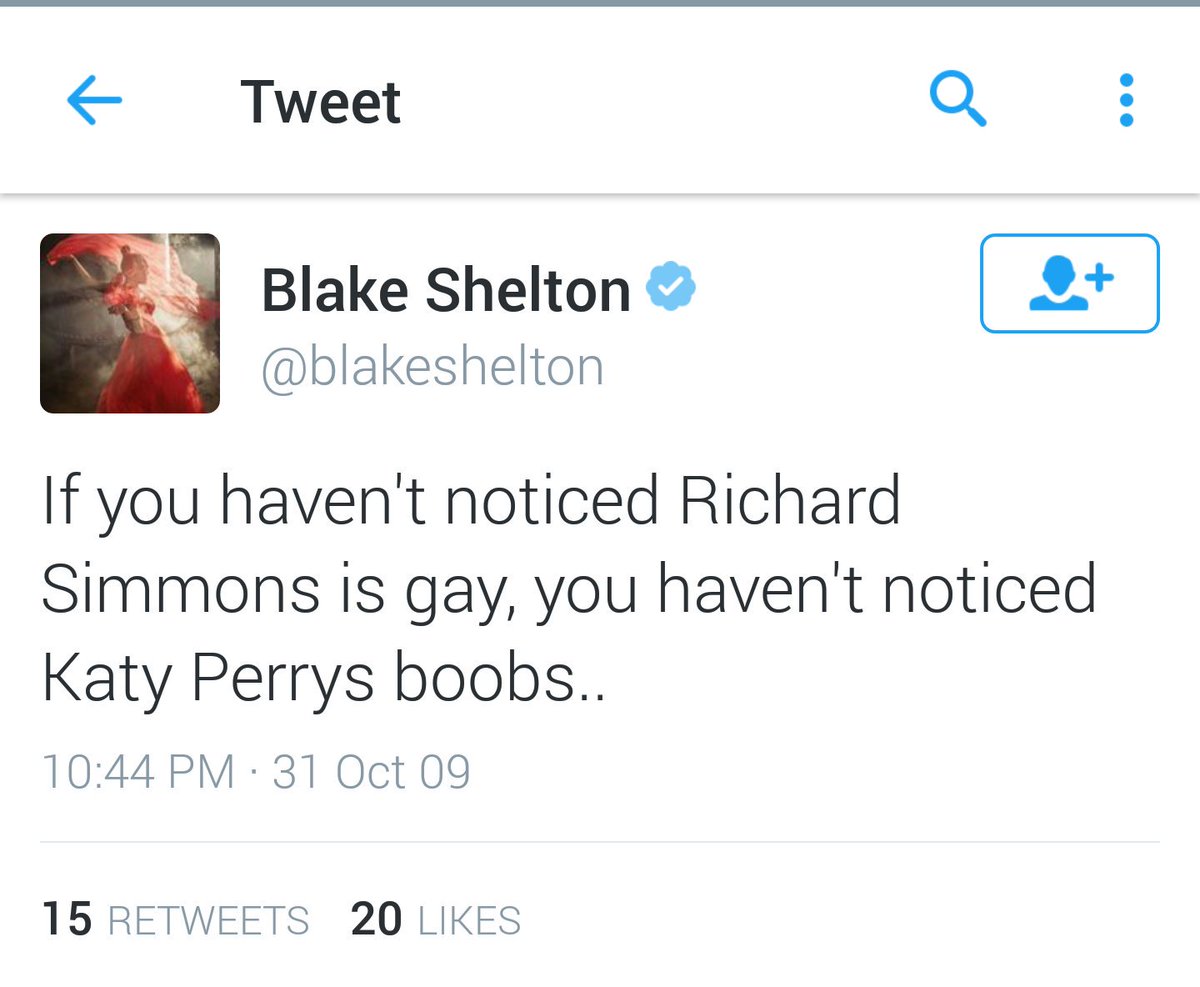 People Magazine has only honored two Black celebrities since their first coverboy in 1985 (Mel Gibson), Denzel Washington and Dwayne ‘The Rock’ Johnson. As the quality of People’s White (non-Hispanic or non-Latino) awardees drops, perhaps it is time for People Magazine, like the rest of Hollywood, to rev up its commitment to diversify and to amplify their archaic Eurocentric notion of what it means to be “sexy”, and to echo Cagle’s letter, what it means to “do good”.

A face that challenges the bland beauty standards championed by the entertainment and advertising industry would increase our nation’s appreciation of multiculturalism.

In 2017, what we need now more than ever is less Blake Sheltons, and more exemplary minority and foreign talent gracing front pages to show that much of our country’s strength lies in the inner and exterior beauty of our heterogeneous population, and that our longstanding tradition of embracing and learning from “the other” should be celebrated. The label of “sexy” is superficial, yes, but the impact of acknowledging influential people from different backgrounds by displaying them on the covers of mainstream publications is monumental.

Currently, approximately 18% of the United States identifies as Latino or as Hispanic, while only less than 3% have representation in our media (which includes comedians, television and streamed series, films, social personalities, musicians, novelists, and broadcast newscasters).

People Magazine staff members, get a clue: here are 20 Latino and Hispanic male celebrities who are sexier than this year’s “Sexiest Man Alive”...