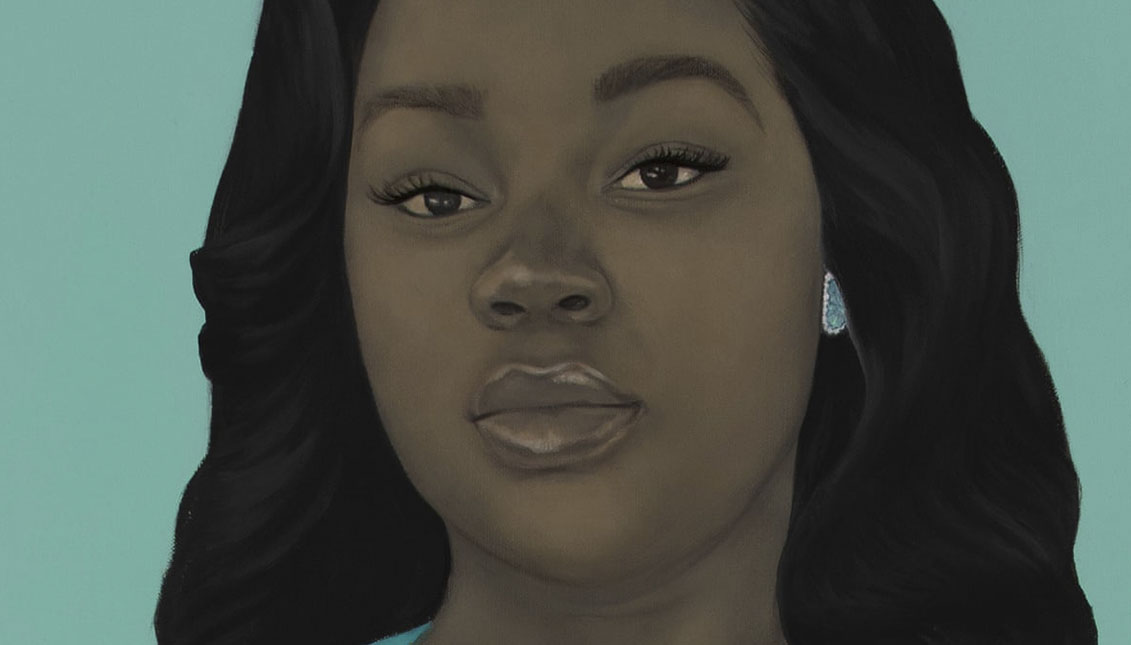 How the fight for justice for Breonna Taylor continues through art

Taylor is the star of the exhibition Promise, Witness, Remembrance, on view until 6 June at the Speed Art Museum in Louisville.

On March 13, 2020, three police officers broke into the home of 26-year-old Breonna Taylor and shot her eight times. The deaths of people of colour in the United States are often little more than a fuzzy statistic, but after the murder of George Floyd and the citizen outrage that prompted Black Live Matters, Breonna ceased to be a number to confront with her death the necessary change of a rotten system.

Tamilka Palmer, Taylor's mother, led the protests calling for the arrest of the officers who murdered her. "I want people to say his name," Palmer cried out last June.

And they repeated it so much that the image of this young African-American young woman has become a symbol of a struggle that has not yet ended, and also the subject of an exhibition.

When Allison Glenn decided to curate the exhibition Promise, Witness, Remembrance, devoted to Taylor's memory, she didn't even know it was going to be called that. Nor had she ever visited Louisville or met Breonna. So she decided to give a voice to those who did know her, especially her mother.

"I first talked to Breonna's mother and asked her how we could think about her daughter's legacy, and translated that into the three ideas: promise, testimony and remembrance. I then convened a national panel," Glenn told the NY Times.

She also included other members of the family and activists, local artists, researchers and mental health experts to develop a show that reflected the deceased beyond the statistics, as the person she was.

Louisville's Speed Art Museum, which is hosting the exhibition until 6 June, is within walking distance of the house where Taylor died and the result of the show, says Tamilka Palmer, "is full of [her daughter's] spirit."

The whole town, in fact, is full of it.

Opening Promise, Witness, Remembrance is the now legendary September cover of Vanity Fair, designed by Amy Sherald, in which the EMT worker is dressed in turquoise and wearing the engagement ring she never received from her fiancé Kenneth Walker.

Her portrait divides the exhibition into three sections and flanking one of the doors are two tall banners by Hank Willis Thomas where the number of stars — 15,433 and 19,281 — represent the number of people killed by gun violence in the United States in 2019 and 2020.

Although the artists in the show include some big names, such as Nick Cave, Lorna Simpson, Kerry James Marshall, Rashid Johnson and the work of photographer Tyler Gerth, who was shot dead while taking photos at a protest, Glenn is very clear about who it' s aimed at:

"A lot of people feel that museums are not accessible, that they don't reflect who they are," she said. "This exhibit is about a woman who lived in Louisville, whose family lived in Louisville; it's about what happened to her, and in response to these things. There will be people who may be coming to the museum for the first time."

Breonna Taylor's family has yet to get justice and none of the officers involved in her death have been charged. Perhaps Promise, Witness, Remembrance does not mitigate the rage, the indignation at witnessing helplessly the double-sidedness of a system that is anything but just. But there is something powerful about art, it eternalises memory. It is the opposite of forgetting.