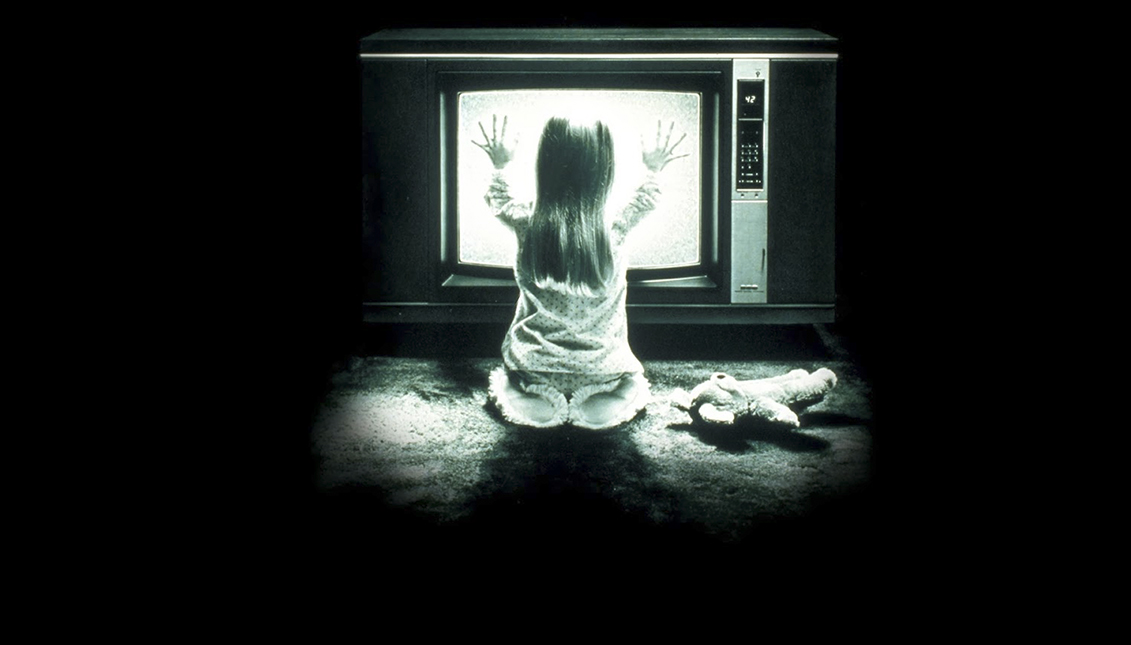 Most of the time, mysterious noises and objects that fall to the ground have a very logical explanation. Photo: Poltergeist.

Why do so many people believe their cats are haunted or report hearing strange noises inside their homes during confinement?

One early morning in mid-April, Adrián Gomez woke up thinking there was an earthquake in Los Angeles. The blind in the room was banging insistently against the closed window frame. No breeze, or a single bird outside. He snuck under his duvet with a twinge of fear, and soon the noise stopped.

"I hid like in the horror movies, because it really scared me," said the young Hispanic, who spends the quarantine in his apartment with his partner and, he thinks, something or someone else, he explained to NYT.

The intuition that neither Adrian nor his partner are alone has become a certainty. The mysterious shivering of the blind was just the beginning. There was also a knock on the door, and a constant tapping at night. Only there is no one on the other side. Nor on the upper floor, where both hear inexplicable footsteps and running around.

"I'm a pretty rational person," said this 26-year-old computer scientist. "I try to think what are the reasonable and tangible things that could be causing this. But when I don't have those answers, I start thinking, 'Maybe there's something else going on'."

Adrián Gomez is not the only person who claims to have witnessed unexplained phenomena during the confinement. Expert parapsychologists such as Dr. Manuel Berrocal, former President of the Spanish Society of Parapsychology, are well aware of the increase in complaints from people who assure that some kind of paranormal activity is taking place in their homes.

However, most of the time these mysterious noises and objects that fall to the ground have a logical explanation.

"The most recent theories about the poltergeist phenomenon say that it is nothing more than an uncontrolled epilepsy of the temporal lobe produced by anxiety, only that instead of acting on the organism it does so outwardly," said Berrocal, who also said that the quarantine has changed everyone's life and  many situations in homes that provoke an anxious discharge are occurring, such as internal family problems, uncertainty, and fear. If there is no way to release that energy through painting, or sport, other ways are found.

"It is considered that it may be due to a modification of the electromagnetic field acting on nearby objects. Interestingly, it usually affects elements that have a metallic component, such as porcelain or the mechanisms of a blind," said the scientist.

For Dr. Berrocal, the belief in ghosts, associated with our religious heritage, is almost universal. So, when faced with a fact that we cannot explain, we tend to make use of this type of superstition, whether we believe in it or not.

However, from the 50's to the 90's many studies were carried out in first-level universities where they analyzed, for example, the coincidences that existed between the encephalogram of a person who was suffering from "almost epileptic" crises, and the unusual displacement of an object, even tracing a cause-effect relationship between both phenomena.

At other times, the supposed poltergeists hide an even more terrible reality than hearing footsteps or the knocking of a door in an empty room.

According to the researcher, who spent more than 30 years chasing and studying poltergeist phenomena, out of 200 cases recorded in Spain from the 1970s until well into the 21st century, he managed to find the alleged "ghost" in all of them.

"Many times we have to consider that this type of phenomena serve to cover other things. I have even found cases of abuse because a supposed 'ghost' was causing the woman to beat herself, until you discover that it is her husband and that she, being unable to accept her problem, had entered the game. Sometimes it's a child whose brother is abusing him and the poltergeist is a way of recovering the family's attention, causing fear or even revenge," said Manuel Berrocal, adding that these situations of terror unite the group against a strange threat and that, although there could be a first strange phenomenon caused by the victim's stress, if it is repeated a lot in time or becomes very spectacular there is surely someone who is falsifying it.

My cat is possessed

There are other worlds, but they are in your home, said Berrocal, who points out the everyday life behind these unusual supposedly ghostly cases reported during the quarantine.

"There are many people who have started to think that their cats are possessed because they start running around or do things they didn't do before, when the reality is that these poor, lonely animals are living in impressive anxiety because they have been invaded or are out of place," said Berrocal, who has been told by several people about the strange and "demonic" behavior of their pets.

Changes in routines have also affected us. Suddenly, we have gone from living in our own homes to being prisoners within four walls and, in many cases, in the company of children or a couple whom we only see for a short time.

"They asked me for help because they had some mysterious noises in the bathroom and when I convinced them to talk to their neighbour upstairs, an old man who spent much more time than them at home, we found out it was the pipes," said Berrocal. "We're discovering our house in many ways, we've started to put it in order, for example, and if we don't find an object the first thing we think is 'hey, things are disappearing in this house...', when maybe another inhabitant - living, not ghostly - has moved them."