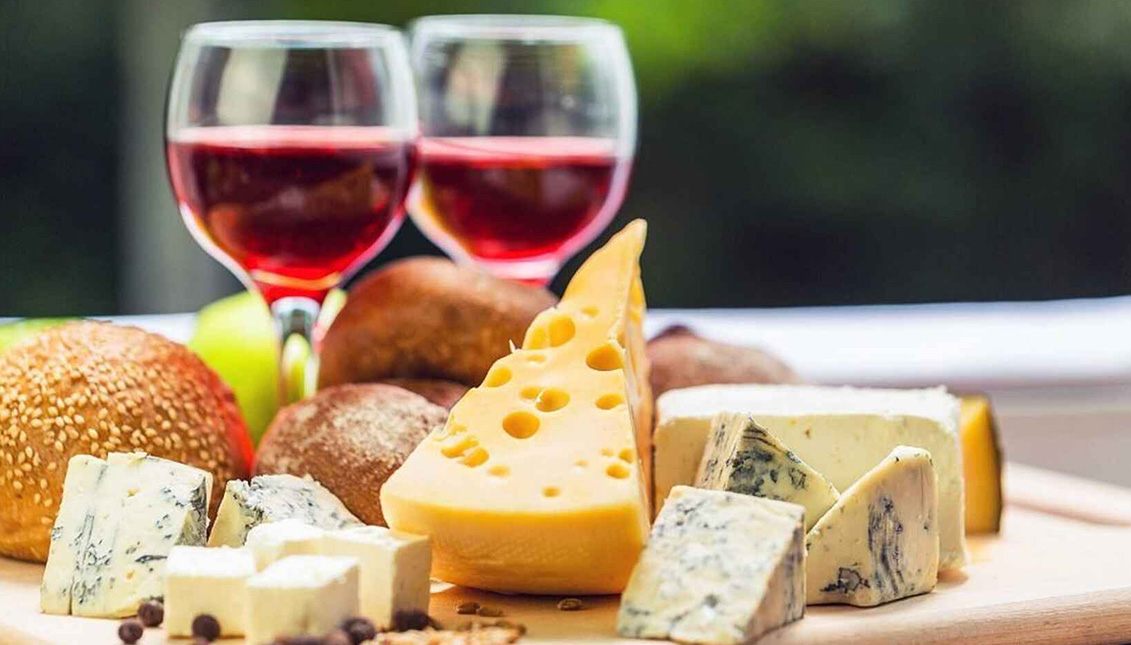 It would be a tasty and very clever way to recycle. Photo: Shutterstock.

Mexican scientists are using waste from two of the country's most prolific industries to produce biofuel. How do they do it?

The state of Querétaro in Mexico is known for its colonial architecture, for its key role in Mexico's independence and also, of course, for its agricultural industry and its gastronomy.

Two in particular, the production of high quality wine and cheese. But, as the Spanish say, "the ham goes with the bone," and the processing of both products generates a lot of industrial waste that the National Autonomous University of Mexico (UNAM) has decided to turn into something useful.

Like environmental alchemists, scientists at the UNAM's Engineering Department in Querétaro are working to extract hydrogen and methane from grape pomace and whey left over from wine and cheese production. And what will they do with these gases? Magic. Or rather, clean electricity.

This was explained by project leader, researcher Germán Buitrón Méndez, who said in a statement that the pomace used comes from wineries in the area, which produce it from June to November, especially in the region that includes the cities of Tequisquiapan and Ezequiel Montes. Whey can be obtained all year round.

These residues are then taken to the laboratory where they are decomposed by microorganisms to produce gaseous biofuels.

"Grape pomace has an acidic pH, which is ideal for starting the two-stage process," Buitrón Méndez said. Also, both hydrogen and methane are produced in two different reactors, as methane has a more neutral pH and hydrogen has an acidic pH.

As if this were not enough, the researchers have managed to "close the circle" of environmental excellence, since once they have obtained the biofuel, they send it back to the wineries and dairies that supplied the waste so that they can be self-sufficient.

This is no small feat considering that, according to the Querétaro Winegrowers' Association, the state is the largest wine-producing region in Mexico's Bajío region, with around 28 wineries. This way of converting the waste from its production into clean energy to continue to sustain the industry could greatly reduce pollution.

While the proposal is that this biogas stays in the area and is not transported far away, UNAM has automated the processes. Can you imagine what it would be like to be able to turn on light bulbs in the future thanks to the wonders brought about by the combination of science and agriculture?