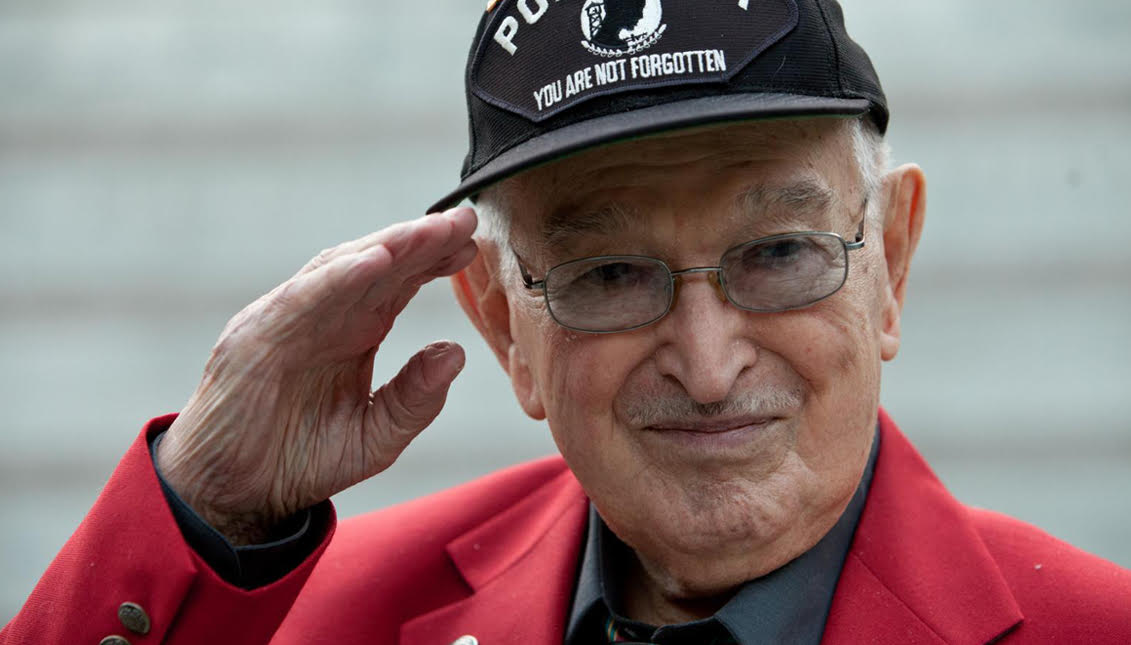 On July 21, 1924 in San Bernardino, California, Anthony Acevedo was born. At the time, being Mexican-American in the U.S. exposed him early to the prejudice of its then-majority white population and the segregation imposed by the government.

As a person of color, Acevedo was not permitted to engage with white children, go to the same school as them, or even swim in the same pools.

When he was just two years old, Acevedo’s mother died.

In 1937, his father and stepmother were deported back to Mexico when a federal program arose throughout the Great Depression where over 1 million people of Mexican descent in the country were targeted and sent back despite planting roots for generations in the country.

He was one them, along with five of his siblings, who were among the American citizens moved to Mexico.

Acevedo returned to the U.S. when he was 17 years old to attend college, but left shortly after to join the military after Pearl Harbor.

After undergoing training, and getting a year of medical training squeezed into four and a half months, Acevedo was assigned to Europe in 1944.

He was named a corporal and joined Company B of the 275th Infantry Regiment, 70th Infantry Division.

The company fought in Belgium at the Battle of the Bulge — part of one of the last campaigns in the European theater of World War II that lasted from December 1944 to January 1945, over roughly six weeks.

During one of the deadliest battles, tens of thousands of Americans were killed or wounded and Acevedo was a medic that cared for hundreds of them.

On Jan. 6, 1945, the 70th Infantry was attacked and many soldiers were killed. Acevedo was hit in the leg by remnants of a bomb, and was captured by German soldiers, becoming a POW.

The Germans made them take their shoes off, and forced them to walk through snow, board boxcars that were then sent to Stalag IX-B, a political prisoners camp in Bad Orb, Germany.

During the time he was captive, he was tortured, starved, raped, and subject to subhuman living conditions.

At the beginning of February in 1945, the German soldiers lined up the Americans and let those who were deemed undesirable leave. Those who were Jewish Americans were asked to come forward along with those singled out thought to be Jewish by the Nazis.

Acevedo was not one of the soldiers freed.

He continued to be a medic while in captivity for his fellow American POWs, and kept a diary detailing his experiences as a captive to the Nazi’s.

As the American and Soviet troops closed in on the Nazi’s, they evacuated the POWs, including Acevedo, from their camp in Berga.

Decades and decades later, the U.S. government gave recognition to the POWs in 2009, Acevedo being one of them. He was the first Mexican-American recognized in the United States as a Holocaust Survivor in the Memorial Museum’s Benjamin and Vladka Meed Registry of Holocaust Survivors.