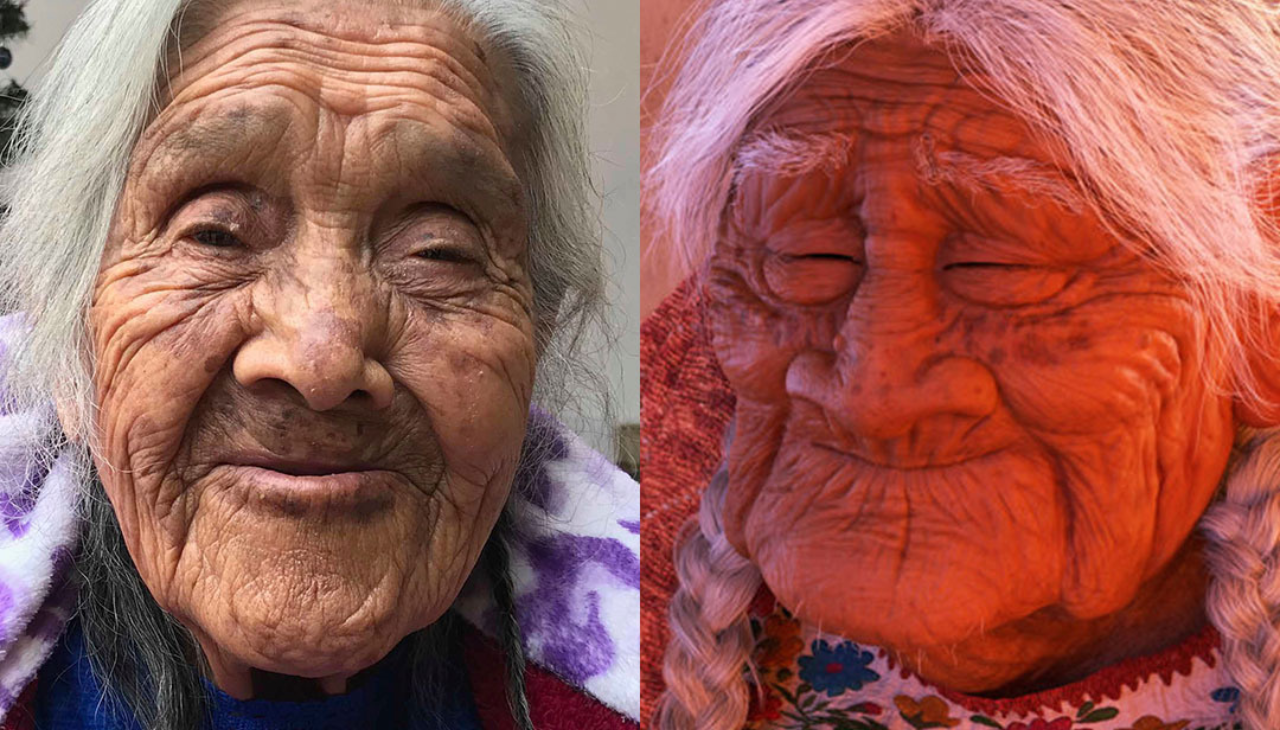 Mama Coco passed away at the age of 109 in her hometown. Photo: Twitter

Mexican María Salud Ramírez Caballero died at the age of 109.

Mama Coco was originally from Santa Fe de la Laguna, a town near the tourist lake of Patzcuaro that is famous for its colorful celebration of the traditional Day of the Dead. After the success of the movie, María Salud became very popular among locals and tourists who came to meet her.

Roberto Monroy, Secretary of Tourism of Michoacán, the state where María Salud was originally from, lamented the sad news.

"I deeply regret the passing of Doña María Salud Ramírez Caballero, "Mamá Coco", a tireless woman and example of life, who was an inspiration for this beloved character that went around the world.  My prayers for her rest and for her family to find resignation," Monroy wrote on his twitter account.

'Mama Coco' in real life was a potter like her husband and like most of the inhabitants of Santa Fe de la Laguna. She was dedicated to molding clay pots, baking them and selling them at nearby fairs.

The Disney Pixar movie 'Coco', where she inspired the creation of the young protagonist's grandmother, received the Oscar in 2018 for best film in its category.

While Pixar has not formally acknowledged that Mrs. Ramirez Caballero was the inspiration for Mama Coco, the resemblance between the real-life woman and the animated character was undeniable.