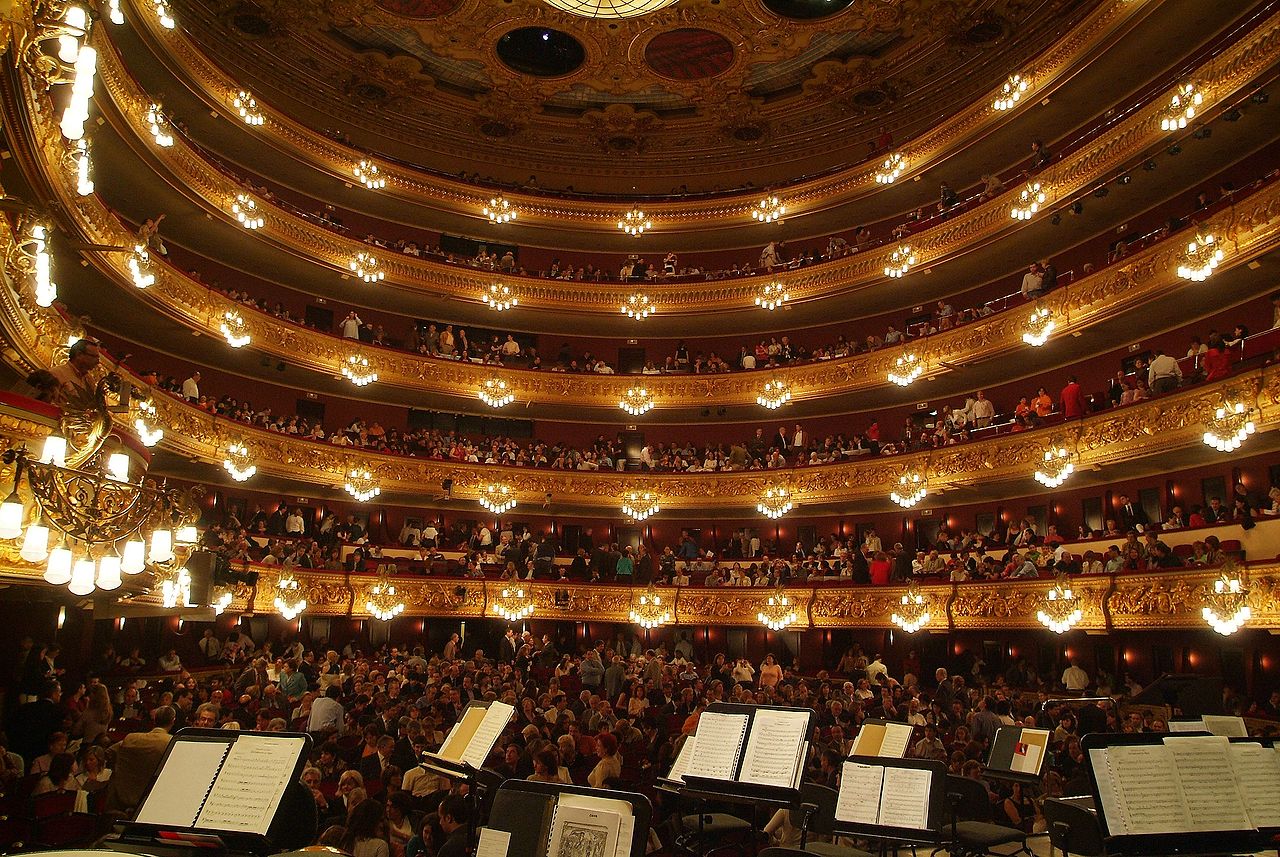 The Liceu of Barcelona celebrates its 175th anniversary

On Sunday, April 4, 1847, the Gran Teatre del Liceu was inaugurated in Barcelona, becoming the lyrical coliseum of note in the Spanish state and one of the most prominent in southern Europe.

One hundred and seventy-five years, a bomb and a devastating fire later, the famous theater is considering how to face the challenges of the future and bring new generations to opera.

While the first three centuries were marked by devastating historical events: surviving a fire, a bomb in its stalls, barricades and revolts, civil war, the last two decades of the 21st century have been the most complicated, and are testing the genre of opera and the survival of its theaters.

"In the 21st century it cannot be understood that a cultural institution such as the Liceu, in which the public administrations participate, does not have the will to transform the greatest number of people, and it must do so with artistic excellence and by all means reach the greatest number of people possible," General Director of the Liceu Valentí Oviedo, told Ópera Actual.

For Oviedo, the identity of the theater is to "promote and support projects of local creators and to be able to internationalize them."

For the theater's artistic director, Víctor Garcia de Gomar, the great challenge is to know what needs to be done to adapt the opera genre to the 21st century.

"We have to examine the canon, validate a new one for the fruitful generations and go back to the origins in search of the spark that caused the birth of opera and how to make it valid today, bearing in mind that the history of Humanity is greater than that of opera and that, therefore, we cannot take the genre for finished," Garcia de Gomar told Ópera Actual.

The key, according to Garcia de Gomar, is to rework the discourse of opera in favor of the connection with society in a musical language that connects with the public, "that is a vehicle for emotions, that impacts and speaks of the relevant issues of today's society."

A leap into the void

With the aim of stepping out of the comfort zone and connecting with today's audiences, the Liceu has announced an aariesgada programming for the 2022/2023 season, starring great artists will give life to famous opera characters.

Among the works to be performed at the Liceu during the season are some as famous and recognized as Verdi's Macbeth, whose world premiere will be at the Barcelona theater, with a staging by internationally renowned artist Jaume Plensa. 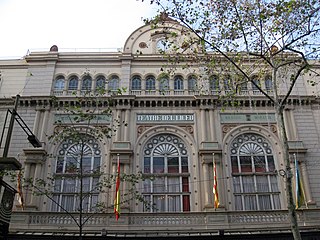 It will also include two co-productions of the Liceu, Tosca by Puccini, directed by Rafael R. Villalobos, and Dido & Aeneas by Henry Purcell, with a performance halfway between opera and dance.

El Gran Teatre will also stage Alexina B, an opera that tells the story of a struggle for identity, and Il trittico by Puccini, musically directed by Susanna Mälkki.

Another novelty will be the union between the Gran Teatre and the Opéra de Paris, with an exchange of orchestras included. Gustavo Dudamel will be responsible for conducting the Orchestra of the Opéra de Paris with Mahler's Ninth Symphony, to open the season on Sept. 20. For his part, Josep Pons and the Orquestra del Teatre will travel to Paris to perform Bartók's Castell de Barbablava at La Bastille with Iréne Theorin and Sir Bryn Terfel.

The Gran Teatre del Liceu is considered one of the great opera settings in southern Europe. Built thanks to the initiative and collaboration of private initiative, in its 175 years of history the greatest performers of all times have passed through its halls, building a legendary status that has been able to overcome great adversities, such as the devastating fire that razed its interior in 1994. Thanks to the efforts of civil society, the Liceu was rebuilt in less than five years and in October 1999 it reopened with the staging of Turandot (Puccini).