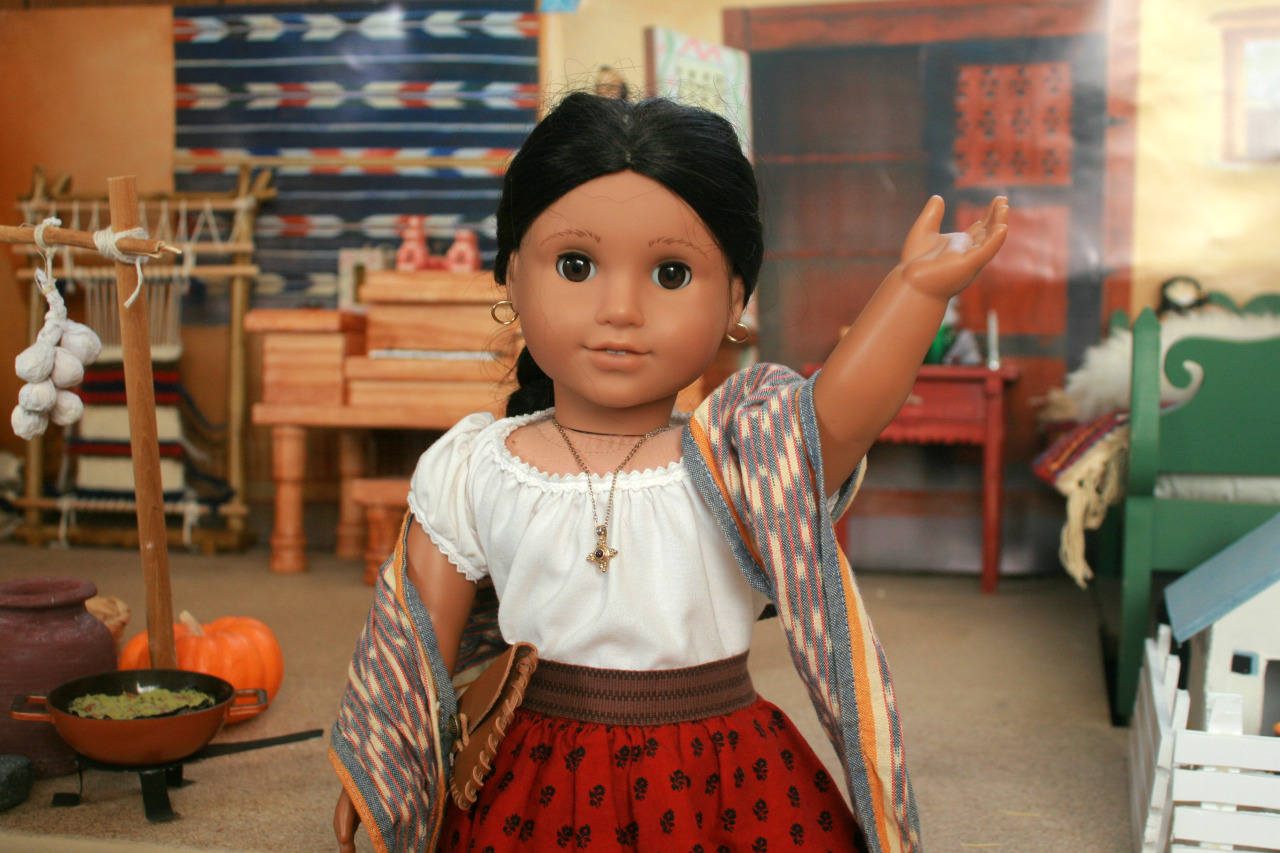 To celebrate the 35th anniversary of American Girl, the brand is launching a re-released collection of six of its dolls, including its first Latina doll.

For some years now, many brands have been rethinking the way they generate their toy lines. The intention is to make the toys that come to market more inclusive and representative for children and their families.

American Girl dolls are a symbol for millennials and this year they celebrate their 35th anniversary. In this framework, they have launched a collection to teach about the history of the United States by reissuing some of their dolls.

There are six dolls in the collection, including Latina Josefina Montoya. Along with her, the collection featured Felicity Merriman, Kirsten Larson, Samantha Parkington, Addy Walker and Molly McIntire. Included in each American Girl box set is the character's first paperback book with a vintage cover.

“Show Up And Get Involved,” that’s responsibility for Rep. Teresa Leger Fernandez
February 9th, 2021
Three books about immigration to read this August
August 8th, 2018
Mark Diaz Truman: “Not everyone realizes that Latinos are behind some of their favourite games”
March 29th, 2018

Josefina Montoya depicts New Mexico in 1824, the era prior to the Mexican-American War.

The doll was developed with the guidance of an advisory board made up of historians, educators, curators and other professionals with academic knowledge of the American Southwest, according to the American Doll brand. She lives on a ranch near Santa Fe with her father and three older sisters, wears a braid with a flower, faux leather loafers, a white shirt with short puffed sleeves trimmed with lace and a necklace of crosses that the brand says came from Mexico City.

Josefina aspires to be a curandera, like her godmother Magdalena. She is an idealistic, loving and hopeful character and faithfully believes that "kindness really is the best medicine."

As part of the research Valerie Tripp, author of the series spent a few months living in New Mexico and interviewing older women to understand their daily lives and culture: "These women told me about laundry, cooking, sewing and other household chores. But most of all, they told me how people in families like Josefina's took care of each other," she said.

The iconic doll brand has thought that many of the girls who played with this classic doll are now mothers, and the intention is to be able to create special, multi-generational experiences for them and their girls.