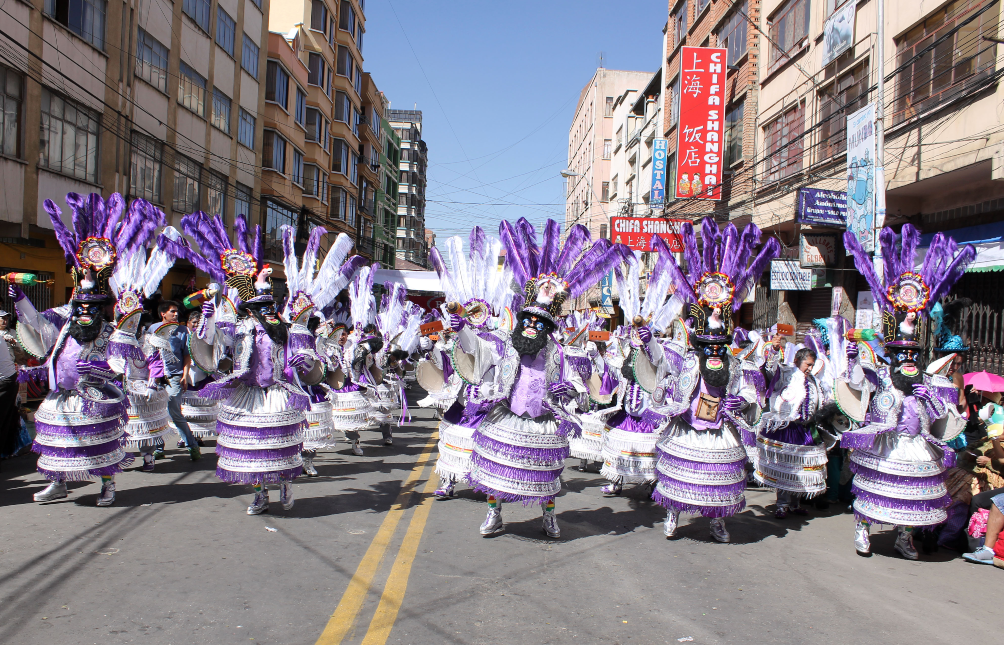 The Holy Trinity is celebrated in La Paz with the Feast of the Gran Poder in La Paz. Like these dancers, a majestic procession with more than 40,000 devotees begins the parade, winding through the western side of the city, the area that was traditionally…

Dance, singing and ceramics: The cultural heritage of Latin America recognized by UNESCO

Mexico, Dominican Republic, Brazil, Peru and Bolivia were the Latin American countries whose cultural expressions were added to UNESCO's list of intangible cultural heritage. This recognition is a reaffirmation of our cultures as treasures and obliges States to reinforce their efforts to preserve them in their diversity and distinction. 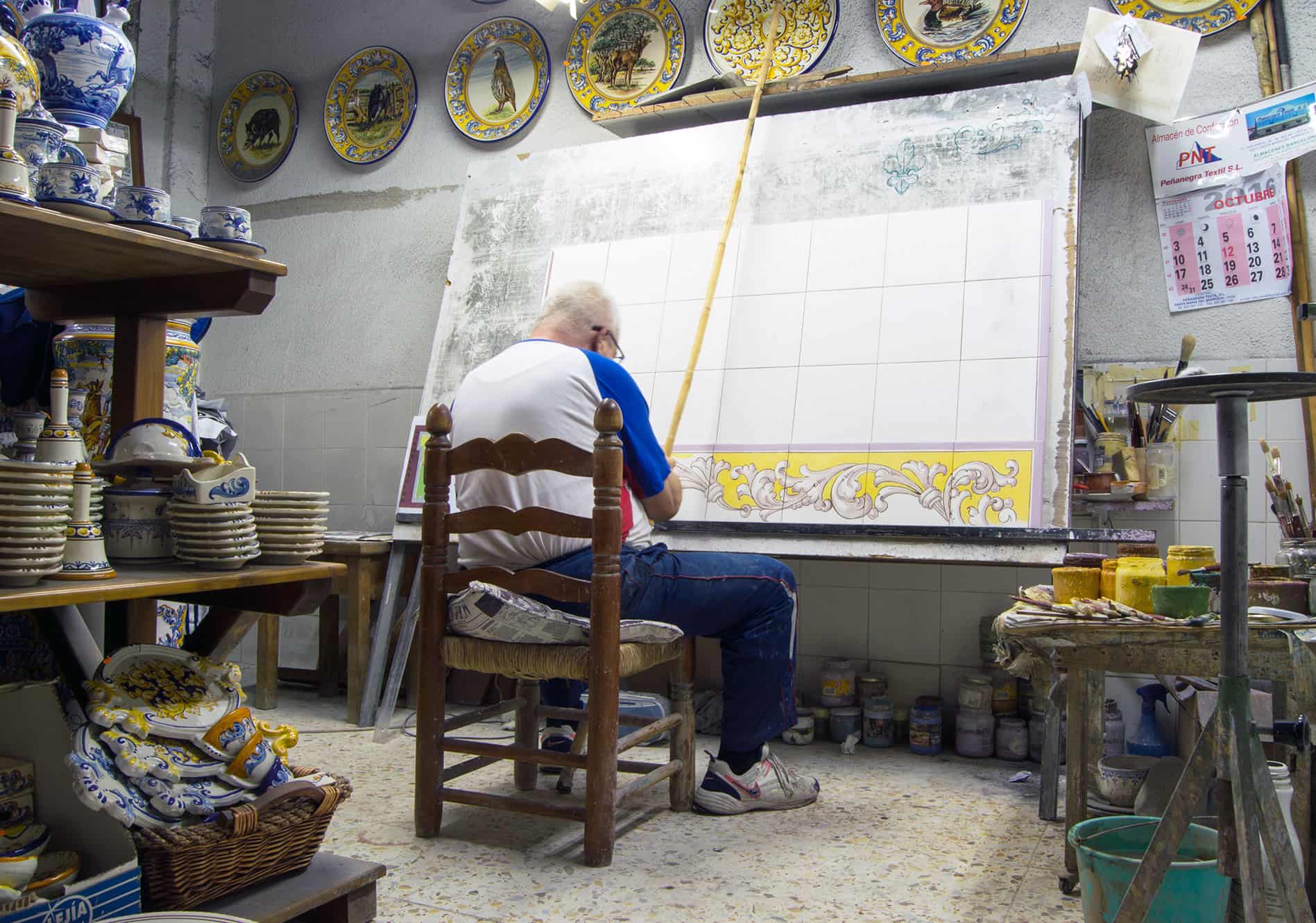 Talavera pottery is a centuries-old technique, whose origins in Mexico date back to the 16th century. The techniques used by Mexican potters and ceramic painters have remained virtually intact, despite the use of some relatively new technologies, such as the electric lathe. More than five centuries after the arrival of ceramics in Puebla and Tlaxcala, this tradition continues to be transmitted from parents to children and from teachers to apprentices in the workshops.

This is the video with which the Mexican government postulated Talavera ceramics to be a cultural patrimony of humanity: 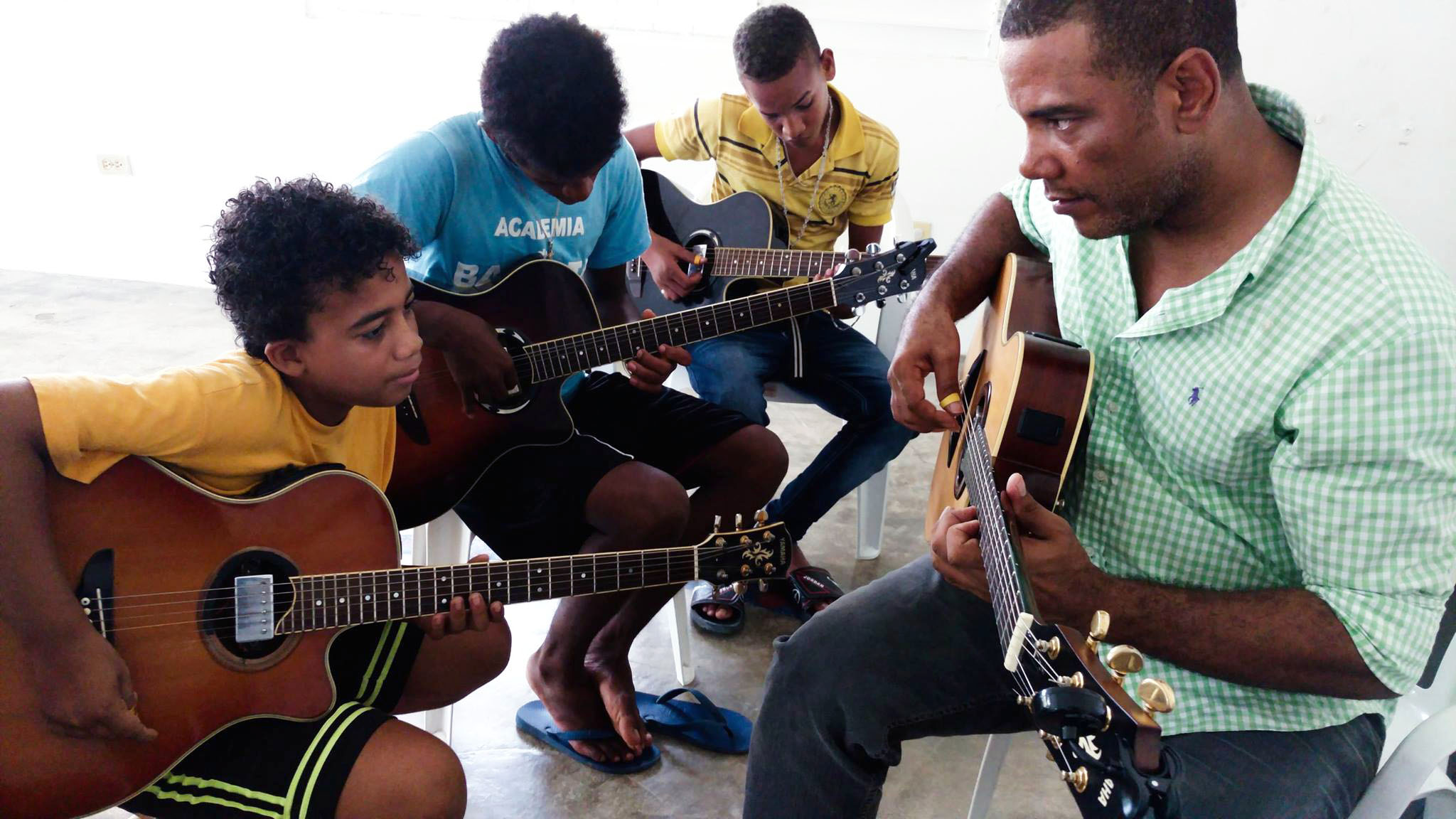 This rhythm was born among the poorest populations (like so many others, such as salsa or tango) and began to consolidate in 1960, as a result of the mixture of bolero with other rhythms such as son, chachachá and merengue, which were transmitted by oral tradition. Bachata expanded from the family meetings in the courtyard of the house to other spaces for social gatherings, such as bars and discos, being very distinctive not only for its rhythm, but for its dance.

This is the video with which the Dominican government postulated bachata to be the cultural heritage of humanity:

Brazil - Bumba-meu boi Cultural Complex of the State of Maranhão 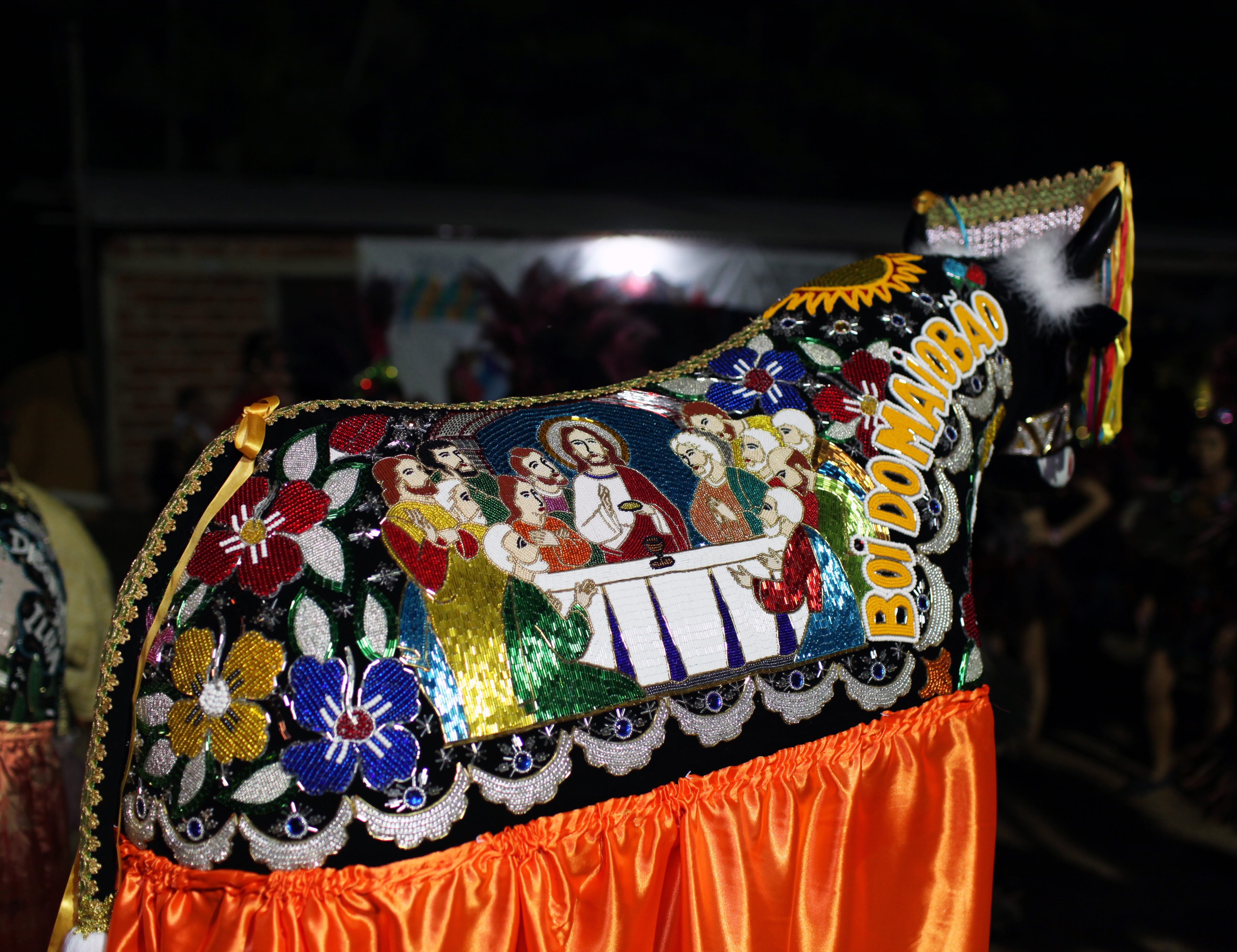 The celebrations of Bumba-meu boi are an enormous festivity during the month of June in which music, dances, theatrical representations, music and very elaborate costumes come together to tell the story of an ox that is beaten to death and revives thanks to music.

In the State of Maranhão there are almost one hundred groups of bumba-meu boi that are distinguished among themselves by their sotaques, slight differences (such as the accents in the regions of a country) that also unite each group and are seen in the clothes they wear, the instruments, choreographies and the cadence of their songs.

This is the video with which the Brazilian government postulated the bumba-meu boi to be cultural heritage of humanity: 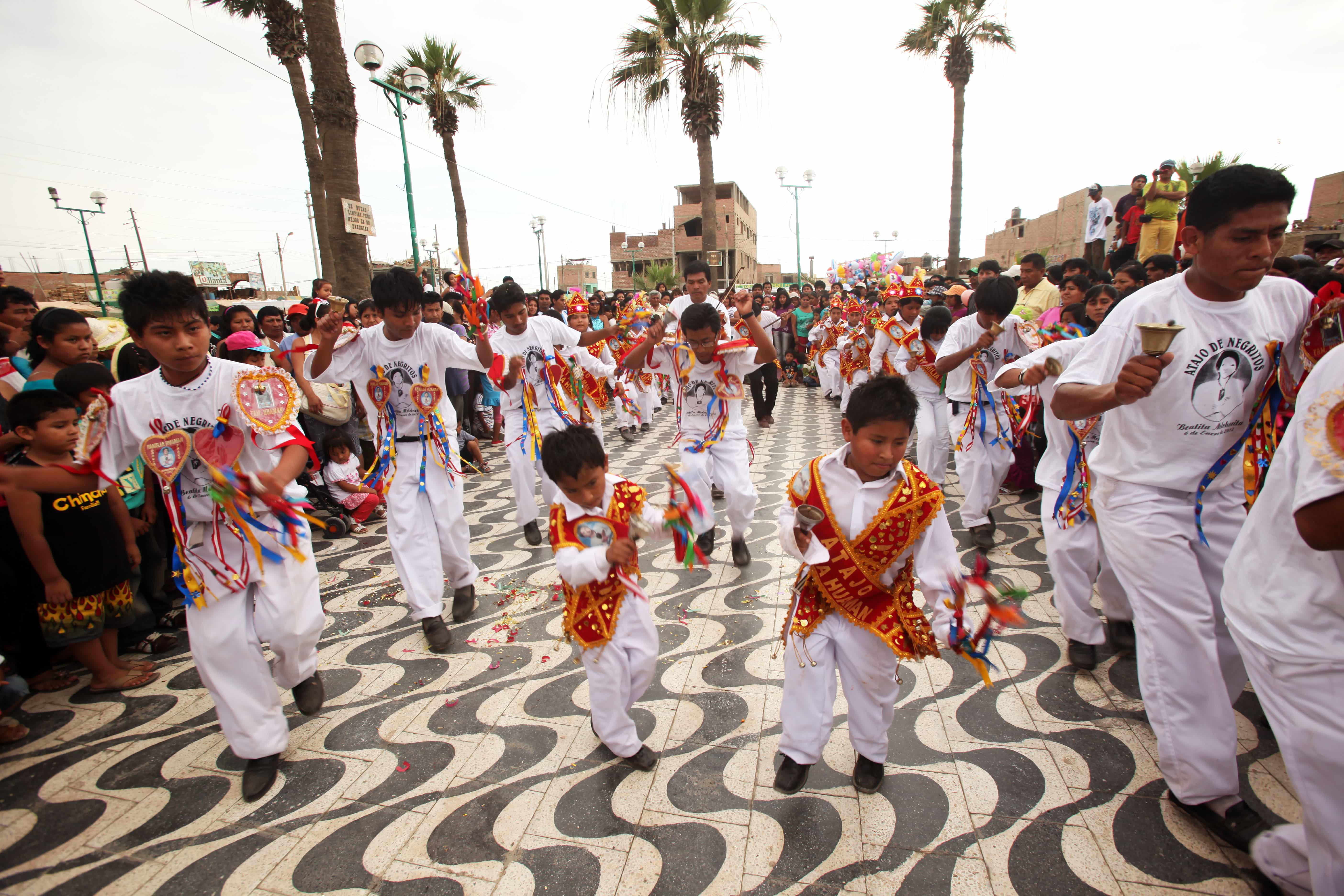 The hatajo of negritos and pallitas is one of the ways in which Christmas is celebrated in Peru among Afro-descendant communities in the department of Ica, on the central coast. Their expressions with music, dance and song, are representations of the visit of the Three Kings and a group of shepherds to the newborn child Jesus. The hatajo de negritos is danced by the men, who tap to the rhythm of a violin in complex and cheerful choreographies. The hatajo of pallitas is danced by women, who tap and sing accompanied by a guitar.

This is the video with which the Peruvian government postulated the hatajo of negritos and pallitas to be cultural heritage of humanity: 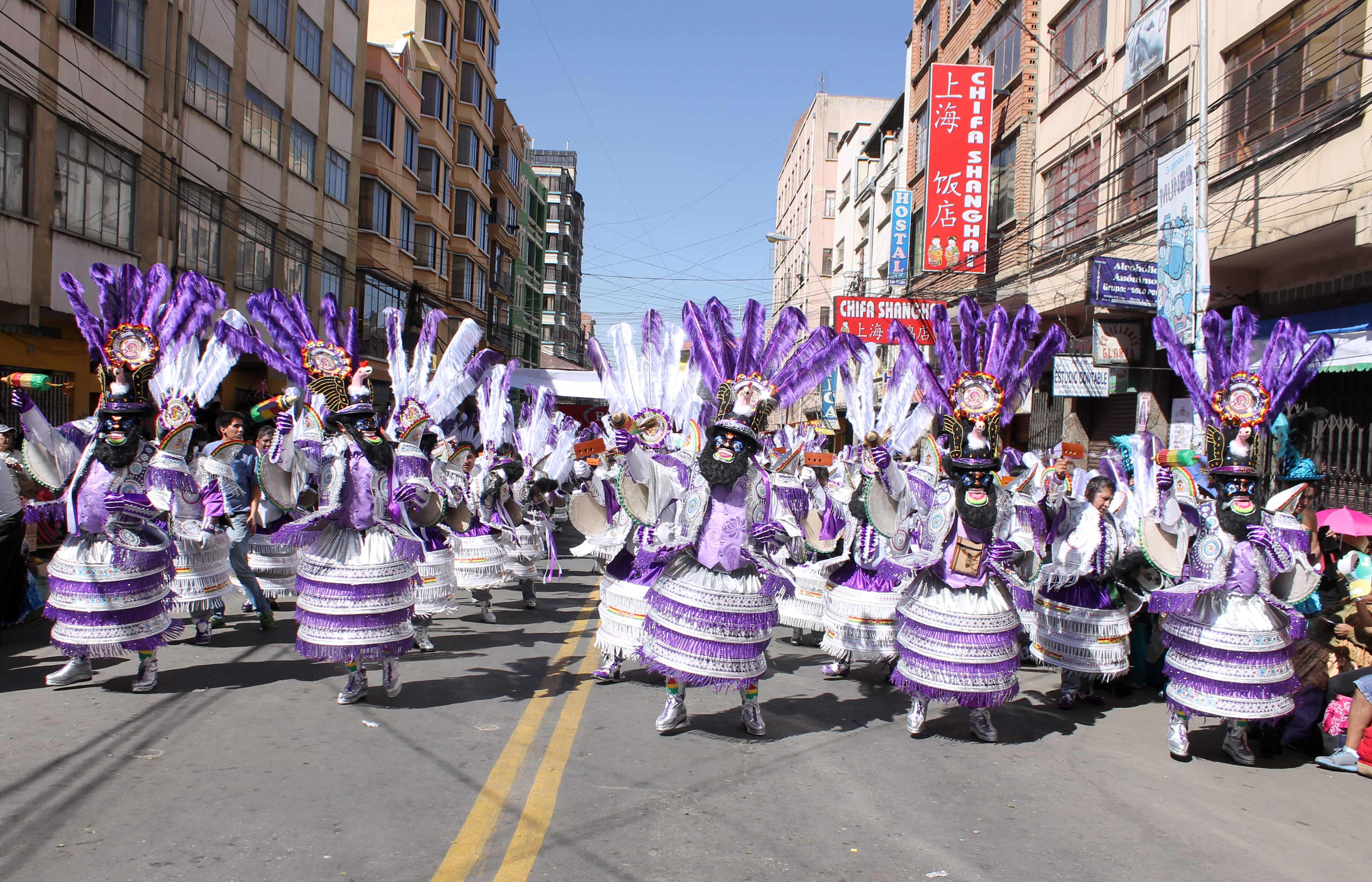 The festival of the Holy Trinity of the Lord Jesus of Great Power began in 1923 in La Paz, in homage to a representation of the Holy Trinity in which it was portrayed with a single body and a head with three faces. Although the original image was covered because it was considered heretical, the tradition of praying to the three faces persists. This celebration is densely populated with syncretic elements in dance, dance, songs and colorful dresses that unite Catholicism with indigenous traditions, making it an expression of Andean Catholicism.

This is the video with which the Bolivian government postulated the festival of the Holy Trinity of the Lord Jesus of Great Power to be cultural heritage of humanity: