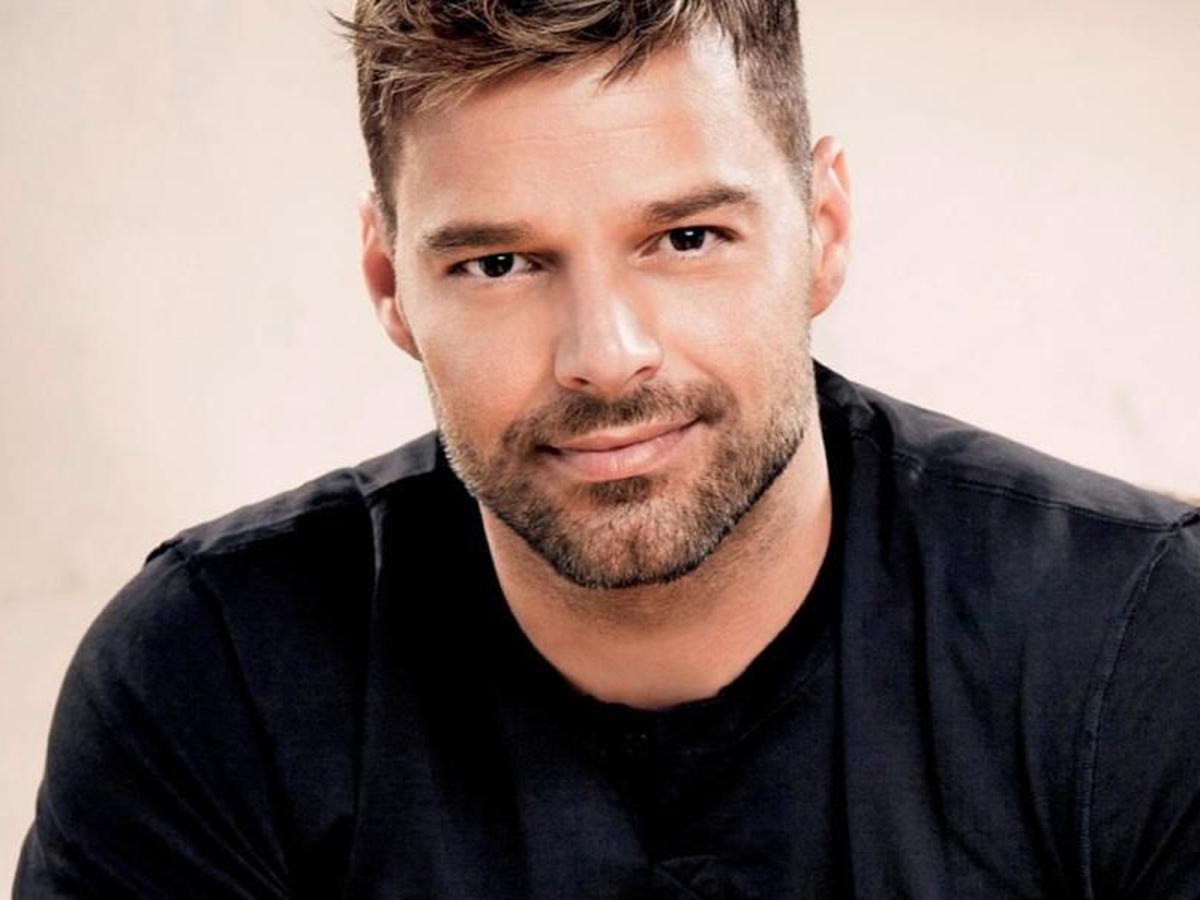 In addition to being one of the most popular and iconic LGBTQ figures in Latin music, Ricky Martin has a long history of human rights activism.

It has been almost five years since the Pulse nightclub was the scene of a tragic shooting that killed 49 attendees.

Puerto Rican singer Ricky Martin is the spokesman for OnePulse, the foundation that will build the memorial and museum in tribute to the 49 victims who died in a shooting at a gay nightclub in Florida in 2016.

Nearly five years ago, while Pulse nightclub in Orlando was celebrating a Latino party, a security guard unleashed a shooting that ended the lives of 49 attendees, all Latinos, and struck the lives of their families. This event has been marked as one of the worst mass shootings in the country.

OnePULSE is a non-profit foundation created to honor those who lost their lives during the nightclub shooting.

The challenge of being gay and the son of immigrants in L.A.
September 25th, 2022
Macy's and The Trevor Project Extend Collaboration for LGBTQ Youth
September 9th, 2022
Ricky Martin sues his nephew for $20 million
September 8th, 2022

A few days ago, the foundation announced Ricky Martin as its official spokesperson and launched its 'Outlove Hate' campaign on February 14. The campaign aims to raise $49 million to build the National Pulse Memorial & Museum, provide educational programs and 49 legacy scholarships, the foundation said in a statement.

"I am excited to help the OnePULSE Foundation with engagement and awareness-building opportunities as they build the National Pulse Memorial & Museum. The 'Outlove hate' campaign is the perfect way to kick off our partnership. I ask everyone to join our movement, commit to change, and share the love," said the artist.

OnePULSE board president Earl Crittenden stated that "Participation allows you to be a 'face of change' and be part of a global digital mural and permanent mosaic on display at the Pulse Museum in Orlando, Florida. We invite the world to overcome hate today and for future generations," he said, urging community participation.