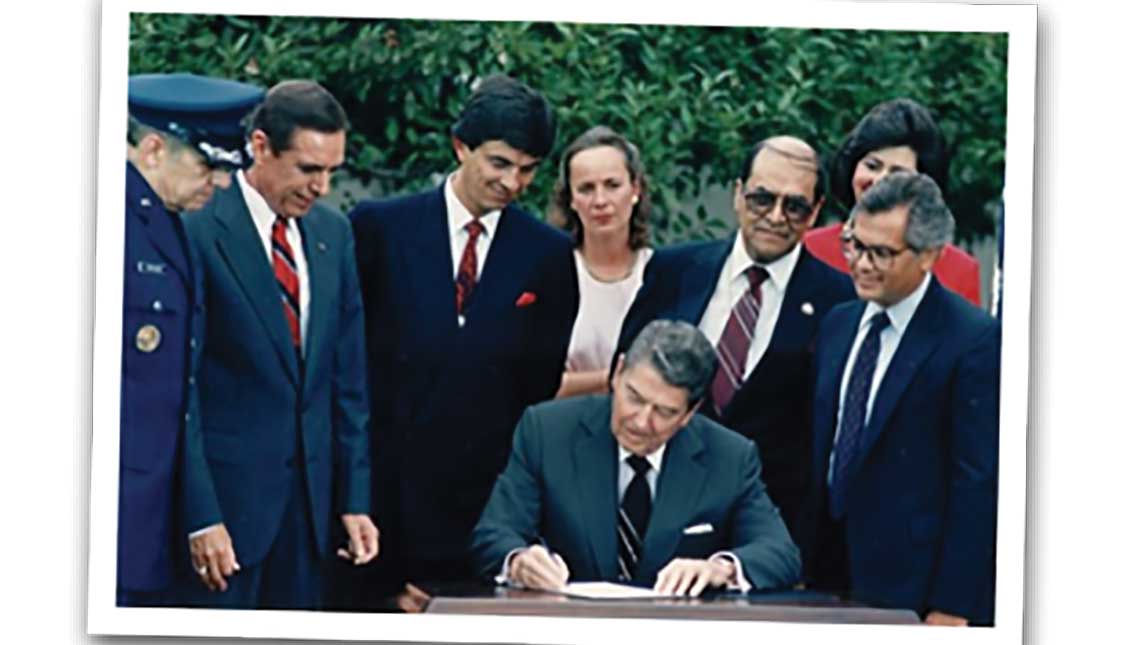 Hispanic Heritage Month starts on September 15th. This is the chance to discuss about the role of Latinos in the USA.

Between September 15 and October 15, the United States celebrates and recognizes the merits and influence of Hispanics and Latin Americans in their heritage and culture in the so-called Hispanic Heritage Month.

The date was chosen by five anniversaries of independence of Latin American countries coincidentally happening on the same days or same year: Costa Rica, El Salvador, Guatemala, Honduras and Nicaragua, all of them in 1821. Also, Mexico, Chile and Belize celebrate their independence on the 16th, 18th and 21st of September, respectively.

On September 17, 1968, President Lyndon Baines Johnson signed a legislation sponsored by then-Democrat California Representative George Edward Brown, The National Hispanic Heritage Week Bill (PL 90-498), which authorized the designation of the week of September 15 as the lapse of celebration of Hispanic heritage in the United States.

Since then, presidents have issued statements and received well-known members of the Hispanic community, highlighting their importance in American society, through the media and networking with independent activists inside and outside of the community.

In 1987, Californian representative Esteban Torres, introduced the H.R. 3182, a proposal that urged the expansion of Hispanic Heritage Week, transforming it into a full month of celebration and recognition. This proposal was not approved immediately, but Senator Paul Simon of Illinois presented a similar proposal a year later, which would finally be approved by Congress and President Ronald Reagan on August 17th, 1988.

Hispanic Heritage Month also recalls the significant presence of Hispanics and Latin Americans in the country, from the meeting of Christopher Columbus with indigenous tribes to the first settlements in Alta California, across the Spanish province of Texas and the fortress of San Augustine in Florida, known as the first colonial settlement of Hispanics in North America, founded in 1513, 94 years before the English docked in Jamestown.

As Michigan Representative Dale Kildee said in 1988: "We also commemorate the growth of our nation's culture, expanded and enriched considerably by its Hispanic citizens."

According to the Pew Research Center, the importance and impact of the Hispanic community within the United States is currently reflected in significant numbers within the total population, of which they represent the 18% (about 57 million people), the largest demographic range in the territory.

Since 2000, the primary source of Latino demographic growth has been the birth of second-generation citizens within the United States, thus replacing the first generations of immigrants. Between 2000 and 2010, 9.6 million Latinos were born in the country, which now represent a third of the Hispanic population and are the young engine of the country's economy.

Between September 15 and October 15, America as a whole pays homage to the beautiful Hispanic culture, whose roots are deeply embedded in history and represent the future of the continent.