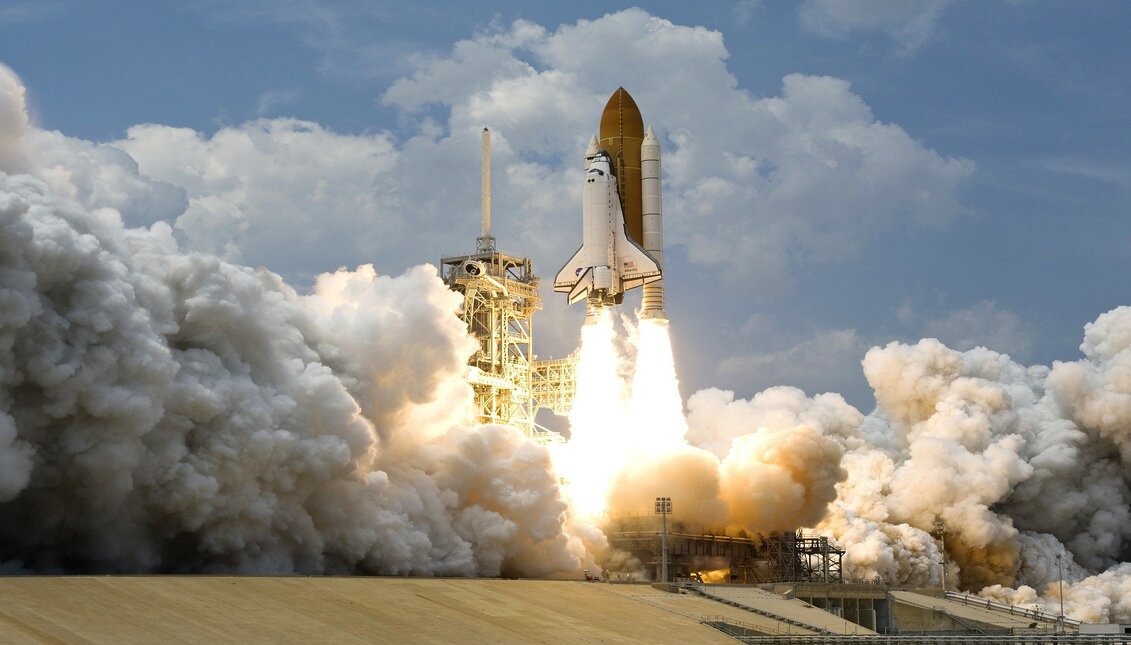 Learn the story of this Hispanic woman who went from cleaning houses for a living to being the flight director on the Mars 2020 mission.

The story of Diana Trujillo, a NASA aerospace engineer and flight director for the Mars 2020 mission, is like that of many Latinos who come to the United States in search of their dreams.

Last year, NASA made history after Perseverance, its rover robot, successfully landed on the surface of the red planet, a feat that allows humanity to once again cast its eyes beyond the boundaries of Earth. In addition to looking for evidence of past life, Perseverance will collect mineral samples that will be returned to Earth in a future mission while putting all of the new technological developments to the test.

This was the age and amount of money that Diana Trujillo had when she arrived in the United States, a country where she worked cleaning houses to pay for her English studies, and then, through three more jobs, was able to pay for her space science classes in college to finish with a degree in aerospace engineering.

In an interview for the BBC, Trujillo pointed out that it was not easy to have been the first woman to enter the NASA Academy, especially because society does not expect a woman, much less a Hispanic woman or someone with low resources, to achieve such lofty goals. However, the Colombian assured that it is necessary to take care of the "little bird" (the dreams of each person) and understand that for each one of them it is worth gambling. Although no one has done it before, each one has the right idea and is capable of doing it.

The one born in Cali, the capital of Valle del Cauca and the third most important city in Colombia, also said that both Hispanics and women must overcome the "impostor syndrome" — the belief that you are not good enough and that amplifies when the above variants are put together. Trujillo refers to the Latin American culture, which attribute some labels to women, such as being a housewife, mom, among others, that are not easy to break.

Diana, like many Hispanic women, wanted to break the mold and the expectations of what she should be.

As part of that desire to break prejudices and all the plans that others made about her future, the Colombian arrived in the United States sure that she did not have to waste time trying to convince others of what she was capable, but that she had to leave those voices behind and continue determined to make it happen.

The stars as a refuge

The Caleña says that as a child she was very afraid of going out into the streets and falling victim to a stray bullet. For her to be able to lie down on the grass to gaze at the stars was a way of clearing herself up and detaching herself from all negative sensations.

"You are just listening to the animals and seeing the stars and you calm down all at once, because there is nothing else going on," Trujillo told the BBC.

Immediately, the NASA scientist smiles because she realizes that although she said that "there is nothing else happening," the truth is that everything is happening, in a synchronized and harmonious movement of the planets and constellations, and it was what motivated her to want to know how all of it works.

With her tenacity and great conviction, Trujillo made history by becoming one of the four flight directors who are responsible for leading the group that does all the analysis of the information provided by the robot.

The Colombian also participated in the creation of the robotic arm, an important tool that allows NASA to scan the different rocks and establish if there was life on Mars at any time. Likewise, the flight director also worked on Curiosity, the robot that had previously visited the Martian surface in 2012.

"When I speak of magic, it is the moment when your idea, plus mine, more his, more hers, plus everyone else's come together, stick together, instead of being an idea that takes away," Trujillo emphasized when talking about the work process at NASA, a model that should be copied in all spaces of life, where instead of taking away or competing with the achievements and ideas of others, they should be retaken and shared to build something bigger and better.

Tips from a space pioneer

Trujillo's main advice, and which she emphasizes with conviction, is to close our minds to the negative opinions of others that make us lose the horizon to focus on what really matters, which is hope and expectation of what everyone wants to do.

“The advice for me to people who want to do something, whatever, is write it down, write it down, sit outside at night on the grass, look at the stars and think about what it is you want to do, what does make you you happy, and do it, do it,” concluded the Colombian.