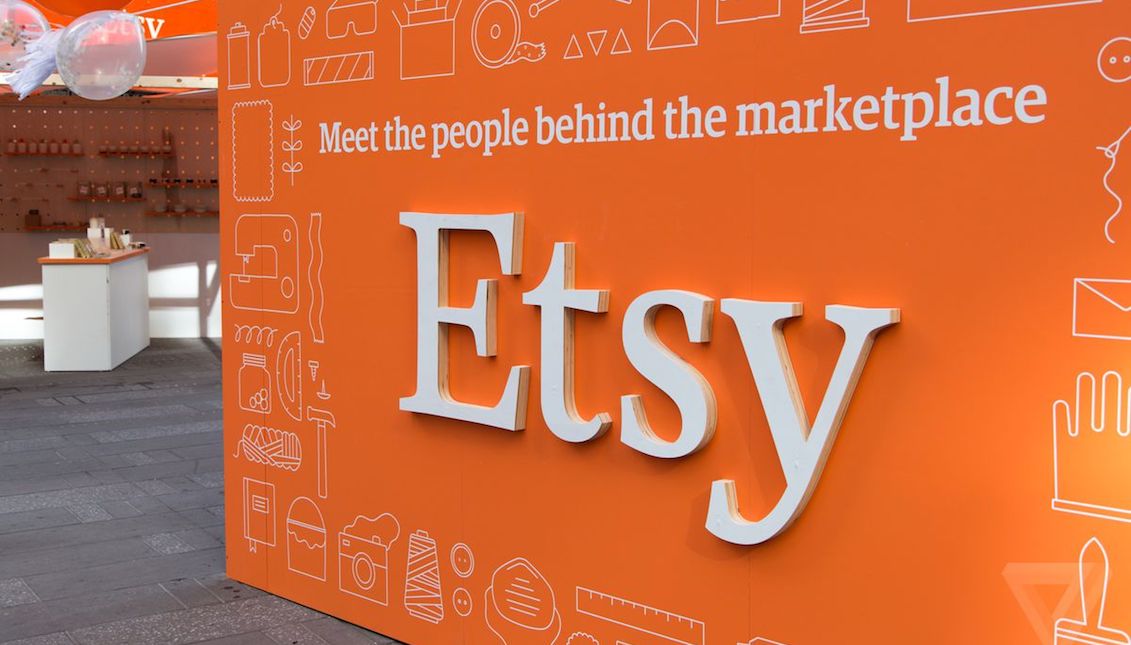 Etsy developed a career program associating marginalized employees with people in positions of power in the company. Source: The Verge

Etsy Technology is committed to doubling its percentage of African-American and Latino employees by 2023.

Etsy, an e-commerce company for independent artists, has been driving diversity in its workforce since Josh Silverman replaced Chad Dickerson on its board of directors. A few weeks ago, the company announced that it would double the number of African-American and Latino employees hired in 2019 from the previous year. Both minorities accounted for 15% of U.S. e-commerce hires during 2019, and according to their statement, most of the positions filled were engineering positions.

Of course, that still means that 85% of the positions filled were not for African-American or Latino. What's more, employees from those two populations still represent only 11% of the Etsy workforce in the U.S., up from 8.5% in 2018.

Etsy has approximately 1,000 employees worldwide and according to its statistics, "the majority" are in the United States, equating to more than 100 people in the company identifying themselves as African-American or Latino.

Elizabeth Spector Louden, head of diversity and inclusion at Etsy, said in the same press release that although the total number of Latino and African-American employees at the company remains low, it is proud of what it has accomplished as of 2019.

Etsy reversed a common pattern at many technology companies, where hiring preferences replicate the racial or gender composition already in place at the company. The company "increased both hiring and referral-based hiring of employees in each group," according to Spector Louden.

To accomplish that, it developed a career program that associated marginalized employees with people in positions of power in the company. It also made a major effort to connect with potential hires at events such as the HUE Technology Summit, as well as engaging with relevant community groups in social media.

However, the head of diversity and inclusion recognizes that there are still not enough high-level positions occupied by Latino or African American employees, calling it "an area of opportunity" for improvement.

Etsy is better off than other technologies if we put it in context. Statistics reflected by CNBC indicate that at Google, only 3.8% of the company's U.S. workforce identified themselves as Latino, and 2.7% as African-American, last year. On the other hand, Twitter reported that 5.7% of its total workforce was represented in 2019 by African-American employees and 4.7% by Latino talent.

Technology has found that eliminating decades of systemic discrimination will require sustained efforts over several years, which is a cultural shift.