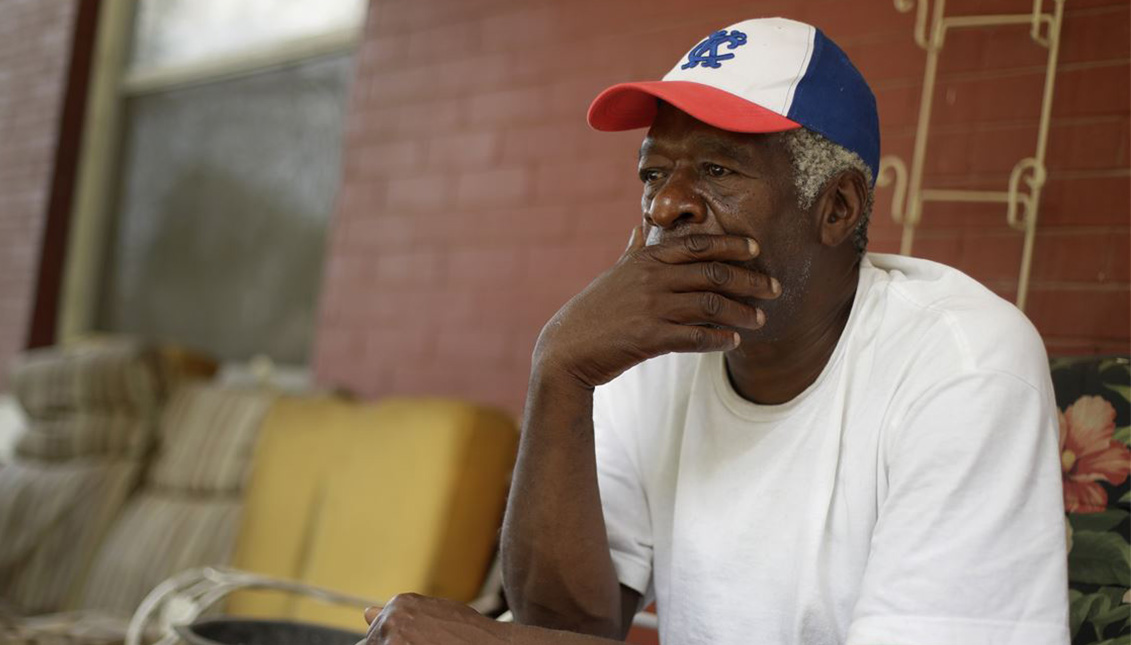 More than a dozen black men have been reporting sexual abuse by the former team manager for years with little more compensation than a "yes, it was abhorrent."

A team can't be held accountable for the behavior of all its fans. They can condemn it, they can even ban fans from the field who hurl racist insults at their players, but a team must act when its own people commit atrocious acts.

According to the AP, more than a dozen black men have been reporting for years that they were sexually abused by former club manager Donald "Fitzy" Fitzpatrick, who died in 2005 after pleading guilty to attempted sexual assault two years earlier. "Fitzy" had used the Red Sox to lure young African Americans to the training facility and abuse them, though he did not admit to doing the same at other stadiums.

However, there were many alleged victims. The facts date back to the 1970s to the 1990s, when the former manager brought the boys to stadiums like Fenway Park and much older ones, taking advantage of the team's setup.

The passage of time has meant that their claims cannot be included in civil lawsuits and these men, whose testimony is still very much alive, have not found any way to bring about justice.

"You can't tell me that you have 30 or 40 guys traveling with him [Fitzy] and watching his behavior and not knowing what he was doing," said Gerard Armstrong, 65, who had worked for the Red Sox and is convinced that Fitzpatrick abused young people hired as ball boys or hitters.

Another of his alleged victims, Charles Crawford, revealed to the AP that he was abused by the former manager in a closed warehouse and also in the team's showers at Fenway when he was 16.

His statements have been heard far and wide now, especially since the Red Sox have pledged to fight racism after former player Torii Hunter complained last month that he had been called the N-word "a hundred times" at Boston's historic Fenway Park. In fact, the team has long been trying to shake off its racist past, and Fitzpatrick's alleged victims believe this is a good time to do so.

"Now would be a good time for the Red Sox to show everyone that they mean business," said Armstrong, who also claimed to have been abused multiple times.

Team lawyer Daniel Goldberg told the AP that "the Red Sox have always found Mr. Fitzpatrick's actions abhorrent. When the team learned of the allegations in 1991, they were quickly relieved of their duties."

But for the 20 or so men who were abused - 15 of whom are black - admitting the harm done is not enough and they are demanding out-of-court settlements with the Red Sox and Major League Baseball for whom they have been fighting for years.

The failure to compensate is especially harsh, not only because of the state of the country but because, according to Forbes, the Red Sox are valued at more than $3 billion and their owner, John Henry, is a multi-millionaire and also the owner of The Boston Globe.