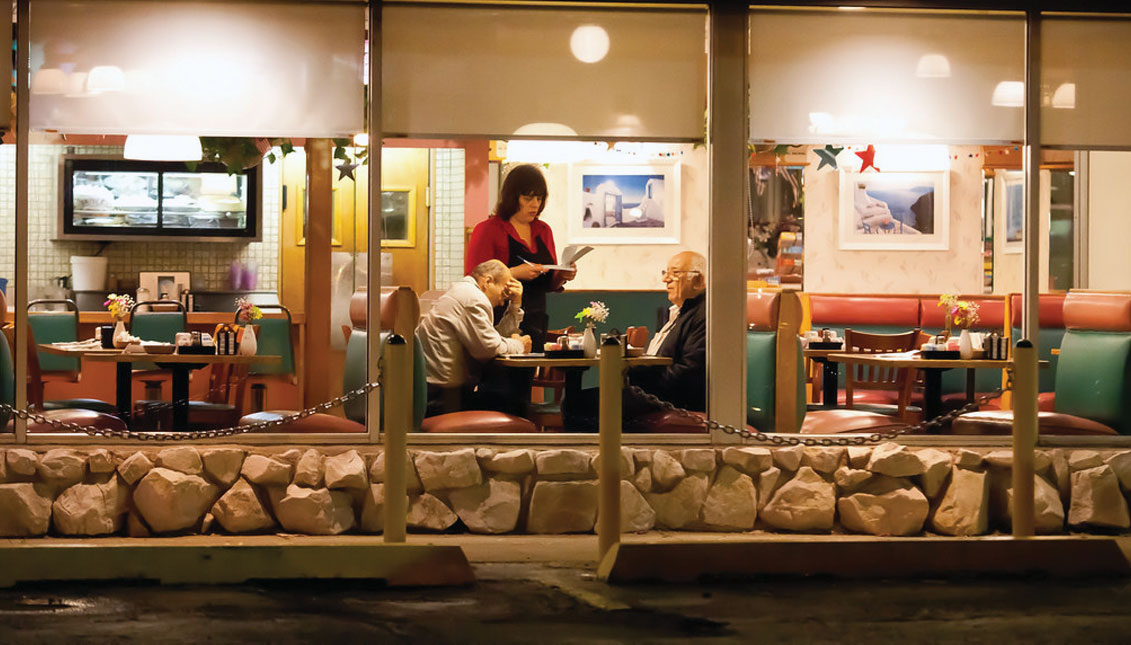 Restaurants, a significant employer of women, were among the first wave of closures triggered by the coronavirus pandemic. Image: Thomas Hawk / CC BY-NC.

The gender gap stands out during the COVID-19 crisis, especially among African-American women.

In the COVID-19 recession, women, particularly women of color, are the ones losing their jobs at an accelerating rate.

Although the millions of jobs lost have not yet been analyzed in detail, new research from the Fuller Project provided some insight into the damage.

According to the nonprofit news organization, women make up a clear majority of the workers who applied for unemployment insurance during the last two weeks of March in at least five states in the United States.

The most vulnerable group at this time is that of domestic workers, made up of nannies, housewives and other primary care providers working in the homes of others. About 90% of these workers are women, with low wages and mostly without benefits.

The situation of these workers is very serious during the pandemic: 72% were out of work by the first week of March, according to a new survey by the National Domestic Workers Alliance; and 70% said there was no assurance that clients would hire them again after the pandemic.

Across the country, women are less likely to be able to telework. Only 22% of women, compared to 28% of men, can work from home, according to a document issued this month by the National Bureau of Economic Research.

The Fuller Project numbers do not reflect race differences because in some states the data could not be analyzed through that lens. But a survey released earlier this month by the women's advocacy group Lean In showed that African-American women, in particular, were feeling the loss of employment.

Fifty-four percent of African-American women said they were fired or suspended or simply had their hours or pay cut because of the pandemic, compared to 31% of white women and 44% of Black men. Only 27% of white men said they suffered layoffs and suspensions.

Clearly, men are facing their own horrible gender gap with regard to the virus. The pandemic seems to be hitting men harder than women. However, it will be women alive who will be left to suffer from the economic crisis.