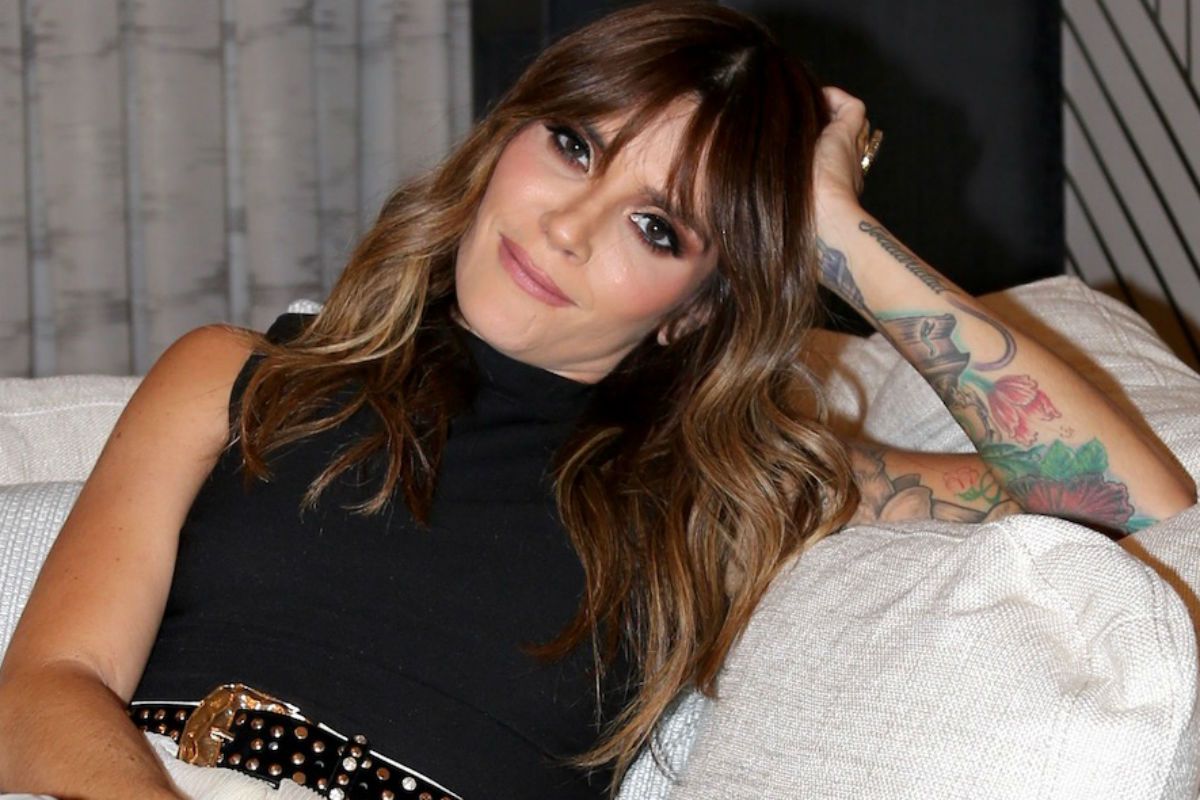 In Puerto Rico there are still "conversion therapies", a practice that aims to avoid or change the gender identity of young people who are outside the traditional gender binary, male and female.  The artist Kany García has taken a stand against this practice stating that "people are who they are and love who they want to love". Today, Senate Bill 184, which seeks to prohibit these practices, is being debated on the island.

García called on the country's senators to take a stand and vote in favor of Senate Bill 184. "Puerto Rico deserves that every girl and boy, every young woman and young man can be who they want to be and love who they want to love," said the artist, calling to protect children and young people from the child abuse that this practice entails.  In her statement, she reminded the senators that the bill, as it is written, does not need any amendment, so she called for a vote in favor of it.

Although Popular Democratic Party Senators Gretchen Hau, Elizabeth Rosa Velez and Migdalia Gonzalez filed several amendments to Senate Bill 184 on Wednesday, Puerto Rico Governor Pedro Pierluisi has indicated that he is against them and that he will not hesitate to sign into law any bill that comes to him from the Legislature.