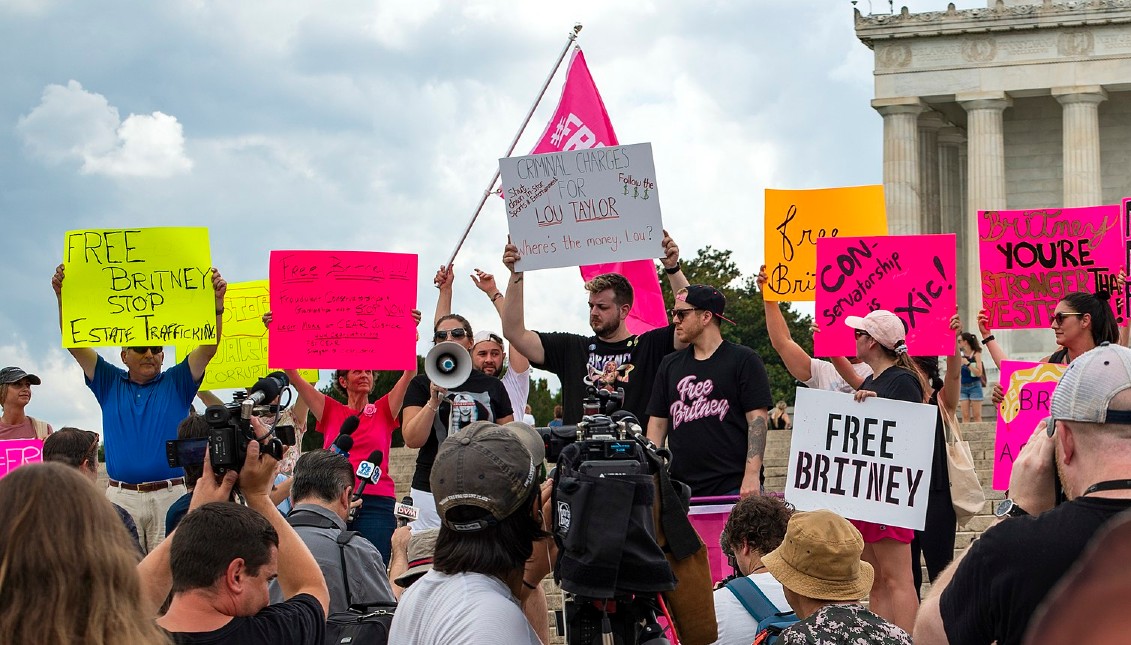 Britney is free, as judge ends her conservatorship

The decision comes after five months after one of the most publicized legal processes in recent years.

Los Angeles Court Judge Brenda Penny ordered the end of the custody of singer Britney Spears in what is the last chapter of the legal process over the legal guardianship of the artist.

Judge Penny stated in her order that "conservatorship of the person and estates of Britney Jean Spears is no longer necessary." This ends the control that the singer's father, Jamie Spears, had over her and her assets for the past 13 years.

The process that has captured the attention of the global media in recent months, and had several key moments, such as Spears' statements that she could not make decisions around pregnancy because her father and other legal guardians did not allow her to go to the doctor to remove an intrauterine device, and that she was receiving medication against her will.

After these statements, Jamie himself gave up the guardianship of his daughter, but the final decision was to be made by a judge, which finally happened on Nov. 12.

While the judge was ruling, outside the courthouse, hundreds of the singer's fans were waiting for the decision, and erupted in jubilation upon hearing the decision.

The case not only moved forward in the courts, but also in the media. One of the pop culture idols of the late 20th and early 21st century needed support from media itself to end the injustice of her situation.

In February of this year, the documentary Framing Britney Spears was released, which recounts from the voices of people close to the singer, the drama of her life under the conservatorship, which she has been subjected since 2008 and prevented her from even seeing her children when she wanted to.

The documentary and other information revealed during the trial that began in the middle of the year, started a movement of support not only among her fans, but among thousands of people around the world who followed the case and showed their solidarity with the hashtag #FreeBritney.

The beginning of "conservatorship"

Britney Spears' legal conservatorship began in 2008, amid the singer's downward spiral, which ended in a mental breakdown after she attacked a paparazzi at a gas station.

Britney, like many other young celebrities of the 90s had to survive the pressure of paparazzi and tabloid media that left no room for people's private lives, especially those like her who grew up under the scrutinizing gaze of fans and the media.