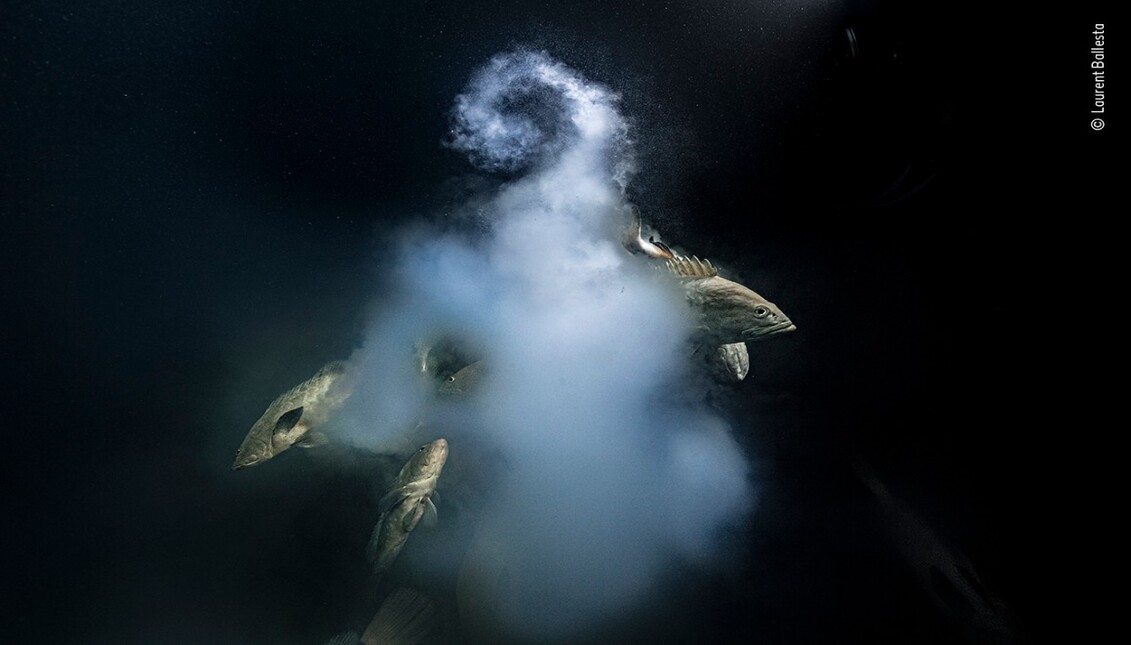 The competition featured some of the most amazing images of wildlife on the planet. Photo: @NHM_London.

The spectacular works of the winners were unveiled, celebrating the best captures of nature in the world.

The Wildlife Photographer of the Year Awards (WPY), which attracts thousands of photographers each year, were created in 1964 as an initiative of the Natural History Museum in London. 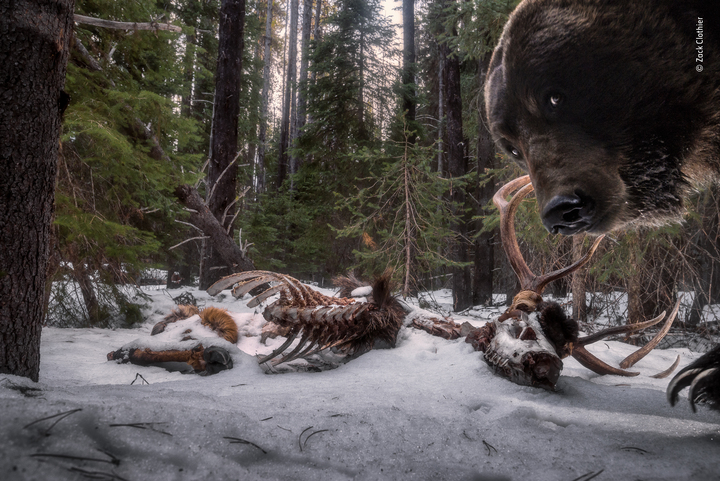 The winners of this year's edition were announced on Wednesday, Oct. 13, and the annual exhibition, with the winning works, is expected to go public on Friday, Oct. 15 at the Museum. Then the photographs will begin a national tour through the United Kingdom and make the international leap to visit Australia, Belgium, Canada, Denmark, Germany, the United States, among other countries.

Migration and Exploitation Are a Reality
October 19th, 2022
'I Look at the World,' showcasing the migrant and Black Lives Matter struggles amid a pandemic
August 8th, 2022
Celebrating Latin American photography in the Bronx
July 14th, 2022

The prize for Wildlife Photographer of the Year went to France's Laurent Ballesta, who captured an amazing image of a school of groupers that, as part of the beautiful circle of life, prepare to inseminate eggs released by the females.

The photograph was taken in the Fakarava Atoll, in the Pacific Ocean, at a nature reserve that offers protection for the species. Laurent was also awarded Underwater Photography of the Year. 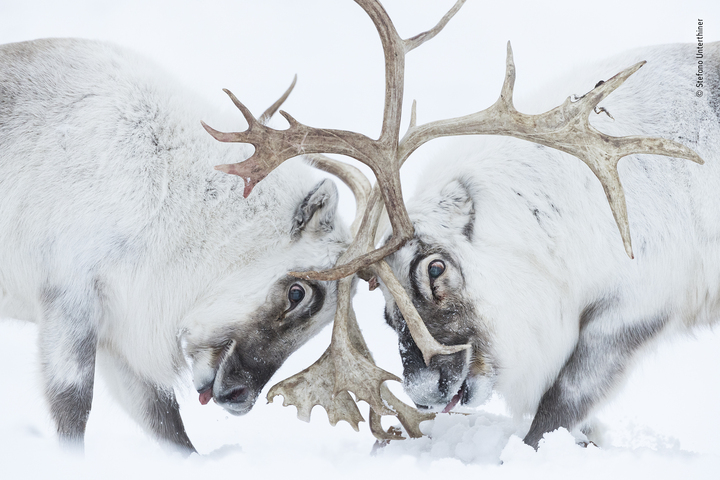 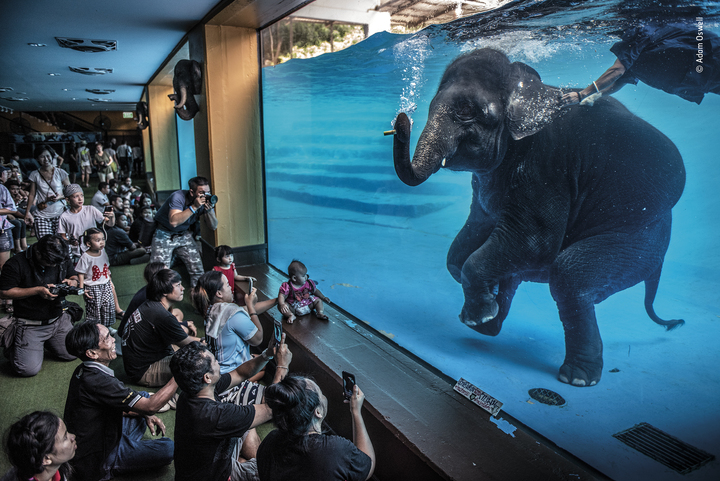