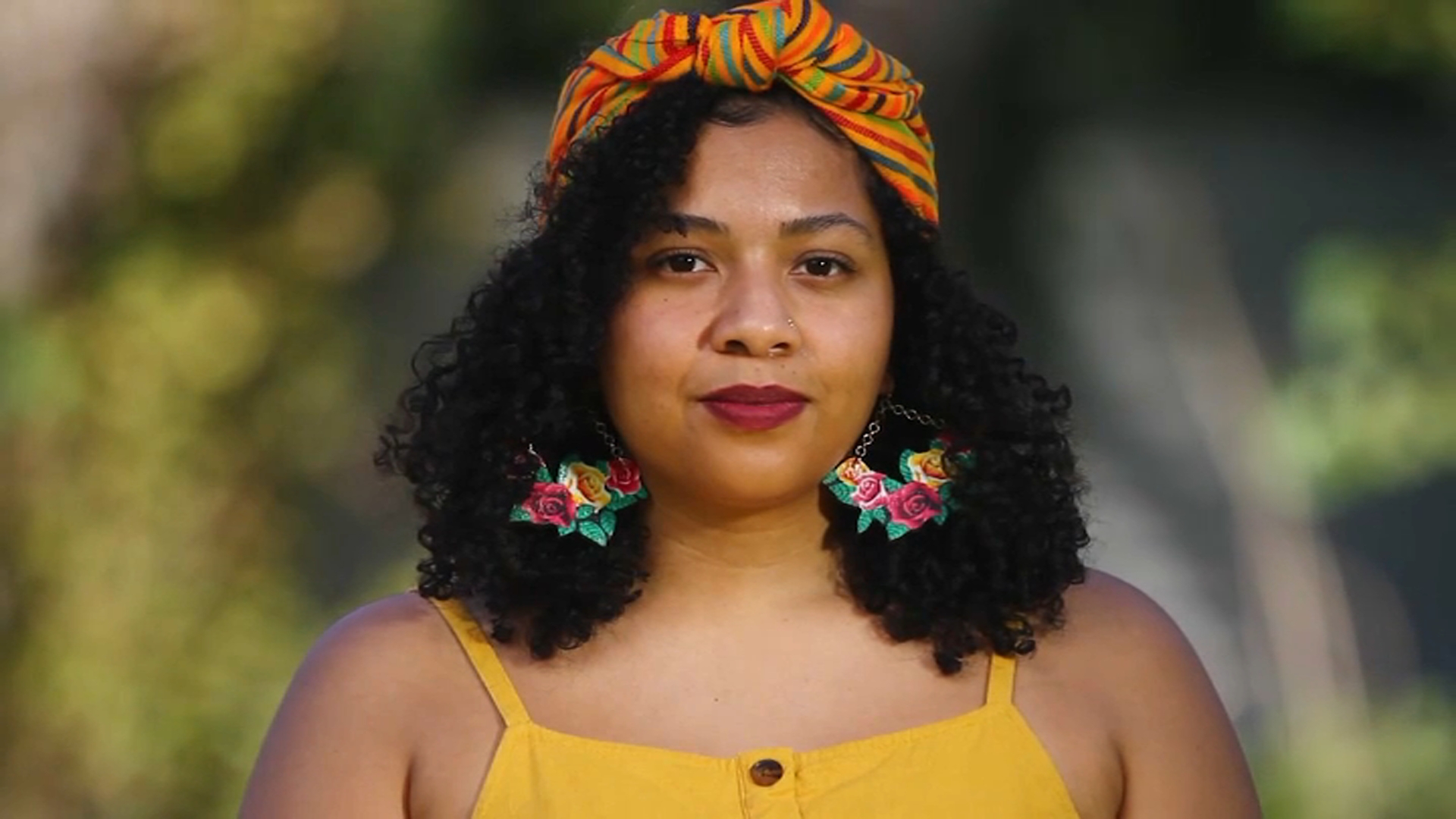 Afro-Latino identity: a group of women help explain what it means to be Afro-Latina

Black and Latina women explain what it means to be Afro-Latina from their experience.

The African diaspora resides in all parts of the world. With greater or lesser miscegenation, the Afro-descendant community shares experiences manifested in many ways. There is not only one way of living blackness.

When talking about Afro Latino identity, the starting point is that it is a diverse identity. There are probably as many nuances as there are people who recognize themselves as Afro-Latinos.

It is, at first glance, a 'dual' identity. On the one hand, it has the experience of being part of the African Diaspora, and at the same time, it has a Latino cultural heritage.

To be Afro-Latina is culture, history, legacy, and language; the confluence of different languages in the same territory, dance, and rhythm; the history of the slave trade in Latin America; the culinary heritage gathers the Spanish, African, and native customs of the continent.

Elizabeth Acevedo's 'Afro-Latina' poem to celebrate Hispanic Heritage Month
September 22nd, 2021
'Afro-Latinx Revolution': A documentary about identity and racism in the heart of Loíza.
January 22nd, 2021
The Prison of Identity: Another Twist in the Case of Jessica Krug, the White Woman Pretending to be Afro-Latina
September 17th, 2020

Angelica "Angie" Ogando, Afro-Dominican, co-founder of the Yoshida Academy and Warrior Queen Cosmetics, defines Afrolatinidad as 'the result of strength and struggle combined with the possibilities of a better future. (...) a mixture of people who came "without anyone asking them to" and people who came "because they wanted to," and both are the forces that constantly drive'.

For Sulma Arzu-Brown, Afro-Honduran author, speaker, and consultant on diversity, inclusion, equity, and belonging, being Afro-Latina brings the responsibility to honor the ancestors' resilience and their struggle for equity in a world where they did not belong.

As Afro-Dominican Elizabeth Acevedo says in her poem 'Afro-Latina': A beautifully tragic mixture, a sancocho of the history of the race. (...) We are the unexpected children, born out of the cultural marriage. Hair too curly for Spain, hair too wavy for dreadlocks.'