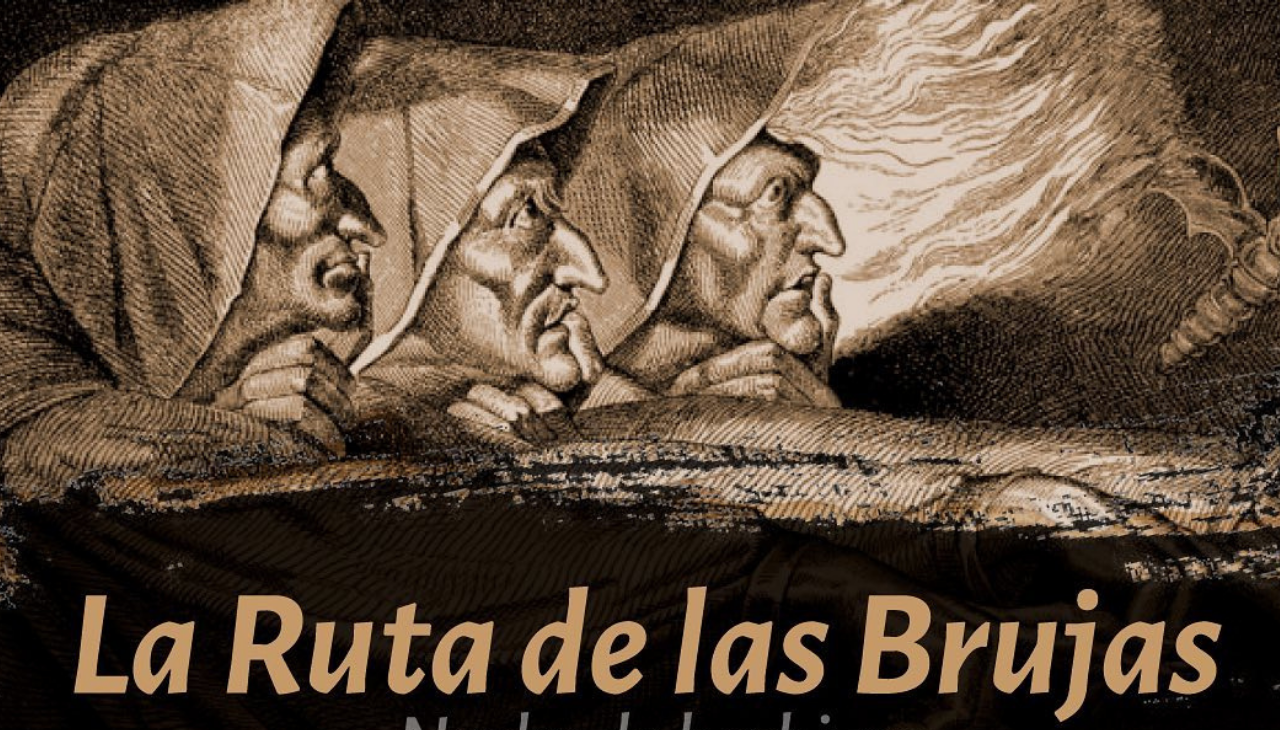 Cartagena tells the story of its witches through theater.

Witches are one of the most mysterious characters found in the idiosyncrasy of Cartagena. In colonial times, women who claimed to be witches were killed because they represented a problem for the society of the time.

During this Easter Week, the Museo Histórico de Cartagena (MUHCA) is staging “The Witches' Path”, a play that personifies some of the events that witches experienced more than 200 years ago in the city.

"The Witches' Path is an initiative that was born from the idea of uniting theater with the history of the city in the MUHCA," said Gutierrez, emphasizing the need in the city to "continue creating the memory and history of Cartagena de Indias and its surrounding towns."

The Witches' Path (“La ruta de las brujas: Noche de hechizos, pócimas y otros akelarres") narrates the tales of the universal tradition of the Holy Inquisition, when all acts of witchcraft were punished and from these heresies, or rather witchcraft, this theatrical experience was born, where the witches are the protagonists of the scene.

Gutierrez also mentioned that this staging seeks to "bring those characters that build Caribbean identities through their stories", as is the case of the witches in Cartagena.

The opening night (April 13) "was a complete success with sold-out silleteria and even people standing to watch the presentation," said the director of Guia2. "During the tour of the three plays, the public was happy to see theater in a place like MUHCA that tells so much history".

Moises Alvares, Director of the city's Historical Museum, said that "witches and sorceresses formed an essential part of the culture of the Colombian Caribbean" and that is why artistic spaces like this one, which represent them, are so important.

During this Easter Week, all those who visit Cartagena will have the opportunity to see the staging of The Witches' Path starting at 6:30 p.m. at the Museo Histórico de Cartagena, inside the walled city.