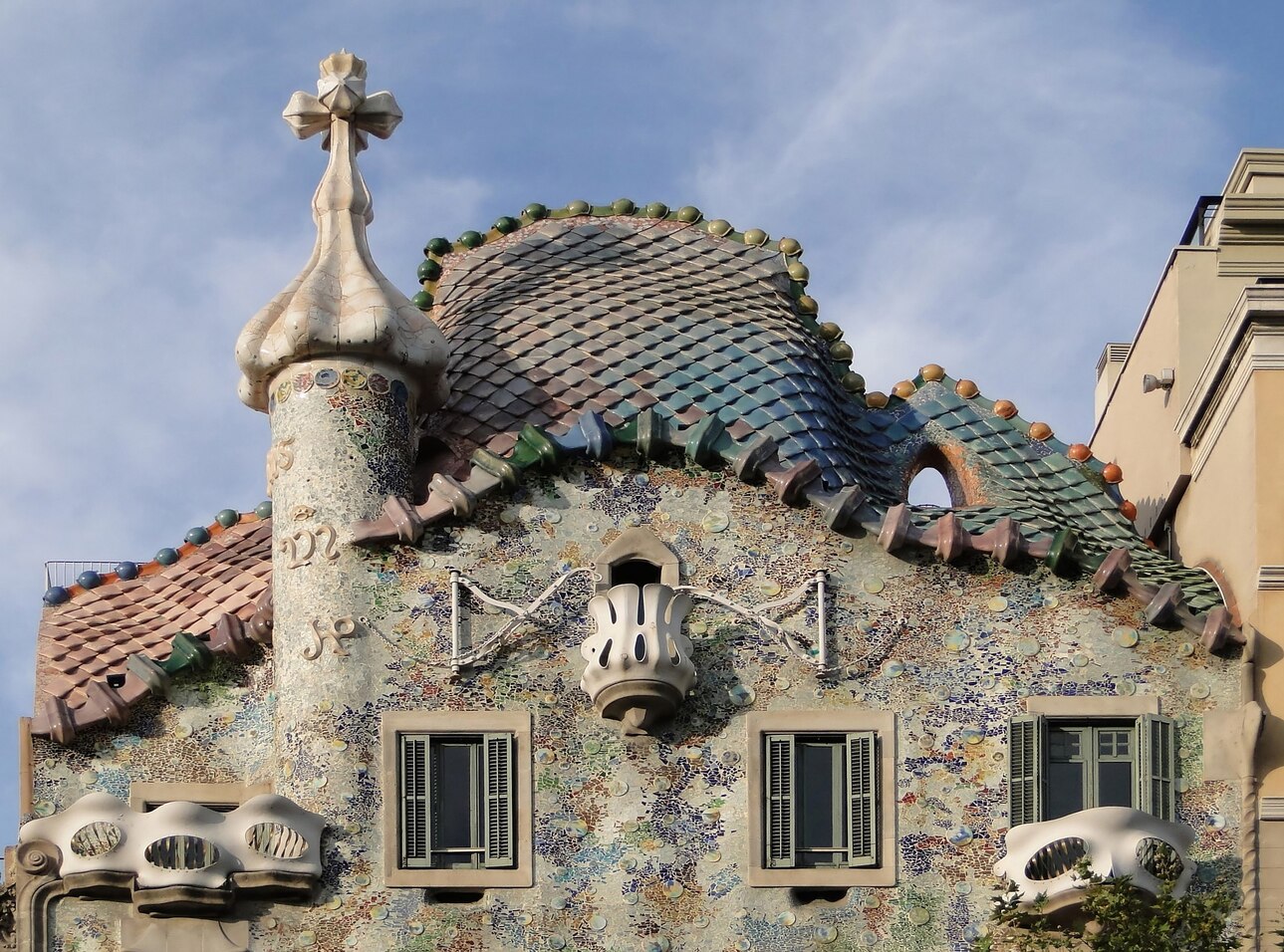 Barcelona's most majestic street, which brings together Gaudi's buildings La Pedrera and Casa Batlló, has revitalized the city center for two centuries

In 1821, Barcelona was affected by a terrible pandemic of yellow fever, which left dozens dead and the city plunged into an economic crisis. Fortunately, a year later the Passeig de Gràcia was opened, a majestic new thoroughfare in the center of the city that would serve to revitalize commerce in the Catalan capital.

Two centuries after its unveiling, Passeig de Gràcia is still one of the busiest centers of the city, with hundreds of tourists and local citizens walking along its wide sidewalks to shop for clothes, have lunch in a restaurant or simply enjoy a stroll and observe the modernist buildings and monuments.

Now, Barcelona is preparing to celebrate in style the 200th anniversary of its 'Golden Mile,' with a program of activities and events that will last for three years and hopefully serve to revitalize the pulse of the city once the pandemic is over.

"It's an exciting project," Lluís Sans, president of the Passeig de Gràcia Association, one of the organizations in charge of the program, told EFE.

Sans added that the celebrations will once again attract locals and visitors to the center of Barcelona and increase both the economic activity of the promenade and the "optimistic and innovative" perception of the city.

From the beginning, aristocrats and bourgeois chose the Passeig de Gràcia as the place to build their modernist palaces. They were already familiar with the space, as it was a place for strolling and recreation. The conversion of Paseo de Gracia into one of the most luxurious shopping streets of the city coincided with the implementation of the Cerdà Plan, an urban plan that meant the expansion of the city beyond the city walls, with the Eixample district. At first, fashion and accessory stores opened, but later on the banks arrived, which led to the opening of new stores in the Eixample district.

The banks' arrival led to a decrease in the number of pedestrians on the sidewalks. After the transfer of these entities to other areas, the most prestigious stores would flourish again.

The rediscovery of the modernist heritage would turn the street into a must-see part of the city, included on all international tourist programs. Today, having a spot on Paseo de Gracia is a milestone the most prestigious firms in the world fight for. It's not an easy task, given the competition and the significance for them to have a store on this Barcelona street.

The Eixample district has the most important catalog of modernist buildings and Paseo de Gracia, both of international acclaim. There's also a reason for it called the Ildefons Cerdà's urban planning project. Barcelona's great families left behind the narrow streets of the old city and opted for this new, larger and more prestigious space. Those who wanted respect in the late nineteenth century had to be seen and not only wearing the best dresses and hats, but also commissioning a house to the most daring architects, such as Domenech i Muntaner or Gaudí himself.