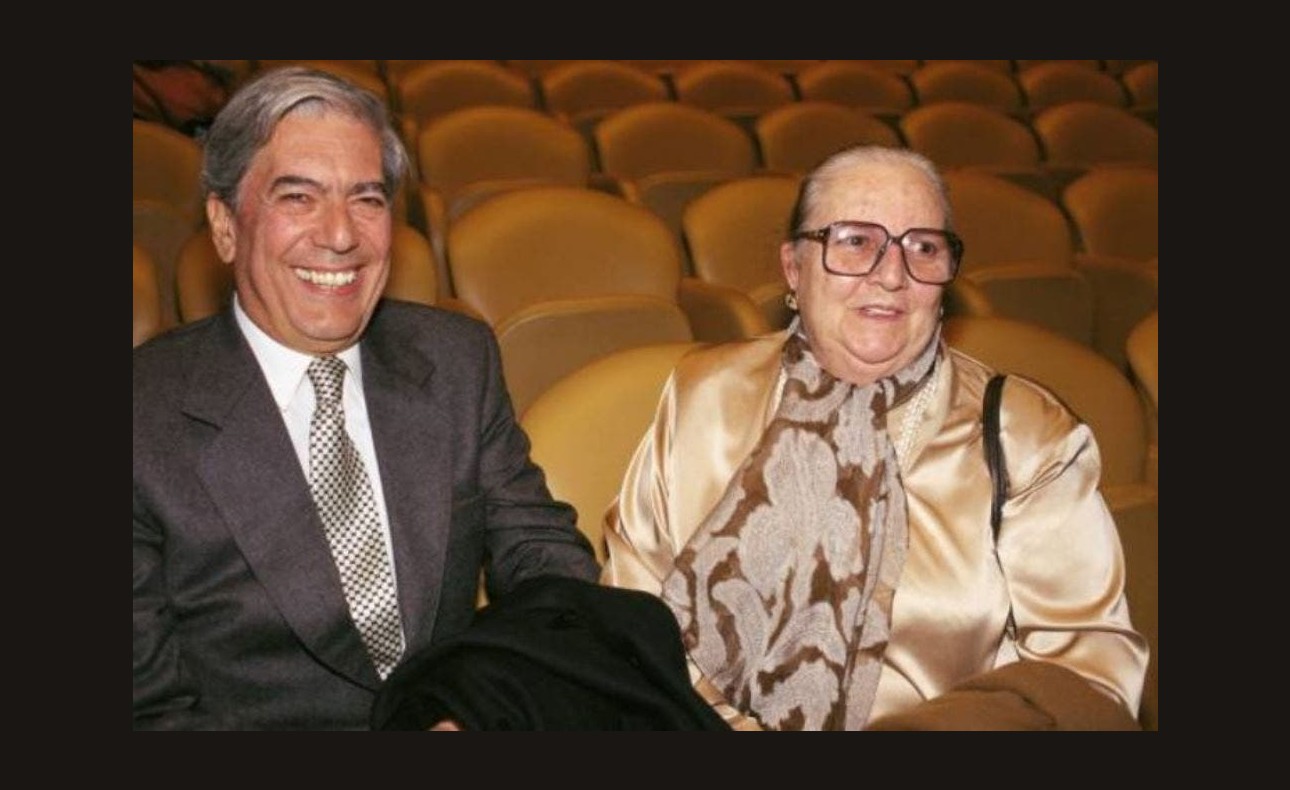 New book tells the life story of Carmen Balcells, the Barcelona literary agent who represented some of the most important Latin American writers.

Considered the most important literary agent in the Spanish-speaking world and promoter of the so-called Latin American boom, Carmen Balcells (Barcelona, 1930-2015) was always an object of devotion.

Seven years after her death, the Mallorcan writer Carme Riera, a personal friend of Balcells and also author of  her agency, publishes 'Carmen Balcells. Traficante de palabras' ("Carmen Balcells. Word Dealer")  (Debate, 2022), a biographical book resulting from years of research that traces the life and achievements of the agent whom Gabriel García Márquez nicknamed "Mamá Grande".

It was Balcells who got Gabriel García Márquez his first publisher. Among the authors she represented were six Nobel Prize winners, including Mario Vargas Llosa and Pablo Neruda. But there is a long list of great authors that Balcells has represented: Carlos Fuentes, Julio Cortázar, Alfredo Bryce Echenique, Eduardo Mendoza? 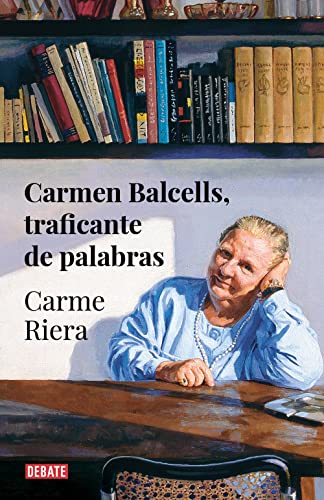 In the 1960s and 1970s, Balcells became a key link between Spain, Latin America and the rest of the world.

The book gathers both the good and the bad aspects of the agent. On the one hand, her extraordinary work in revolutionizing the Spanish-language publishing scene, the influence she had on writers - six of whom were Nobel Prize winners - and in helping to establish the city of Barcelona as the world's premier forum for Hispanic literature. On the other hand, his tough character and the not-so-welcome hiring practices he imposed on publishers, such as the obligation to hire an emerging author if they wanted to publish a new title by one of the greats.

However, it was her practices and her enormous knowledge of the publishing world that succeeded in turning her portfolio of Hispanic authors into bestsellers, who held her as a myth.

"If Gabriel García Márquez had been with another agent, it is possible that his interest would not have been so much in the world, because she got translations of his work all over the world," Riera said in an interview with Efe last week.

And the same happens, added the biographer, with "the projection of Pablo Neruda, Mario Vargas Llosa, Camilo José Cela, Miguel Ángel Asturias and Vicente Aleixandre, all of them Nobel Prize winners".

Another aspect that Riera wanted to highlight about his former agent was his sense of humor.

He says that on one occasion, García Márquez asked her: "Do you love me, Carmen?", and she replied: "I can't answer you. You are 36.2 percent of the total turnover".