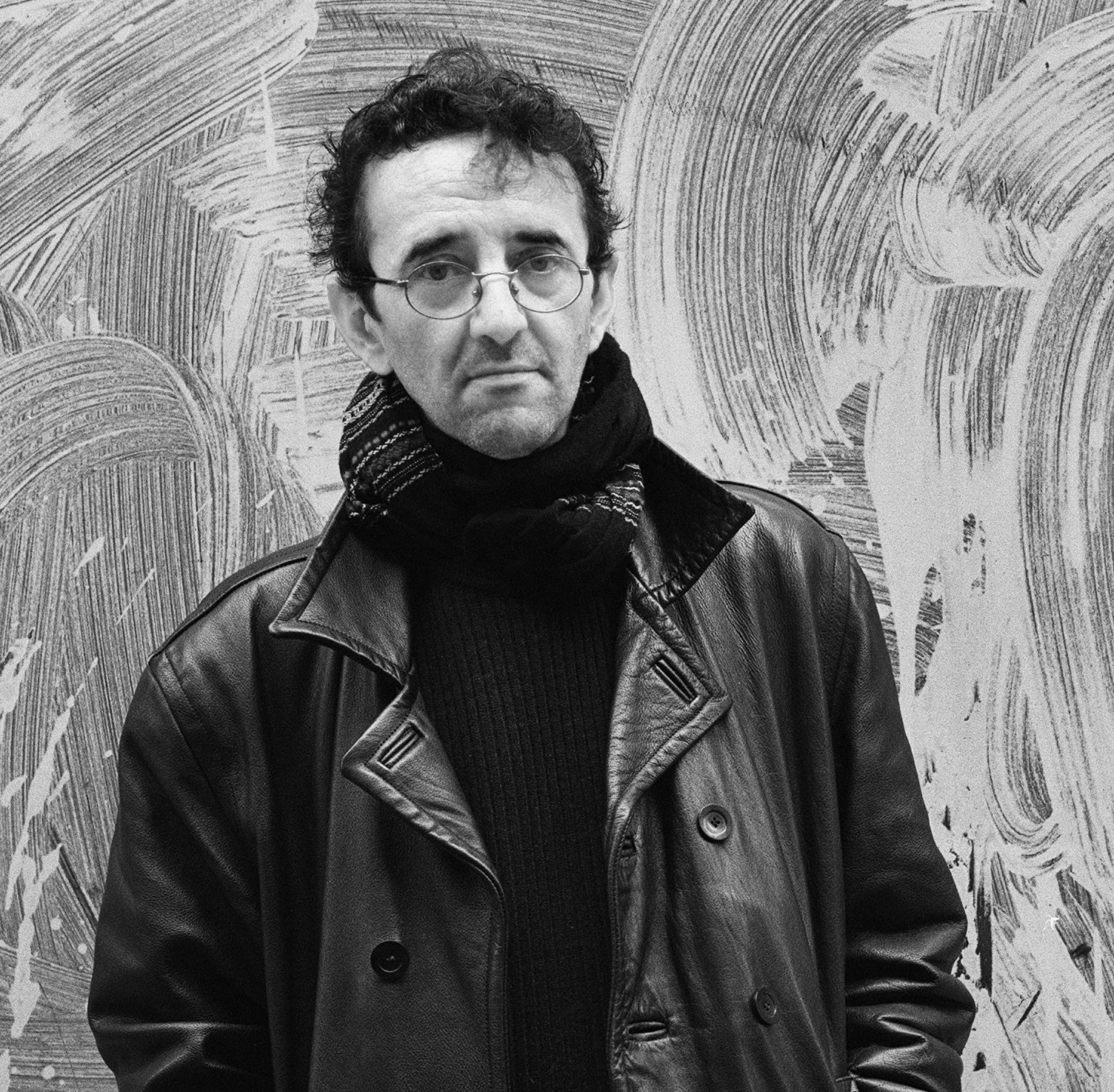 One master’s student has dedicated time to collecting lesser known Latin American literature, and then advocating for wider publication and translation.

During his graduate studies in cultural anthropology, through Duke’s Ph.D. program, Heller has continued his search.

Shifting through the catalogs of used bookstores such as Mexico City’s Calle Donceles, book festivals in Bogotá, various Latin American independent presses, subscriptions and gifts from acquaintances, Heller has found most of what is in his collection today.

Heller grew up in central Pennsylvania, where he found a love for a wide span of literature through Bucknell University.

After his graduation, Heller was inspired by Chilean novelist Roberto Bolaño to dive further into the world of Latin American literature.

Fascinated by the settings Bolaño built, with lively writers and radicals, Heller’s eyes were opened to this world of literature.

Bolaño’s work Los Detectives Salvajes (The Savage Detectives) spurred Heller’s interest, and he began his collection of non-mainstream Latin literature not long after.

One major focus of the collection was work difficult to find within and outside Latin America, and works not often translated into English.

The first piece added to Heller’s collection was Gabriel Garcia Márquez’s Chronicle of a Death Foretold.

The student’s collection has now amassed over 100 pieces of literature, containing over 90 books, and approximately 30 articles of ephemera.

One remarkable piece of literature found by Heller was an anthology of queer and trans writing and artwork, located at a trans rights march in Bogotá.

Curated by a grassroots organization, Heller says he has not seen the anthology available anywhere else.

“The books I’m often most excited about are the ones that I don’t know where I would have found them other than the places where I found them,” Heller told his school.

Heller’s studies have exceeded literature, as the graduate student has also spent time studying prison systems in Colombia, and how they differ from those in the U.S.

These studies led Heller to discover journalist Estefanía Carvajal’s work, Niebla en la yarda, a piece of nonfiction concerning three prisoners once held in a Colombian prison who were later extradited to a prison in the U.S.

While his collection is impressive, Heller is certainly not alone in his work.

Around the world, dedicated scholars and researchers uncover and locate pieces of Latin American literature, which may have otherwise gone unnoticed or overlooked.

One example is Houston University’s Dr. Lorena Gauthereau, who has dedicated time to uncovering pieces of archived Latin American literature.

Working with the “Recovering the US Hispanic Literary Heritage” (“Recovery”) program, Gauthereau and her team have recovered thousands of archival items.

The recovery and curating of lesser-known and / or archival Latin American literature remains a cornerstone of preserving this history.