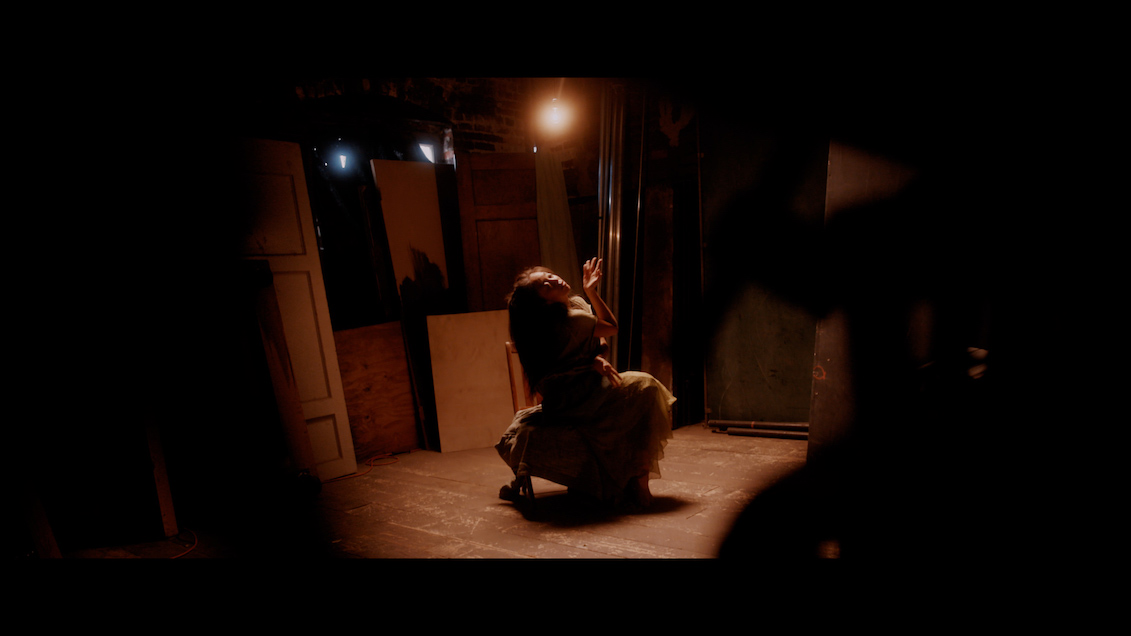 The film will be available in November through the Opera Philadelphia Channel, and was shot in the city.

TakTakShoo is a new, musical short film born from the fallout of the past year-and-a-half of pandemic shutdowns.

The work also includes vocals from mezzo-soprano singer Kristen Choi and percussion from Ralph Sorrentino. The film will premiere Friday, Nov. 19, on the Opera Philadelphia channel.

Orth is a graduate of Opera Philadelphia’s Composer in Residence program. A product of pandemic times, Orth’s film comes from a place of experiment spurred by open schedules.

In a hopeful twist, TakTakShoo was conceptualized as a means to emerge from a time of sickness and anxiety to more optimistic futures.

“Music is fun and there’s a part of life that’s super joyful, and I want us to be able to remember that and create from that,” shared Orth.

In October, TakTakShoo was filmed on location in Philly, at the Christ Church Neighborhood House. The film was inspired by the poems of St. Augustine.

Orth collaborated with Kanika Ambrose, a Toronto-based playwright, and the duo worked on the libretto, framing it around the idea that viewers should walk away energized, feeling refreshed and anew in their setting.

In addition to schedule changes caused by the pandemic, Orth and Ambrose both experienced schedule changes due to both recently becoming mothers. These new perspectives and environments influenced the work.

Ambrose took inspiration from the anxiety people have to return to pre-pandemic norms, and the dynamics that stem from that fear.

When it came to casting Kristen Choi, the mezzo-soprano’s Instagram content — which showcases a keen understanding of opera and pop sensibilities — contributed greatly to the decision.

Orth was also influenced by her Chinese heritage for the casting, and set out to feature an Asian singer in TakTakShoo.

The film will be a part of the Digital Commissions series, and will kick off its second season.

“This series embraces the power of art to foster empathy and build understanding of timely and universal issues and the potential of technology to catalyze conversations and empower creatives. It’s an opportunity to create forward-looking digital experiences, expand artistic practice, elevate a diversity of art, and engage with the global arts community.”

For opera lovers, info on the Opera Philadelphia Channel — where TakTakShoo will be available starting Nov. 19 — can be found here.

TakTakShoo can also be rented individually through the channel.