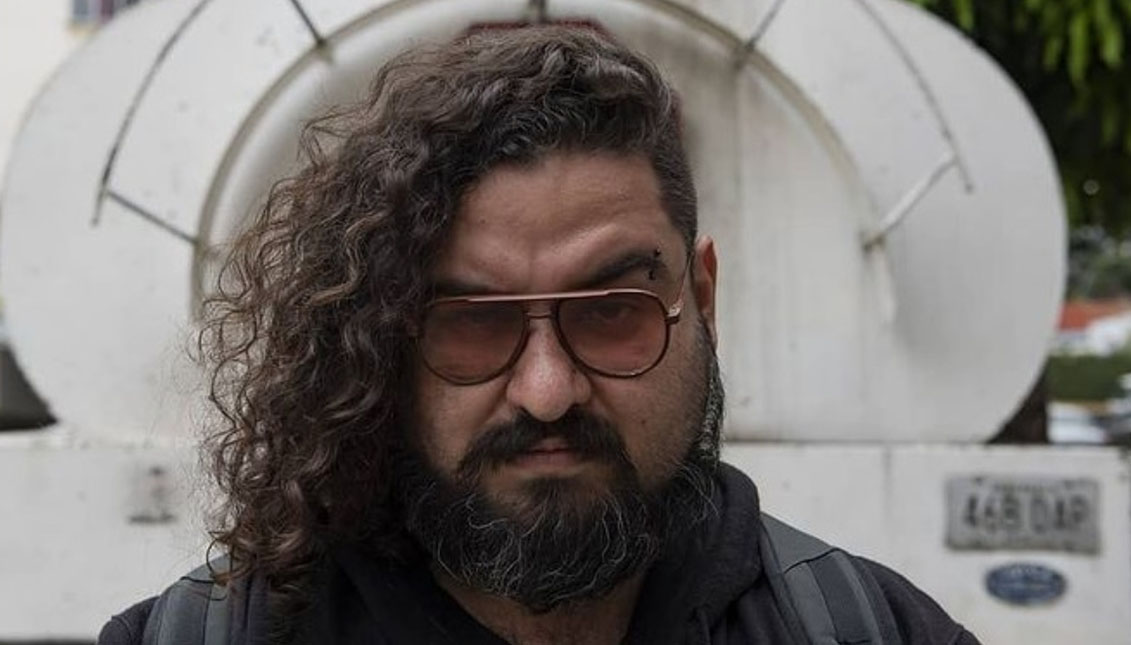 Who is Willy Mckey, the Venezuelan poet that died by suicide after admitting he was a rapist

An avalanche of accusations of sexual crimes against minors have come out against musicians, artists and writers in Venezuela since the hashtag #YoSíTeCreo…

"Don't be this. It grows inside and kills you. Sorry." Those were the last words, or rather, the last tweet of Venezuelan writer Willy Mckey just before he jumped from the ninth floor of his flat in Buenos Aires.

Mckey had been in the eye of the storm since he was accused on social networks of having harassed a 15-year-old girl to the point of having sexual relations with her, taking advantage, according to various publications, of her "ancestry."

His was perhaps one of the most serious accusations, but by no means the only one. Following the emergence in Venezuela of the #YoSíTeCreo campaign - a variant of #MeToo - a multitude of cultural, musical and literary personalities have been accused of committing sexual offenses, in many cases with minors, and the number is growing all the time.

Mckey was at the center of this national drama that highlights the bitter truth of violence against women and the way in which power, visibility and machismo go hand in hand, as well as the need - and the authorities, it is reported, have already begun investigations.

But also well-known actors and comedians such as Luis Geronimo Abreu and Gabo Ruiz are in the spotlight.

The moment of truth

Mckey (40) had been part of the team that drafted the speeches of Juan Guaidó, partially recognized as president in charge of Venezuela, and left the country in 2019 to move to Buenos Aires after the website for which he worked terminated his collaboration as a result of the accusations that began to stain the networks.

The scandal had erupted when the account of a person called Pía (@mckeyabusador) revealed in first person the abuse she suffered at the age of 15 by the writer — "I was hysterical with emotion, I thought I had found a mentor," she wrote about her literary ambitions and her admiration for the poet. "He would dazzle me by telling me that I had worked with so and so and these people were going to love me and I would have the opportunity to show them my work and achieve a thousand things, but I never did anything," she continued.

The woman also provided text message and email conversations showing how Mckey gradually approached her until he ended up having sex with her at her home.

The writer's response was blunt; he acknowledged in an Instagram post that he had committed statutory rape. Mckey also accepted his dismissal from the Prodavinci website without putting up any kind of resistance, accepting what he had done.

Regarding his subsequent suicide, Ramsés Siverio, a Venezuelan intellectual, noted: "Willy Mckey's suicide, in addition to another gesture of his pathological narcissism, is the definitive aggression against his victims. Escaping justice, evading responsibility forever, is another way of leaving his crimes unpunished."

For her part, and referring to the rise of #MeToo in the country, which has highlighted the endemic machismo of Venezuelan society, feminist activist Luisa Kislinger declared:

"I never had any doubt that #MeToo would come to Venezuela at some point. And it did. To those who ask for forgiveness, know that this does not replace the responsibility for the crimes committed. To the brave victims and survivors who tell their stories, my support to you."