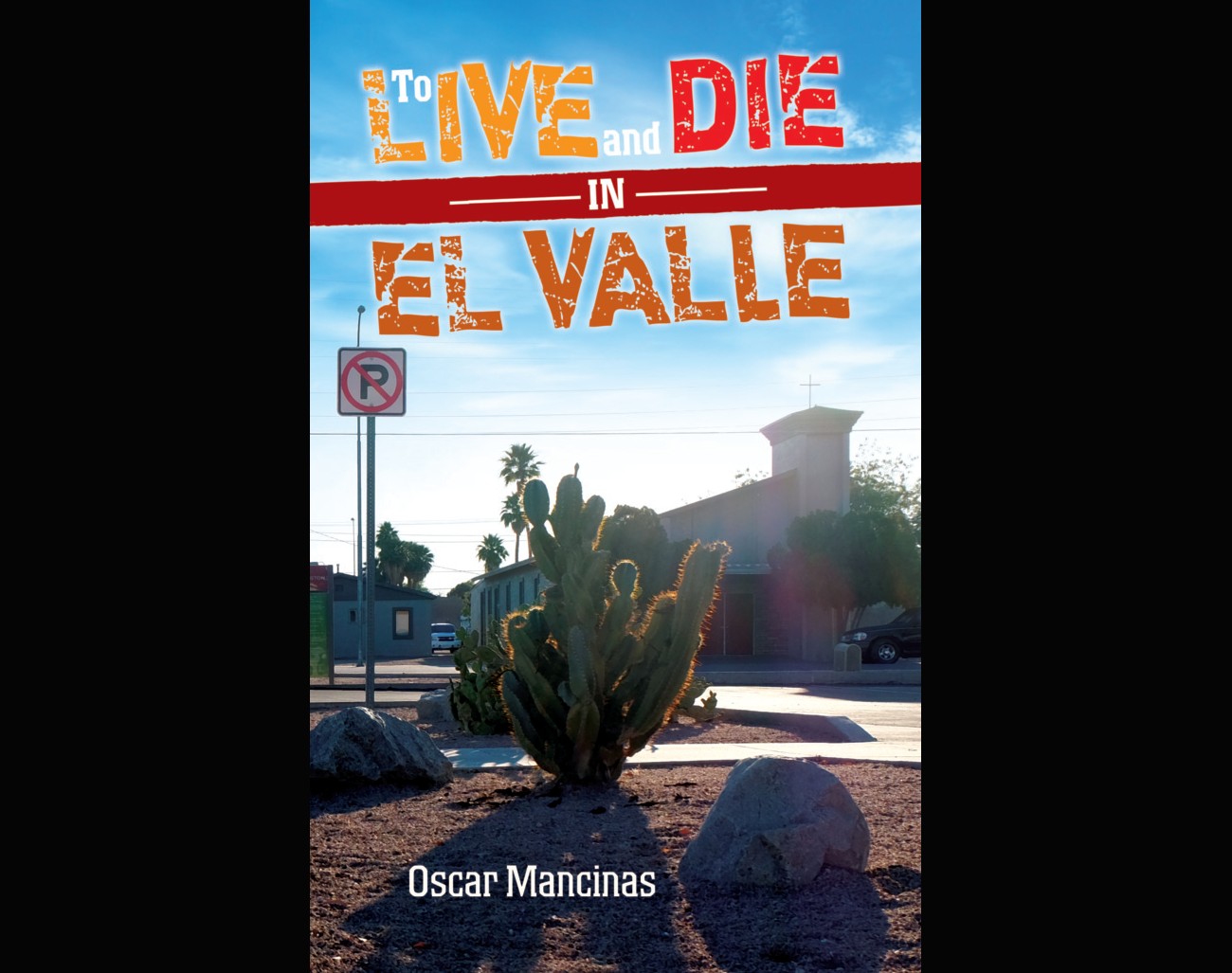 ‘To Live and Die in El Valle’: The daily life of Mexican-Americans in Arizona

Arizona State student Oscar Mancinas wrote a collection of 13 fictional stories about the lives of working-class, Latino and Indigenous characters in Arizona.

Oscar Mancinas is a doctoral student at Arizona State University (ASU) that always liked reading. But when he looked for books by local Latino authors, he noticed that many of them weren’t reflective of his own background or community. That’s why he felt the push to write his latest book, To Live and Die in El Valle, a collection of 13 fictional stories about the lives of working-class, Latino and Indigenous characters in Arizona.

“I grew up enjoying fiction about characters coming of age or realizing their place in the world because I think I had some issues reconciling all that I found beautiful and important about my own culture and how unwanted or inconvenient my community and I were made to feel by the power structure surrounding us,” he continued.

The challenges of everyday life

Many of the young people in this haunting collection of 10 stories set in Arizona don’t have the luxury of being dreamless. Some are compelled to leave their hometown: “I knew early on that I didn’t want to die in El Valle. Nothing could be worse than being stuck somewhere you didn’t belong,” says one character. 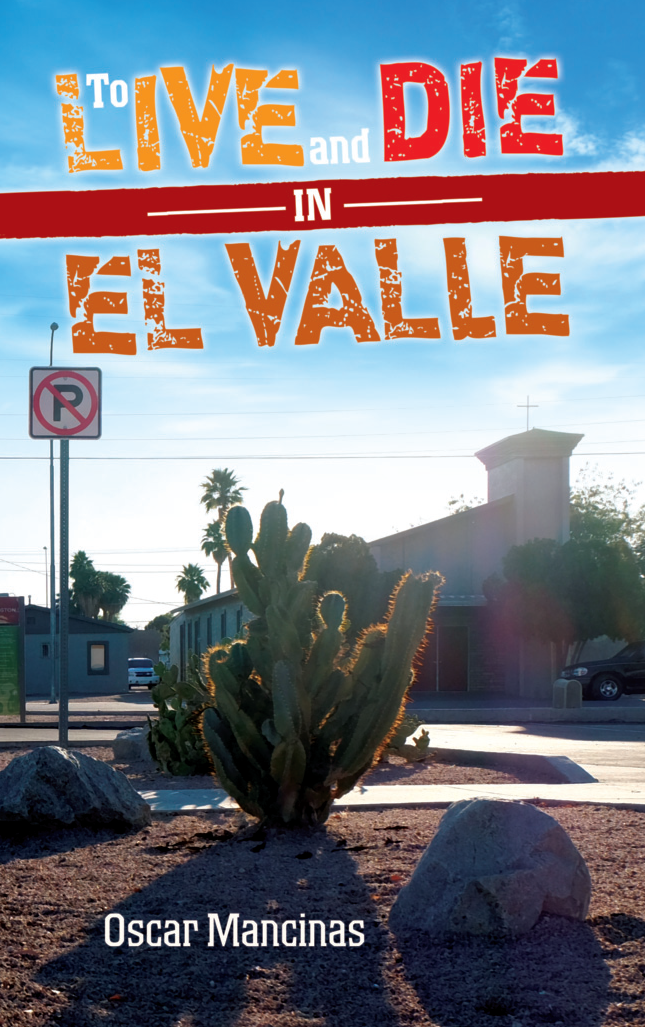 Those that manage to get out often find themselves in awkward situations. One young man, a student at a New England college, is surprised to receive a call from the admissions office, asking him to give a tour to a Mexican family. He agrees to help, but the interaction only reinforces the unease he feels about his place on campus and his Mexican identity.

Not all want to leave. Kino vehemently resists his friend’s constant encouragement to apply to schools out of state.

“You think you won’t be a wetback to people out there? You think I wanna be your lil’ Indian sidekick on the East Coast? You think you’re better than all of us here?” he says

Others live with the daily fear of deportation or loss of family members. Fernanda adjusts to a new life as an undocumented person in El Valle, where she takes comfort in the familiar ritual of baseball. Roach’s mother has refused to talk about her father, until she learns through drastic measures that he was deported before her birth. On a long drive to college, Melissa’s father finally talks about the death of her would-be older brother.

Vividly depicting working-class communities, Mancinas creates lives shaped by circumstances beyond their control, from migration for a better life to centuries of systemic racism and settler-colonialism. His characters frequently struggle with a sense of belonging, and their stories eloquently illuminate Hispanic and Indigenous experiences in the Southwest.

The book, which was published in 2020, recently received the Southwest Book Award from the Border Regional Library Association, a nonprofit organization that promotes library service and librarianship in the trans-border metroplex of El Paso-Juárez.