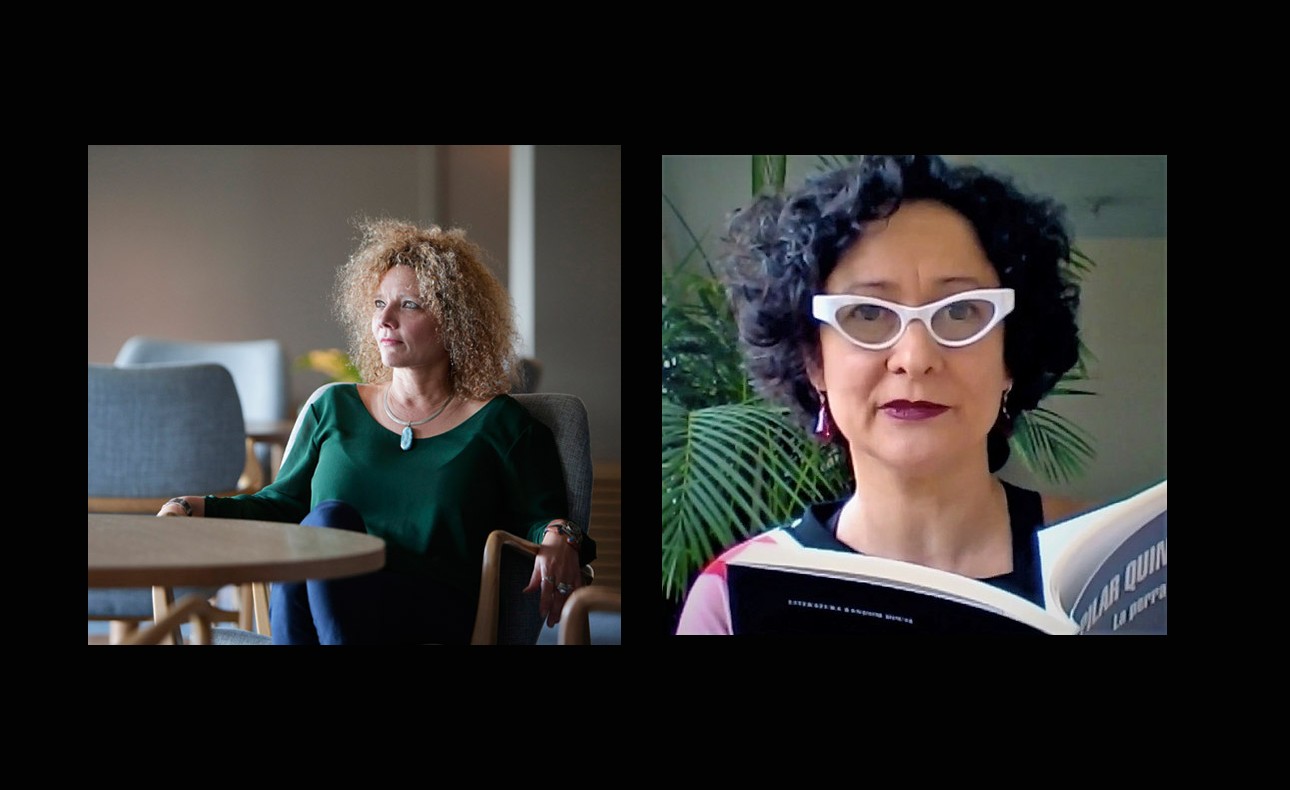 Writers Karla Suárez (Cuba) and Pilar Quintana (Colombia) among the participants in the Congress (Source: Wikipedia),

The outstanding literary event, which will bring together important figures of Puerto Rican and international literature, will be held between April 5 and 7.

The Centro de Bellas Artes in the city of Caguas, Puerto Rico will host the First International Writers Congress on April 5, 6 and 7, a literary event that will feature leading figures of Puerto Rican literature and world-renowned writers.

The meeting, the first of its kind to be held in Puerto Rico, will be free of charge and is dedicated to Norberto González, a leading figure in Puerto Rican literature who passed away last year.

On the other hand, conference attendees will be able to enjoy a calendar of lectures, workshops and roundtables — presented by Puerto Rican writer and student of the Master of Narrative, Helena Sampedro, and journalist and writer José Manuel Fajardo on various topics of literature in Spanish: "Literary Complicities" (with Rosa Montero and Mayra Montero); "Writing schools and the Importance of Writing" (with Javier Sagarna); "In Defense of Children's and Young Adult Literature" (with Chiki Fabregat); "The Writer's Kitchen: How a Book is Born," with Rosa Montero and "Novel, Cinema: the Art of Storytelling," by Guillermo Arriaga, will be some of the proposals.

Support from the Cervantes Institute

The Cervantes Institute, the Spanish institution that watches over culture and the Spanish language in the world, has confirmed its support for the First International Writers' Congress of Puerto Rico.

Part of this support will consist of transmitting the conferences via WIPR, a government channel, to 45 countries for the benefit of those interested in expanding their knowledge on the topic through their libraries, it said in a press release.

As part of the meeting of writers, several of them will visit university campuses on the island to share their experiences with students.