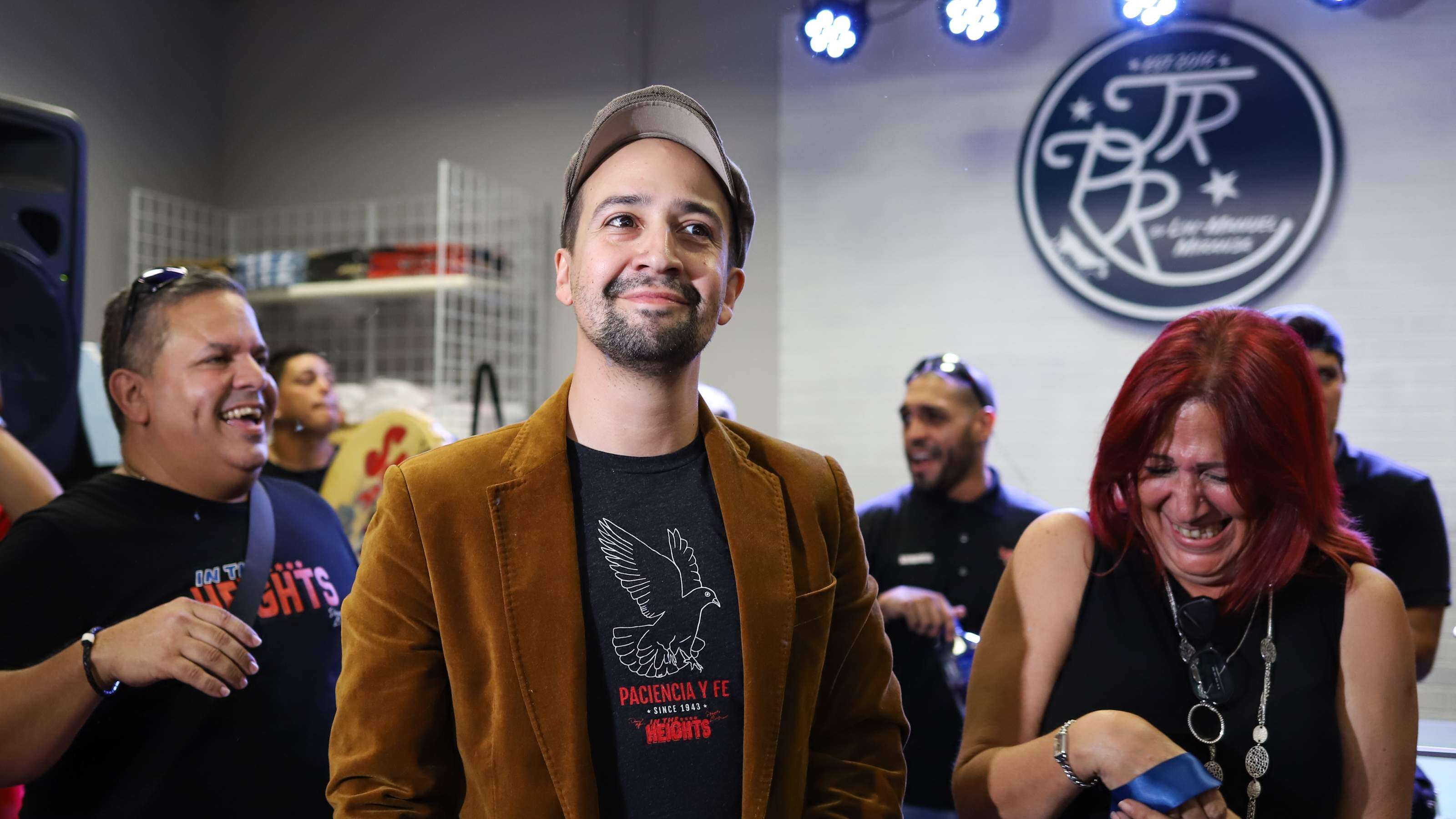 An exhibition coming to Puerto Rico this month will showcase the history of the musical In The Heights by actor and playwright Lin-Manuel Miranda.

After some postponements, the exhibition on the musical In The Heights finally arrives in Puerto Rico this month. The work of Puerto Rican-born actor and playwright Lin-Manuel Miranda will be on display from June 2 to October 2 at the Lin-Manuel Miranda Galery in Vega Alta, a municipality on the island's north coast.

The exhibition is called In The Heights: 20 years from Theater to Film and shows the trajectory of the musical from its beginnings, as a student project that Miranda carried out while studying at Wesleyan University, to its arrival in Hollywood.

In The Heights is the first full-length musical composed by Miranda and went on to become a worldwide phenomenon, with 1,184 performances on Broadway, four Tony Awards and a Grammy. It has also toured 10 countries, including Japan, Australia, Brazil, Brazil, Germany and Denmark, where it also became a smash hit and won awards.

This new expo tells the story behind the development of #ITH on its different stages! You can book your tour starting this Wednesday, and visit the #GaleriaLinManuelMiranda in person, or virtually!

The gallery will conduct virtual tours only for people outside the island. In addition, another exhibition will be presented in New York, at The Hispanic Society Museum & Library, in collaboration with Northern Manhattan Arts Alliance, from June 9 to August 14 of this year.

Lin-Manuel's musical continues to accumulate good news this year, since after confirming that it will be adapted for film and directed by Jon M. Chu, to be released next June 11, the exhibition in Puerto Rico was able to materialize after some postponements.