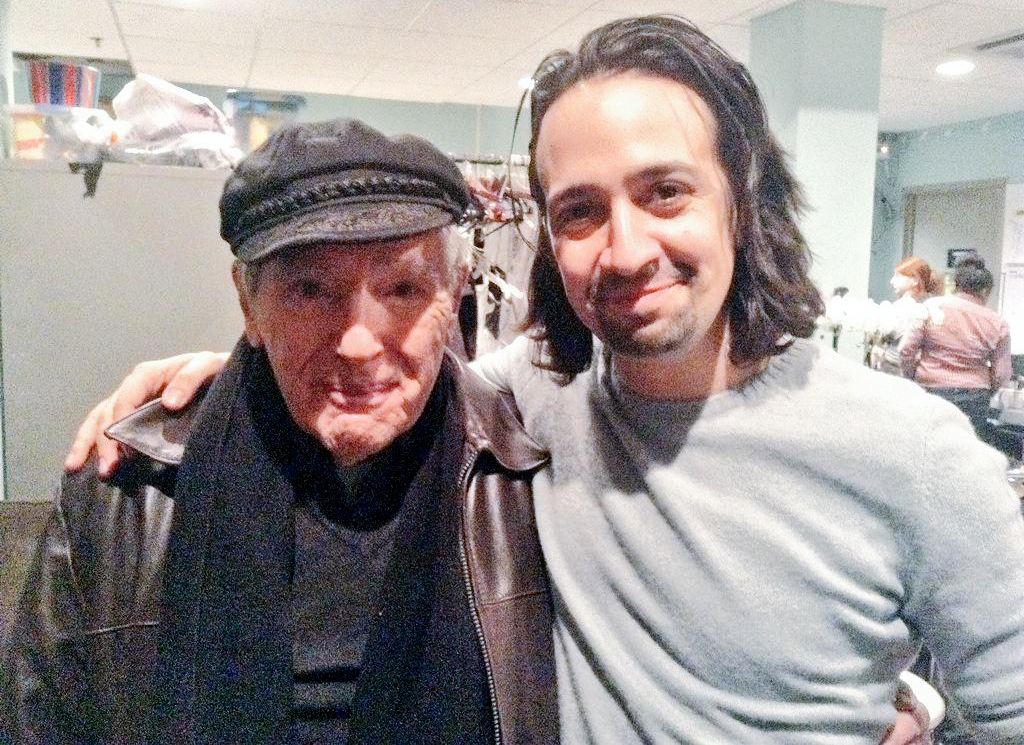 Allan Larson, father of Rent playwright Jonathan Larson, maintained his son's legacy after his death in 1996. Now someone will carry his.

Lin-Manuel Miranda began the year by releasing some sad news on Twitter. Allan Larson, the father of Rent and Tick, Tick ...Boom! playwright Jonathan Larson, has died. Following Jonathan's death in 1996, Allan made it his life mission to keep his son's legacy alive.

Larson has not only been an immense inspiration for Miranda and his dedication to explore the social issues of multiculturalism in the industry, he has also been an active part of the producer's success. The first feature film directed by Miranda is a film version of Jonathan's musical Tick, Tick ...Boom!

Faced with unimaginable loss, he made his son's legacy his life's work. For years, anywhere Jon's work premiered in the world, Al would be there to tell the assembled casts about his son Jonathan.
Rest in peace, Al. Thank you for your trust & friendship. Miss you already. -LMM pic.twitter.com/Hjtx4x1L6W

Allan was the father of Jonathan Larson, creator of the famous and iconic musical Rent. After Jonathan's death in 1996, his father is responsible for keeping his son's legacy alive. Together with Jonathan's mother, Nanette Larson and daughter Julie Larson, they created the Jonathan Larson Foundation for the Performing Arts, which provides grants to support composers, lyricists and musical theater writers early in their careers.

Allan, was president of the foundation in his son's name. Years later, in 2018, the American Theatre Wing took over the distribution of the scholarships awarded by the foundation and renamed them the Jonathan Larson Scholarships.

"Because of the Wing's worldwide recognition as the home of the Tony Awards, the creation of the ATW's Jonathan Larson Scholarship Fund is an important step in ensuring that a much broader group of aspiring playwrights and lyricists will always have a place to seek recognition," Allan once told Deadline.