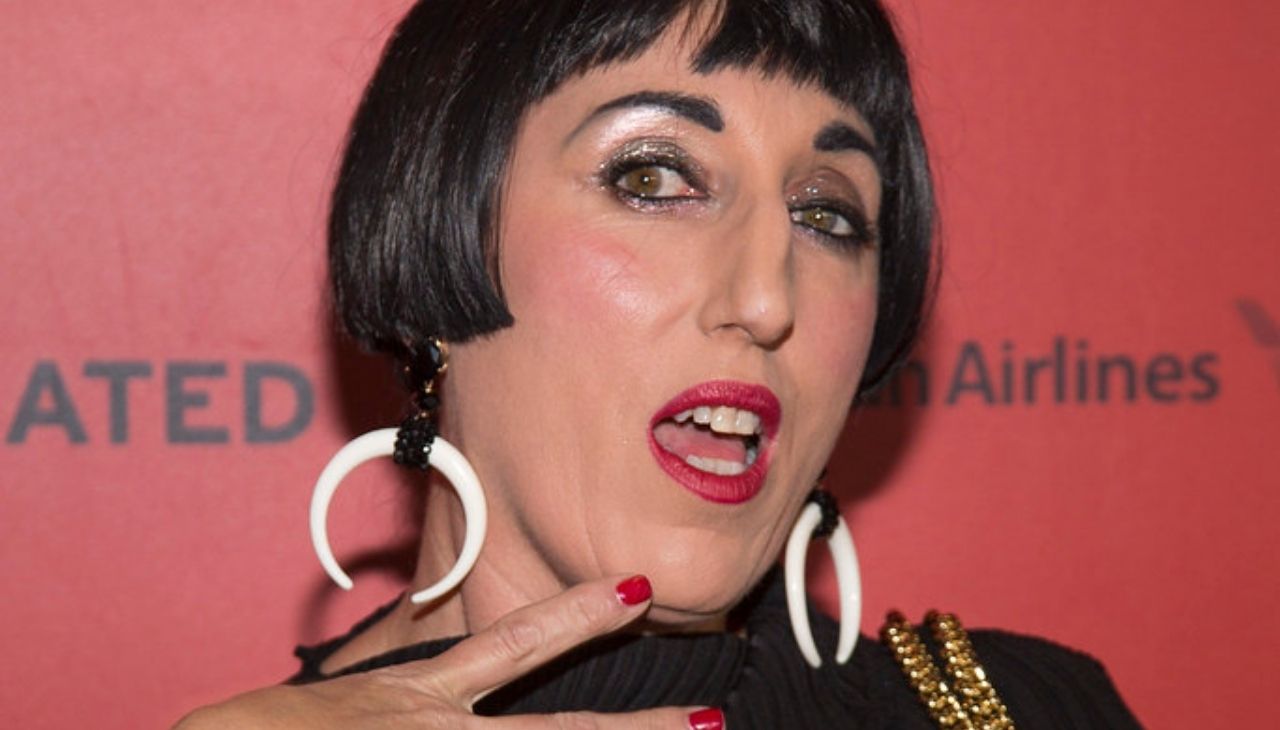 Rossy de Palma is one of the special guests at FICCI 61. Photo: Flickr

Meet the guests and honorees at FICCI 61

The 61st Cartagena International Film Festival will feature special guests from Spain and honorees from France.

The Cartagena International Film Festival was the first film festival in Latin America and today it hosts hundreds of moviegoers and filmmakers in the streets of the 'Corralito de Piedra.'

The 61st edition will be held from March 16 to the 21 this year and will pay tribute to Spanish actress Rossy de Palma, who will visit the city during the event.

De Palma became known as an 'Almodovar girl' in films by director Pedro Almodovar, such as Women on the Verge of a Nervous Breakdown, Kika and The Flower of My Secret. In addition, the actress is also recognized in her international career as one of the muses of French haute couture designer Jean Paul Gaultier.

Passolini was an Italian writer, poet and film director, considered one of the most recognized artists of his generation, as well as one of the most revered filmmakers in his country's film history. Pasolini was recognized for having a forceful style and for touching on sexual themes in his works, considered taboo, but which established him as a leading figure in European literature and the cinematic arts.

Truffaut was a French director, screenwriter and critic, precursor of the 'Nouvelle vague', a movement developed by filmmakers in the 1950s that sought to go against the structures imposed by mass cinema up to that time and to postulate not only freedom of expression, but also technical freedom in the field of film production as the highest aspiration.

This year, FICCI also returns in-person after having an Interruptus version in 2021 thanks to the pandemic.

Since the arrival of Felipe Aljure as artistic director of the festival in 2018, FICCI has been transformed, increasing its sections, as is the case of 'Ficciones de aquí, de allá y de acullá,' which is dedicated to fiction feature films, along with 'Documentes,' a section dedicated to documentary feature films.

There will also be 'The people who make films and what cinema does to people,' made up of films where the team and the process are important parts of the documentary itself. One of the most striking sections is 'Omnivorous,' created for all kinds of work that perhaps does not meet the conditions to be in other sections, and is located more in experimental cinema.

For more information on the events of the 61st Cartagena International Film Festival, visit ficcifestival.com.