Cesar Gonzales and his family came from Manila to Philadelphia 31 years ago for a fresh start. Photo: Kusina Philly.

Housed in a historic bed-and-breakfast, Kusina brings unique Filipino comfort food to Philly unlike anywhere else.

Cesar Gonzales was only 17 years-old when he came to the United States from Manila, Philippines.

At first, it was difficult for Gonzales and his family to adjust to American culture. That carried over into his schooling.

With the help of his boss at the time, Gonzales was able to apply to several colleges and receive financial aid.

Years later, he would take all he learned in the process to put together a couple business plans of his own.

One of those is a restaurant.

“We have been trying to open a restaurant for the past six years, we tried looking for a location in South Philly, but that did not work out,” Gonzales said in a recent interview with AL DIA News.

Instead, he and his family recently found a space in West Philly and has since been able to create something he never thought possible.

“We ended up buying the Gables,” he said.

The Gables is a historic, Victorian, bed and breakfast built in Philadelphia back in 1889. 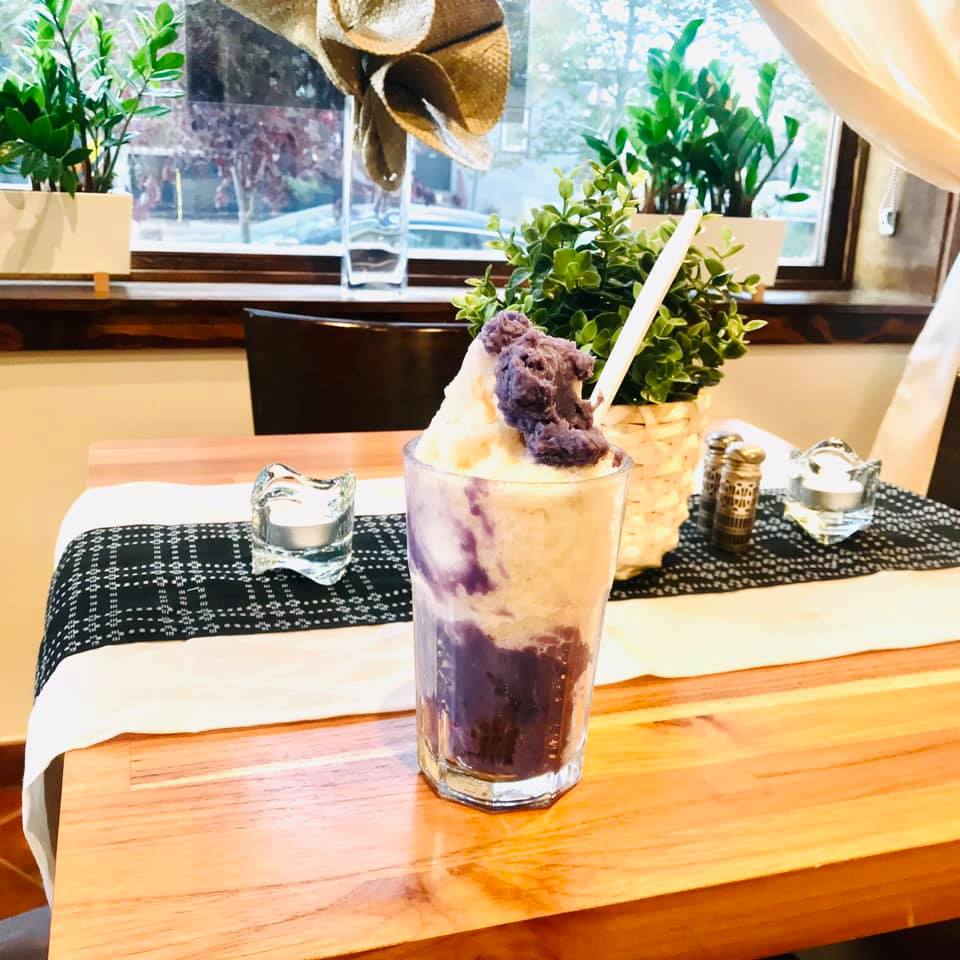 Gonzales is also the owner of the Gables Cafe, which is two blocks away from the Gables Bed and Breakfast. Although the cafe is temporarily closed, Gonzales is planning on reopening in the near future to showcase the baked goods that Filipino cooking is known for.

“We will start making our own coffee and our well-known pandesal, and butter cakes,” he said.

Kusina Philly, Gonzales’ third space, is an authentic, no-frills, family-run Filipino eatery located in West Philly that is dedicated to dishing out classic Filipino meals Gonzales has been eating since he was a child.

“I am the executive chef at Kusina and my niece is my sous chef, so it is definitely a family affair,” he said.

By all marks, Gonzales is a successful business owner, and he is now starting a handful of community projects to help the surrounding neighborhood amid the ongoing pandemic and beyond.

“Everyone needs help sometimes,” he said.

Every Monday, Gonzales will host The Gables Community Soup Kitchen from 6-8 p.m. to feed underprivileged communities.

“We are looking for more volunteers to help us serve and greet locals who want to come in for a meal,” he said. 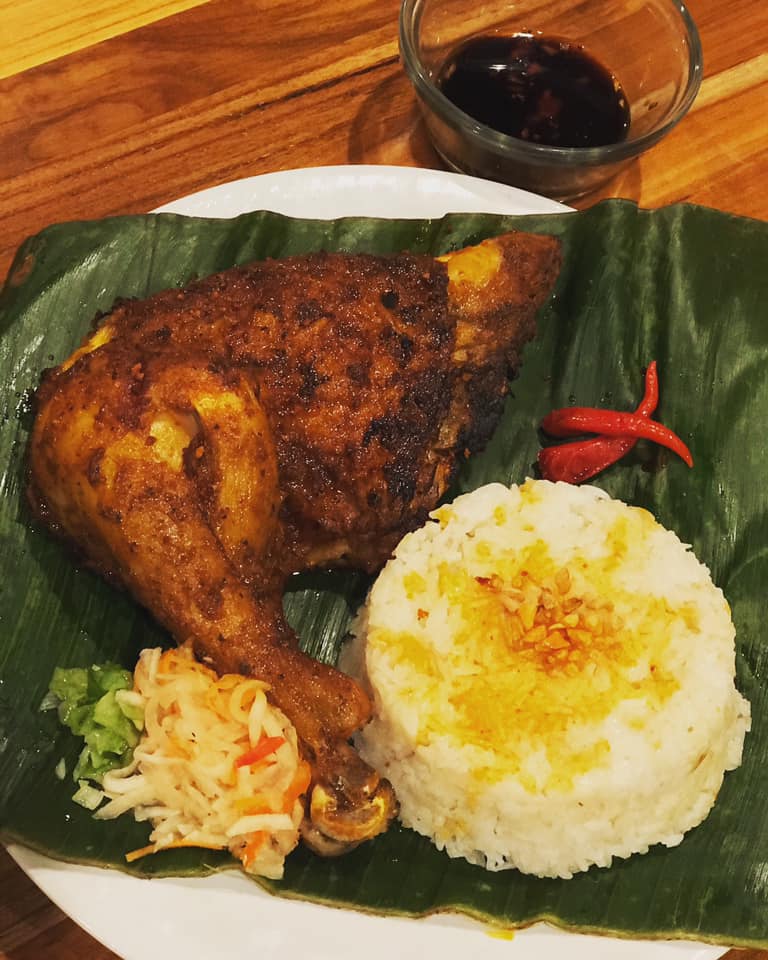 Gonzales is also adding some grab-and-go items for locals in need.

“We also just started a partnership with Mama Tee where they started a community fridge,” said Gonzales. “In the back of the cafe we are starting a community pantry.”

He is opening his heart and his kitchen for people in need, and still running a strong family business operating on Filipino comfort food.

“Our menu is pretty traditional, it is home cooked,” said Gonzales.

Filipino cuisine is a mixture of traditional Spanish and Chinese cooking, which is seen throughout the menu at Kusina.

“We are known for our Adobo, which is our chicken and pork stew, marinated in soy sauce, vinegar and garlic,” he said. 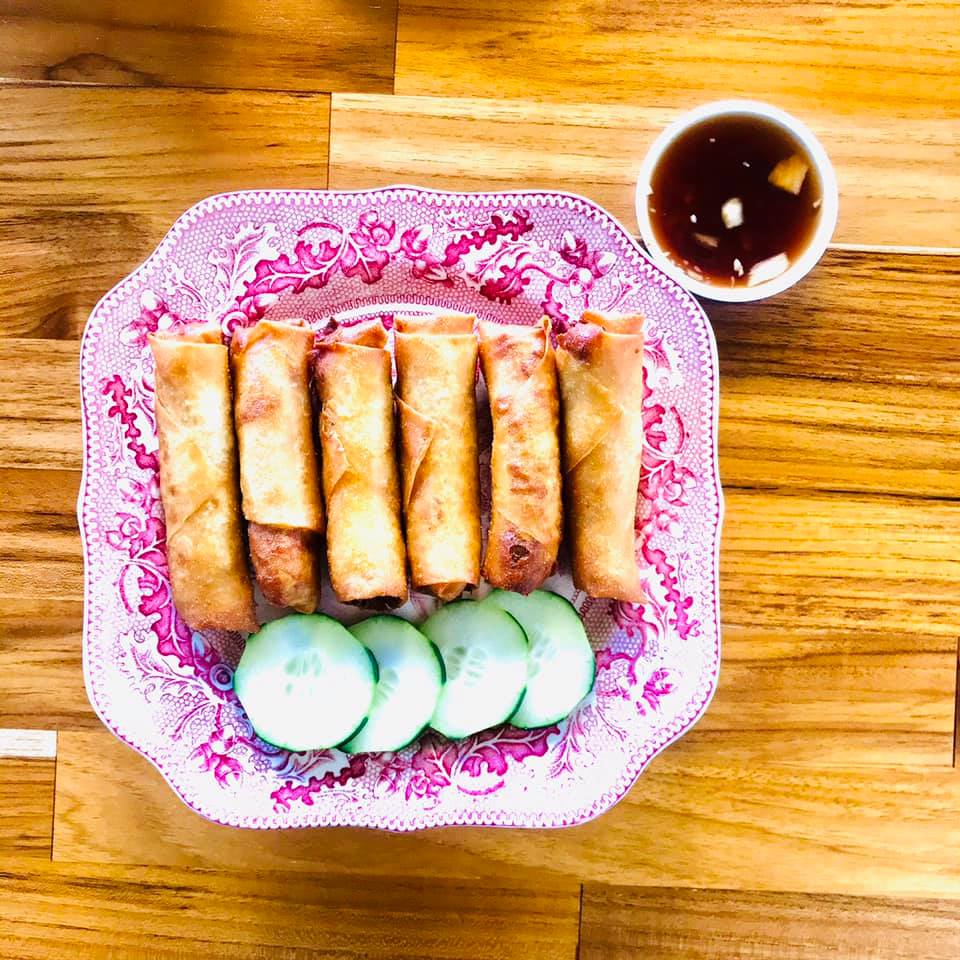 Another traditional staple at Kusina is their Lumpiang, which are Filipino pork spring rolls served with sliced cucumber and tomato and famous dipping sauce.

Kusina also sells popular drinks and desserts such as Halo, Halo and a cantaloupe drink perfect for the Summer.

“We scrape the meat from the cantaloupe, extract the juice, add crushed ice, water, and sugar, it is very refreshing,” he said.

For a sweet treat, the restaurant has suman, a very popular sweet rice cake wrapped in banana leaves, and coated with coconut and brown sugar syrup.

It is easy to say that Kusina is definitely a one-of-a-kind restaurant, who also cares about giving back to the Philly community.

For more information on how you can sign up to become a volunteer, check out their website.