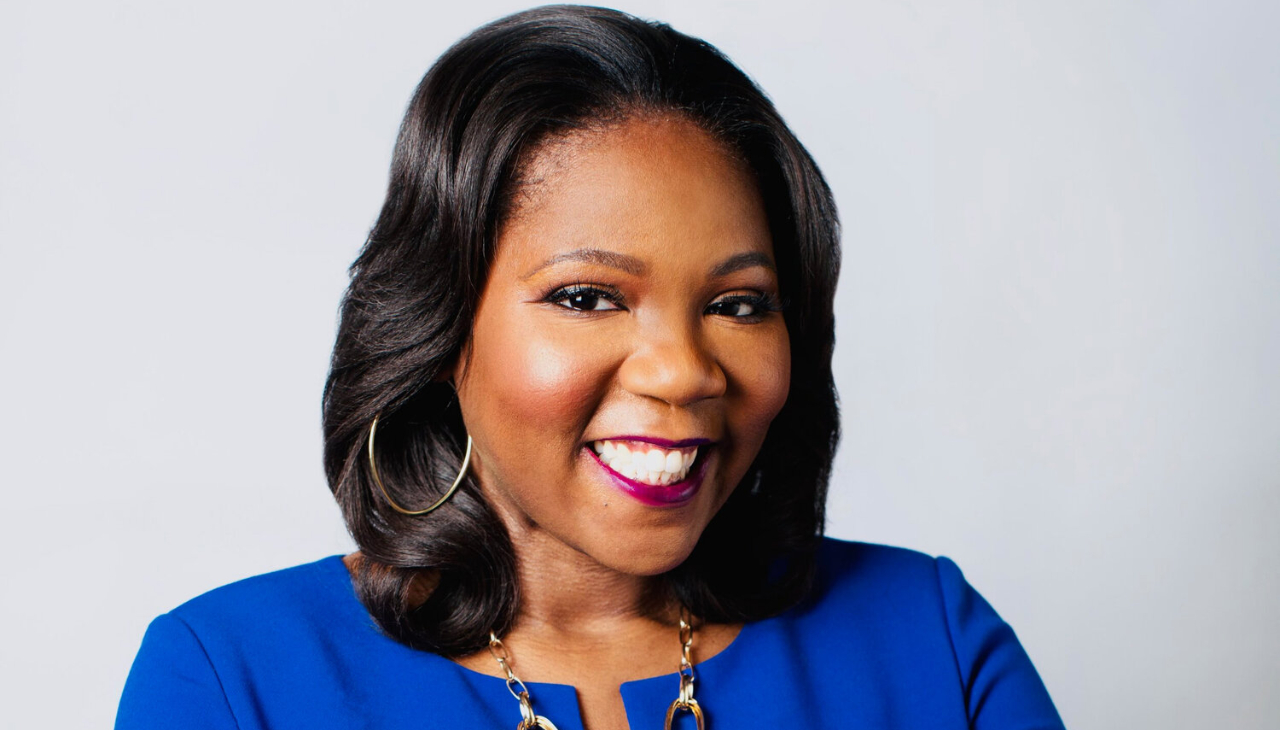 Adjoa B. Asamoah was recently appointed the Department of Housing and Urban Development senior advisor for racial equity. Photo Courtesy of adjoabasamoah.com.

Adjoa B. Asamoah, who has ties to Philadelphia, will be tasked with analyzing how to mitigate the impact public policy has on structural inequities in housing.

To make good on one of President Joe Biden’s first executive orders, the Biden Administration has appointed a first in the Department of Housing and Urban Development.

Adjoa B. Asamoah has been named the first-ever senior adviser for racial equity, making history as the only Black woman in federal government whose role is advising a Cabinet secretary.

In the role, she will be tasked with determining how public policy contributes to structural inequity and how to mitigate those impacts.

“Equity is central to HUD’s founding principles and the daily work we do as a Department,” said HUD Secretary Marcia L. Fudge in a statement. “We are excited to take this opportunity to join the rest of the federal government in emphasizing our commitment to making equity a leading compass within this Administration.”

Throughout the nation’s history, America’s most vulnerable families have often struggled to access affordable, equitable and fair housing.

During the National Urban League’s State of Black America 2022, Congresswoman Maxine Waters said, “the struggle for democracy in America is directly linked to the fight for fair and affordable housing.”

With Secretary Fudge, and now Asamoah at the helm, the fight for affordable housing will be taken in a new direction.

Asamoah has been a leader of various public policy campaigns and has worked as a strategist for several current and former Congress members, including Rep. Bonnie Watson Coleman, former Rep. Cedric Richmond and Sen. Cory Booker.

Over the years, Asamoah has been a key cog in progressing the CROWN Act, which was introduced in 2019 and passed the House in March 2022. The act bans discrimination on the basis of natural hair textures or styles.

Prior to her role as the HUD’s senior adviser for racial equity, Asamoah worked as a political strategist on Biden’s 2020 presidential campaign.

Asamoah is a graduate of Temple University in Philadelphia. During her time at Temple, she took on several opportunities to serve her community. Asamoah tutored student-athletes, served as president of Temple’s chapter of the Delta Sigma Theta sorority and vice president of the university’s branch of the NAACP. She was also treasurer of the African student union, among other roles.

Her first push for change took place when she was a student at Hopkins School in Connecticut, when she protested against the use of the term “headmaster,” due to its association with slavery.

Housing is a human right, especially for transgender and nonbinary people in the U.S.
April 23rd, 2021
Perpetuating segregation
May 8th, 2018

Activism runs deep in her family, as her father was also an activist as well as an Africana studies and political science professor at the University of Pittsburgh, and her mother was a community organizer.

“I don’t know a life where I didn’t think it was my responsibility to help move Black people forward,” said Asamoah during a 2021 interview.

Her latest role will now see her continue upon work that she has been doing for the majority of her life.

On his first day in office, President Biden signed an executive order on Advancing Racial Equity and Support for Underserved Communities Through the Federal Government. The purpose was to direct the federal government to pursue a comprehensive approach to advancing equity for all.

In response to the executive order, HUD took on actions to reduce racial homeownership gap and center equity in the delivery of services to people experiencing homelessness.

In March, Secretary Fudge announced HUD's allocation of close to $3 billion to help neighborhoods, cities and municipalities recover from disaster and build resilience plans that are inclusive of historically underserved communities, which includes communities of color.

HUD’s addition of Asamoah is just one piece of the puzzle in addressing equity in the nation, as part of the Biden Administration’s equity action plan.