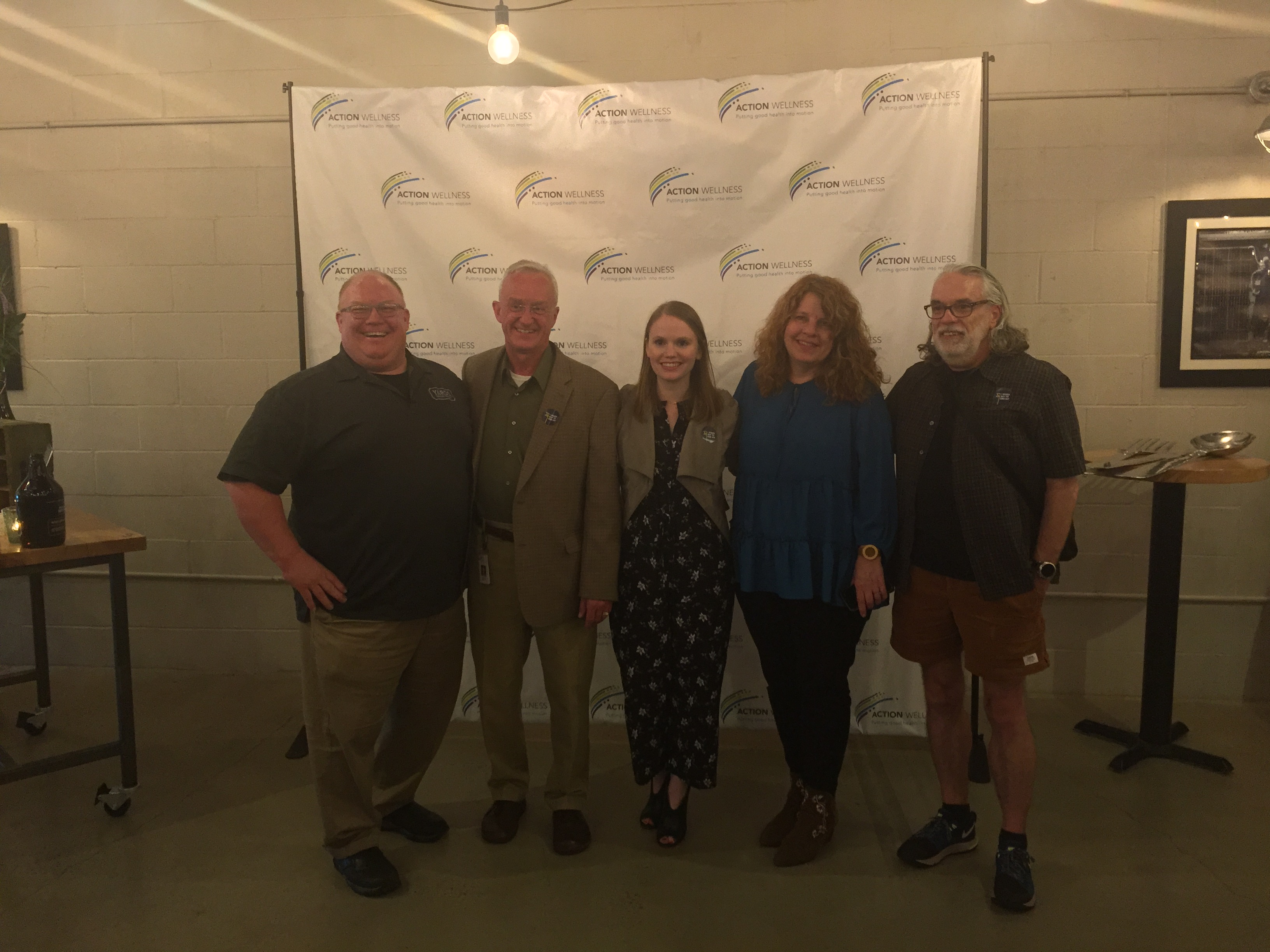 Action Wellness continues to build strong, diverse and committed communities to ensure that people living with chronic illness don't have to face those challenges alone.

Originally created in 1986, the nonprofit organization initially consisted of a group of 84 committed volunteers who came together in Center City Philadelphia to form a community of care to provide services to people with AIDS.

Since then, the organization has evolved and members commit themselves to helping those battling a variety of chronic illnesses, and help them navigate the healthcare system.

Part of that evolution brought to life Dining Out For Life, the organization's international fundraising event that began in Philadelphia in 1991. Twenty-nine years later and it has grown tremendously.

"We’re very grateful," Kevin Burns, executive director of Action Wellness, said. "The event has grown over the years, now it happens in 60 cities across the United States and Canada, and raises about $4 million a year for local organizations."

This year, 150 restaurants across the Delaware Valley will be participating in the event and donating 33 percent of their food bill to Action Wellness.

For the past five years, Yards Brewing Company has been a huge sponsor and supporter of the event, and hosted the kickoff preview to it Tuesday evening.

HIV/AIDS is one of the most prominent illnesses in the city, with an estimated 19,000 people in Philadelphia living with the disease, and much more across the country.

"For those reasons, we need to keep working to make sure that people are tested, that they know their status, but most importantly, that people with HIV have access to good healthcare because that’s what helps them to achieve wellness," said Burns.

Dining Out For Life is on Thursday, April 18.