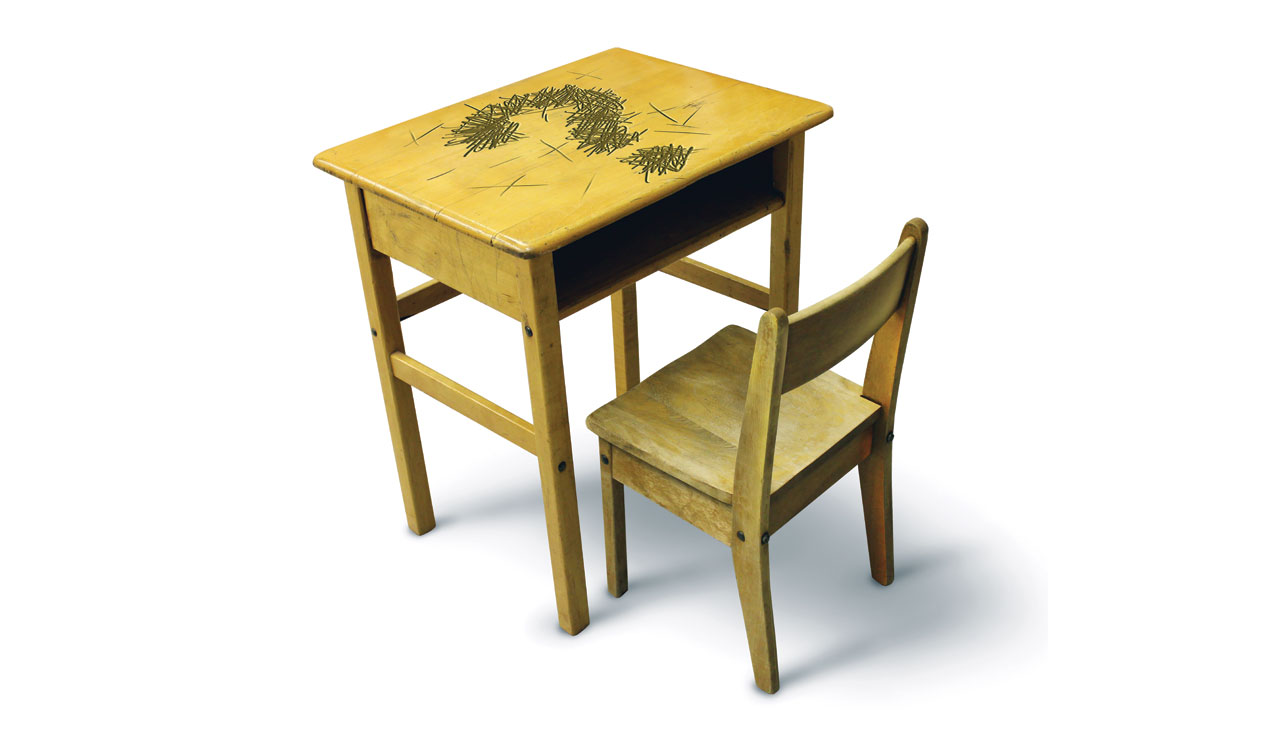 The problem with conservative schools and colleges | OP-ED

If you hold strong cultural, social, and political beliefs, surrounding yourself with an environment that does not align with your philosophy on life might deter your sense of belonging.

Religious institutions have a moral obligation of fostering an environment that would preserve an individual’s ability to thrive in an ever-changing world. But many institutions use their religious agenda to deprive ‘believers’ and supporters from exposing fallacious ideals.

The United States has approximately 70 conservative colleges, not including other educational schools and institutions where students have to conform to strict and regimented norms. Many institutions lack the proper understanding of how to educate students while still adhere to conservative methodologies, which only hinders the student from being exposed to quality education.

In recent days, the Hasidic Jewish community came under heavy scrutiny after it was revealed that more than 1,000 students failed standardized tests. This only prompted many to focus their attention on religion, instead on education. What access is available for this community to thrive within the educational arena? The problem with conservative schools is the historical systematic denial of basic education that has only further affected the poverty cycle for certain communities regardless of stereotypes and stigmas.

One should be asking what are ways to maintain rigorous academic standards? How can this institution improve its intellectual attainment among students? Or what are the curriculums or materials used to educate these children?

This does not mean there aren’t other underlying issues that contribute to poor testing and education certain sectors and communities receive. If anything, it serves a clear reminder that education remains inaccessible within the United States.

Quality education has become a propaganda influenced by political agendas that forget ‘inclusivity, diversity, and equity’ are still missing from the classrooms.

Conservative institutions are not willing to provide resources for LGBTQ students or even provide the resources needed to help their collegiate and educational endeavors. Yeshiva University and Seattle Pacific University are battling lawsuits regarding the institutions’ respective policies that discriminate against the LGBTQ community— excluding this group from being hired or having a club on campus.

Although these institutions attract like-minded students who share the same cultural, social, and political beliefs, it fails to acknowledge that at its core, its fundamentals are questioned the same way it attacks more liberal environments, beliefs, and ideas.