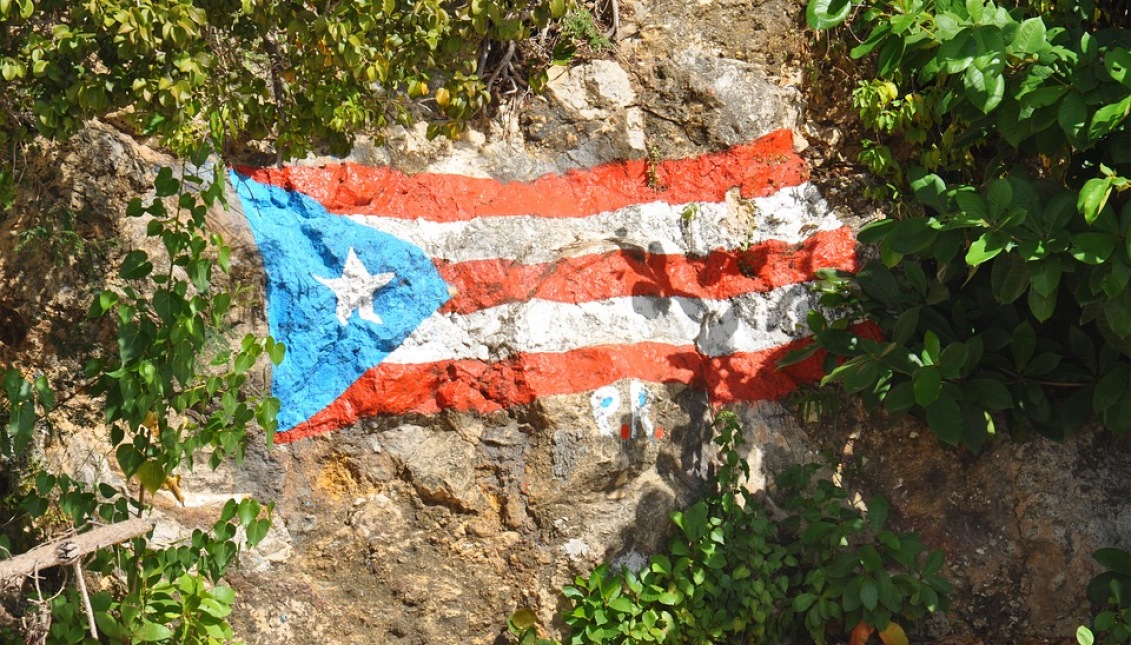 The Puerto Rican identity in America, ingrained but lost amongst younger generations.

How has the assimilation of first generation immigrants impacted their children and grandchildren? Younger Latinos are now faced with the task of finding… 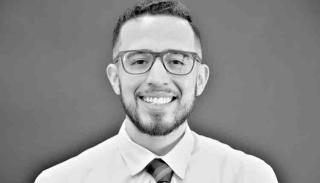 My words sound choppy and unnatural. My grandmother nods her head in understanding because for over the two decades of my life she has learned to understand my Spanish. It is forced, unappealing, and sometimes ugly. She responds in complete Spanish; hers is nothing short of beautiful. Dripping from a voice crafted in Carolina, Puerto Rico with vocal cords stretched and bathed in Puerto Rican rum and Coquito, “the good stuff”. Her Spanish is native and natural. I’ve learned to let go of the resentment, but when first generation Latinos hear the gringo or blanquito in my voice, they ask me to forgive them and place a palm to their forehead in frustration. They then go on to translate their sentences in English, much to my chagrin and assurances that I’ve always understood them. My relationship with the language is two lovers alone in a room together, that haven’t spoken a word to each other in over a quarter of a century.

Since the year 2000, on average 1,000,000 immigrants have migrated to America every year. For reasons unique to them, they bring their children, their wives, and their husbands. These migrants however, leave behind something greater. It is a phenomenon that has happened for generations, and ironically enough the only thing that can stop it from happening is reconnecting with those past generations. Language is what is lost and misplaced. Language is the identity and culture. Older generations may still pray, and dream in their native tongue, however, it is a painfully slow assimilation that bleeds out the identity of these immigrants. Upon entering this country, some would argue that it is our differences that make us great, yet we pressure those same people to blend and assimilate to a strange world; in effect losing what once made us great.

It is a jarring and often time terrifying question every second, third, and so on generation Latino must ask themselves:

Am I Latino enough?

It can lead to these young men and women feeling as though they must prove themselves to a Latino audience, while still feeling the pressures of American culture to assimilate and define what it means to be “American”. These days the definition of what it means to be American has become muddled, along with the tongues of young Latinos trying their luck at the native language. Spanish words sound clunky and sharp from our tongues, far from the sounds that defined it as a “romance language”. It is an awkward dance, our lips unfamiliar with the words. Many young generations within this community have made little effort to learn Spanish because it was a conscientious decision to blend into the American culture by their parents and grandparents who brought them here.

According to a research study done by the Pew Research Center in Washington, D.C., “33.2 million Hispanics in the U.S speak English proficiently, more than two-thirds of that number make up Hispanics who are age 5 or older.” An even more glaring statistic done by this study concludes that “Hispanics who speak Spanish at home has dropped from 78 percent to 73 percent since 2000. In 2013, only 11% of U.S. Hispanics who spoke Spanish at home said they did not speak English proficiently.” These numbers are telling us that not only are Latinos speaking English better, but they are doing it at a younger age, and no longer speaking Spanish at home.

What does this say about these once beautiful identities now becoming memories? What these numbers say is exactly the unspoken insecurity of many young Latinos being born and raised in the U.S., it is that they fear they have lost themselves and can no longer identify with their native culture.

“People come here penniless but not cultureless. They bring us gifts. We can synthesize the best of our traditions with the best of theirs. We can teach and learn from each other to produce a better America.”

So, how do we stop this slow death? How can we make generations reconnect with something as sacred as language? To start, parents must be willing to actively keep both languages in the household, and educate their children on who they truly are. These however are cosmetic fixes, as a whole we must do our part and be accepting of others. We must welcome, and nourish these cultures. It is the only way to keep them alive within our younger generations. Language is a sensitive issue for many young Latinos. For all of our time, who have we been? And who will we become?