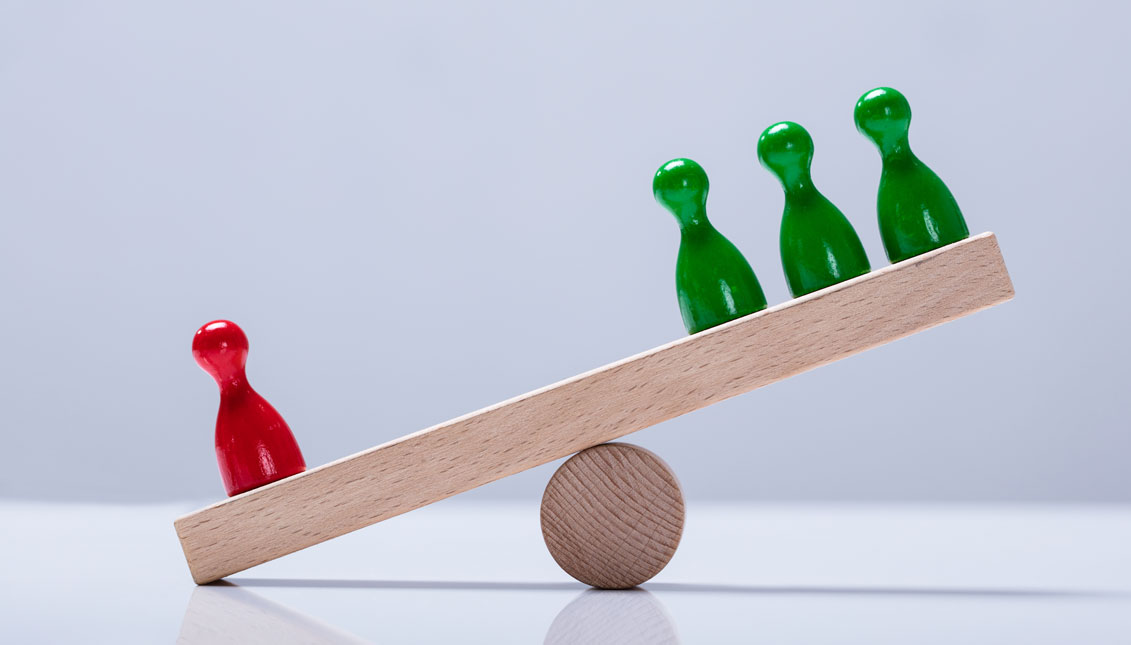 A popular theory of social science says that children of highly educated, professional parents hear about 30 million more words by age 4 than do the children…

This, the theory goes, leads to inequality over a lifetime. Children enter school with very different levels of language ability, which affects everything from their placement in classroom learning groups to their performance on standardized tests and, eventually, their ability to access college or white-collar jobs.

The 30-million-word gap has been accepted as gospel in the education community since it was codified in research conducted in 1995. But a new study, recently published in the journal Child Development, contends that an updated analysis of children's home environments disproves the theory - because kids hear more words than merely those directed solely toward them.

The article abstract says, "Results ... reveal substantial variation in vocabulary environments within each socioeconomic stratum, and suggest that definitions of verbal environments that exclude multiple caregivers and bystander talk disproportionately underestimate the number of words to which low-income children are exposed."

This study hasn't been welcomed with open arms.

We need to stop relying on a silver bullet of boosting vocabulary, because the new research underscores that we have to learn more about how children from all backgrounds learn and develop.

A recent Brookings Institution blog post defends the 1995 research, noting that this newer analysis did not include high-income families to compare against the middle- and low-income status groups studied. The Brookings blog also challenges the very notion that overheard and environmental speech is as supportive of children's language acquisition as speech that is directed specifically at a child.

Having spent the last academic year in a school for fourth- and fifth-graders whose population is 98 percent low-income students, it's pretty self-evident to me that merely being surrounded by academic language for seven hours a day didn't move the needle on their achievement. In 2017, only 7 percent of my schools' fifth-graders were ready for the sixth grade.

Ultimately, the Brookings blog post acknowledges that we need to stop relying on a silver bullet of boosting vocabulary because the new research underscores that we have to learn more about how children from all backgrounds learn and develop.

"All children are socialized into family cultures that have complex language and social practices that go far beyond vocabulary, but so many of those practices are not recognized or valued in schools," said Nelson Flores, an assistant professor of linguistics at the University of Pennsylvania Graduate School of Education.

According to Flores, the biggest problem with studying academic potential in low-income children based on the number of English language words they hear -- especially if they come from communities of color and/or are immigrants -- is that it sets up students to be seen as problematic instead of the fountains of potential that affluent white students are often assumed to be.

"Schools are really missing out by framing these students as deficient," Flores told me. He agrees that research on language gaps can inform excellent teaching, "but a teacher coming from a perspective of 'These kids are broken and I need to fix them' is not the best way to move forward. If, however, teachers can learn about diverse students' linguistic diversity and their rich linguistic practices in order to build upon those, then I think that's how you're going to get more effective teaching."

Flores also notes that focusing solely on home conversations ignores the generations of disinvestment in communities of color and of low-income people: "If students don't have safe drinking water, adequate food and shelter, how are they supposed to learn?"

Having taught at a school where lead was found in the school water fountains and sinks, I couldn't agree more. But community water safety, parental involvement and other out-of-school factors are out of teachers' control.

What all teachers can do is decide to see students as having strengths to build on, instead of feeling defeated when a student clearly has a long way to go to get to grade-level.

The old saw in education is that all children can learn. That doesn't give enough credit -- educators must instead focus on the fact that all children have learned. Harnessing that potential simply depends on actually valuing low-income and immigrant children's background knowledge -- and committing to building upon it.