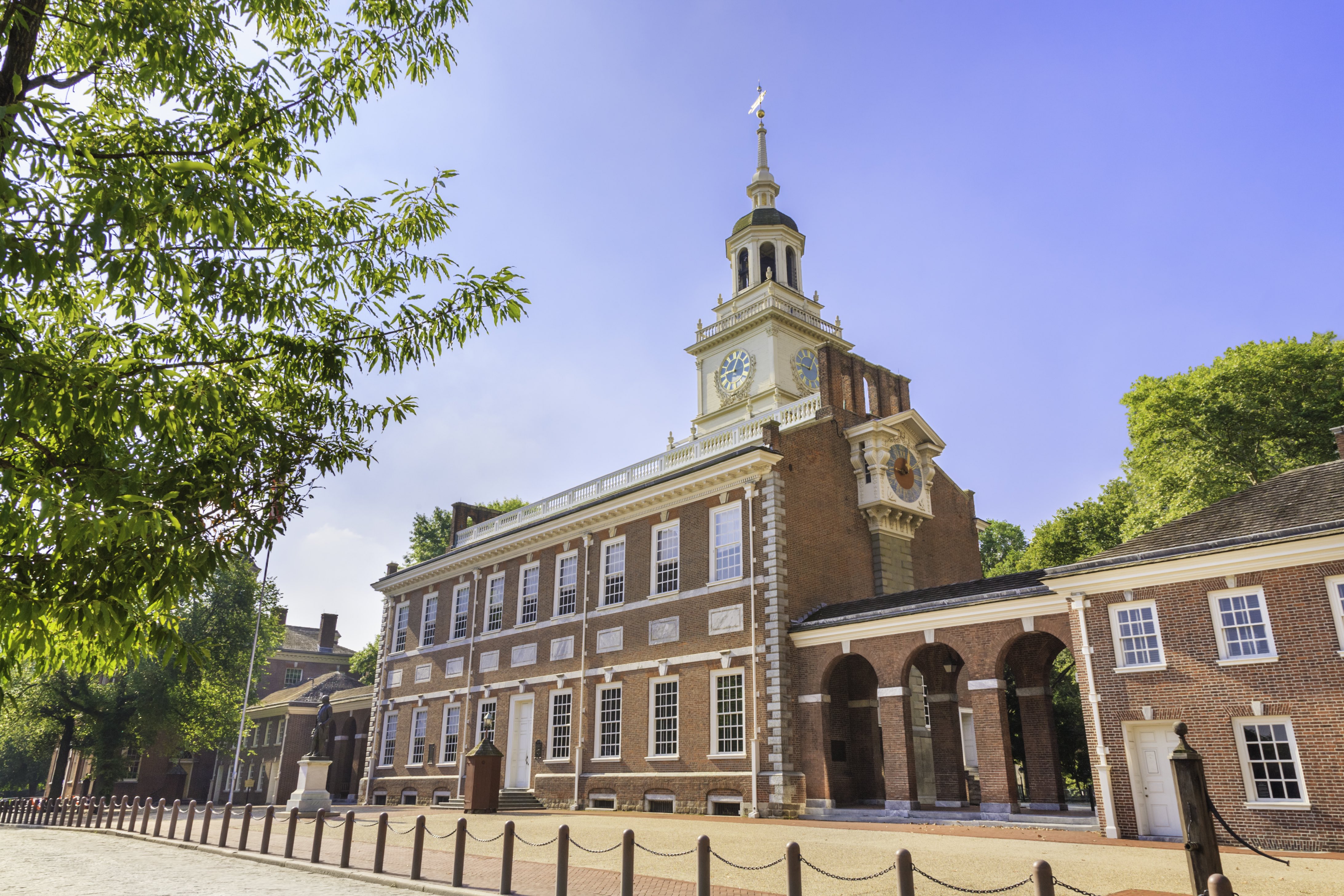 Celebrate Philadelphia's role as a pioneer on the global stage.

Scams Can Happen to Anyone.

Want to be a census taker?

As the nation’s birthplace, Philadelphia embodies the American Dream through its red-hot tenacity, towering white architecture, and blue-ribbon innovation. But beyond this, it’s Philadelphia’s international communities and world heritage that have established its reputation as a pioneer on the global stage. For everyone interested in celebrating this legacy, the City of Philadelphia and Global Philadelphia Association (GPA) will host the fourth annual World Heritage City Celebration Dinner on September 5, 2019 to honor the international work that has made Philadelphia a beacon of modern democracy.

Held at the Wanamaker Building’s Crystal Tea Room, this year’s event is co-chaired by Visit Philly President & CEO Jeff Guaracino and Greater Philadelphia Hispanic Chamber of Commerce CEO & President Jennifer Rodríguez, and will feature international entertainment. In years past, these global acts have embodied the diversity of Philadelphia’s identity, featuring everything from tango and dragon dance troupes to live didgeridoo performances and Caribbean music. Most importantly, the Dinner will honor Vernon Odom, who became invaluably ingrained in the fabric of Philadelphia through his 42-year career as a WPVI-TV/6abc broadcast journalist. Reporting with his trademark booming voice, Odom’s extensive career has taken him around the world, covering everything from Nelson Mandela’s prison release to the Soviet Union’s fall. Odom will be joined on-stage at the Dinner by his long-time colleague, Jim Gardner, for a conversation about his career, including his work in Latin America, Europe and Africa.

The World Heritage Celebration Dinner was created in 2016 and continues to honor the iconic heritage and international populations that have made Philadelphia the first World Heritage City in the United States. Spearheaded by GPA, Philadelphia achieved its World Heritage City status on November 6, 2015 in recognition of its exceptional universal value and UNESCO World Heritage Site, Independence Hall. Over the years, GPA and its members have used this momentum to galvanize the community around owning and celebrating how their own heritage has placed them on the map. This was most recently captured through the launch of the National Historic Landmark (NHL) Mapping Project in July. Highlighting Philadelphia’s 67 NHLs, the NHL Map is available as both an illustrated print and an online database that additionally showcases community-identified heritage sites. As the backbone of Philadelphia’s cultural legacy, the NHL Map serves as another vehicle to improve the community’s ability to access Philadelphia’s rich history.

By adopting this international mindset, GPA and its members have helped to pioneer a new age of Philadelphia’s relations with the country and the world by expanding the city’s role on the global stage. As a World Heritage City and city of world heritages, join us at the World Heritage City Celebration Dinner in celebrating the diversity that has made this all possible.