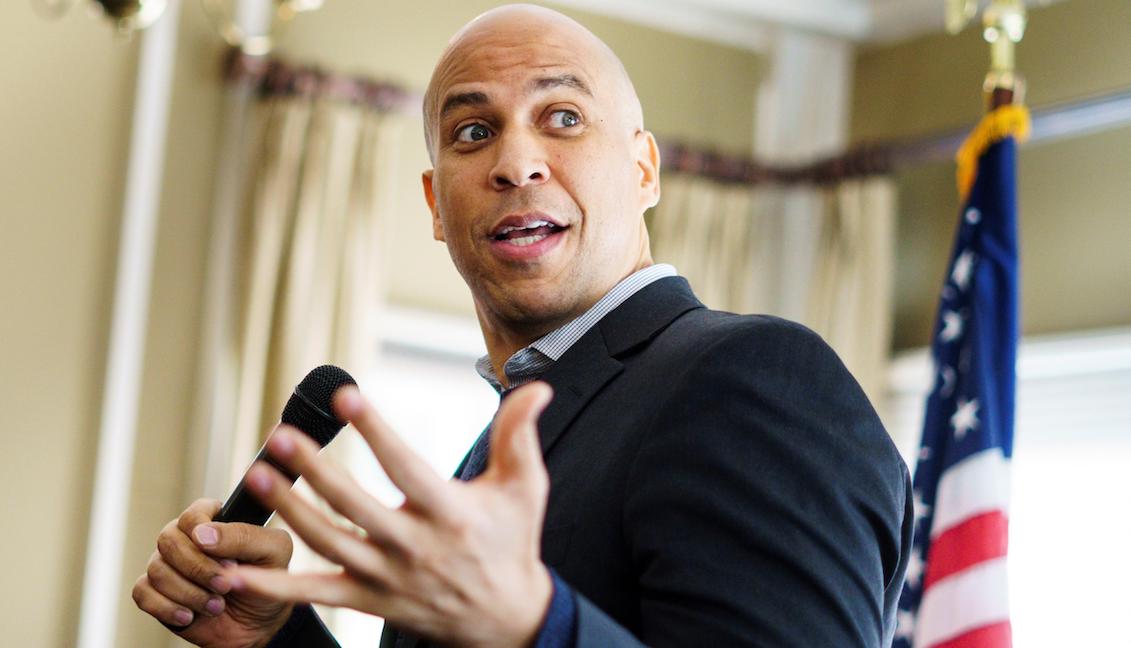 New Jersey Senator Cory Booker announced Friday that he will join the race for the Democratic nomination for the 2020 presidential election.

The Democratic primary field is quickly growing - and it features a wide-ranging diversity of options for party voters, in which the sheer number of candidates declaring their bids for president means that even close friends will be facing off against each other.

On Friday, Cory Booker, the junior Senator from New Jersey, became the latest to announce his candidacy. He released a video using the slogan, "together, we will rise."

Booker, 49, has held the position of senator since 2013, and is the first black politician in the position, after having worked as mayor of Newark since 2006 until his election to Congress.

Booker, who the New York Times has assessed is the country's "third most liberal senator", is a "social liberal" - he holds positions, and has voted in favor of women's rights, equal marriage, Medicare-for-all and Affirmative Action.

In his video message, Booker says: “I believe that we can build a country where no one is forgotten, no one is left behind; where parents can put food on the table; where there are good paying jobs with good benefits in every neighborhood; where our criminal justice system keeps us safe, instead of shuffling more children into cages and coffins; where we see the faces of our leaders on television and feel pride, not shame.”

According to the Washington Post, Booker "has been traveling to early-voting states for months, teasing his eventual entrance" to the race that already features candidates like Kamala Harris, Elizabeth Warren, Kristen Gillibrand, and Julián Castro.

Congratulations and welcome to the race to one of my closest friends, @corybooker! I'll be cheering you on—just, you know, not TOO hard. pic.twitter.com/zeWskppQpv

"On the Martin Luther King Jr. holiday last month, he visited South Carolina, the first of the early-voting states in which black voters dominate," the Post added.

Booker, Harris, and Castro are the faces of a Democratic party brimming with momentum gained during the midterm elections which, among other results, demonstrated the true influence of the minority vote in the country.