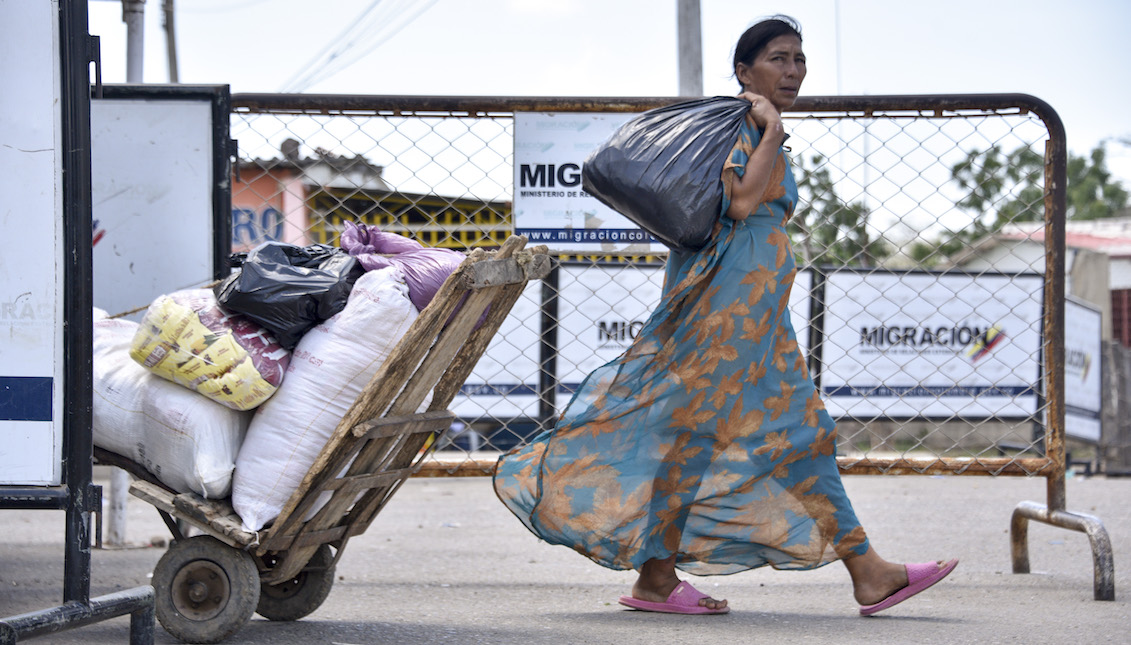 According to estimates of the UN Refugee Agency, more than 4 million Venezuelans are living abroad after fleeing violence, insecurity and lack of food,…

When we talk about refugees, the recurring image is sub-Saharan Africa, Yemen, or Syria. But during the last five years, the greatest humanitarian crisis has emerged at the door of the Caribbean.

The gradual destruction of Venezuela's economic system and infrastructure – a country once known as the Saudi Arabia of America - has taken its citizens to a breaking point, where crossing the border with Colombia or Brazil is the first and sometimes the only option.

According to the report of the UN Refugee Agency (UNHCR), "there has been an increase of 4,000 percent in the number of Venezuelans who applied for refugee status worldwide since 2014," including this reporter. 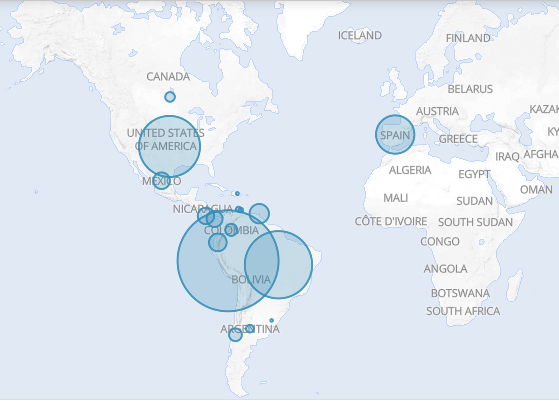 The Geneva Convention on the Status of Refugees, adopted by the General Assembly of the United Nations on December 14, 1950, establishes that the term "refugee" applies to any person who has well-founded fear of being persecuted for reasons of race, religion, nationality, membership of a particular social group or political opinion.

Such a statute was established in the post-Second World War era, as part of the international commitment to amend the deep wounds of the most violent episode in history.

The exodus of millions of Jews from the European continent after the Holocaust, the exile of hundreds of thousands of Palestinian citizens after the creation of the state of Israel in 1948, and those displaced by the civil war in Nigeria in the mid-1960s all represented only the beginning of a migratory movement that still goes on.

After having opened its doors to thousands of displaced people during most of the 20th century, Venezuelans today walk thousands of kilometers to the nearest border, fleeing from the violence established by the Chavist regime and the humanitarian crisis that has arisen thanks to the corruption and the destruction of the economy.

However, only a few are recognized today as refugees.

According to UNHCR, "many Venezuelans who would meet the criteria to be recognized as refugees do not request international protection through asylum procedures and, instead, opt for other legal forms of stay in host countries."

The absolute bureaucratic chaos of the Venezuelan diplomatic agencies and the internal political instability has confined hundreds of thousands of Venezuelans to complete stagnation in the middle of their journey, without access to documentation and without the possibility of renewing their passports. 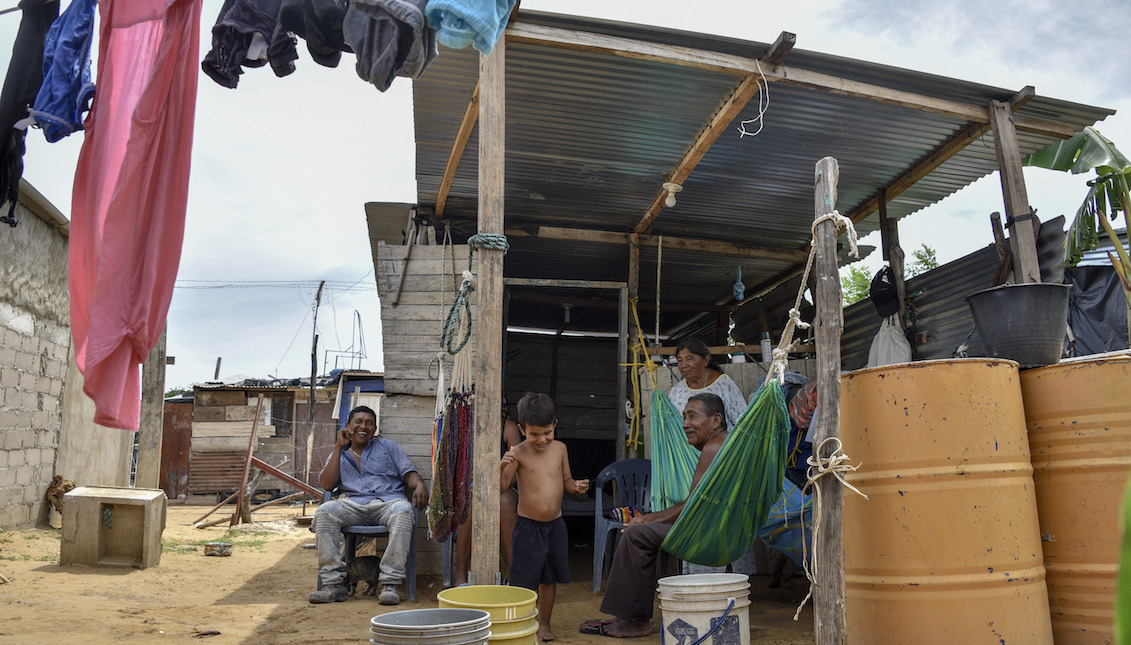 "This makes them particularly vulnerable to labor and sexual exploitation, human trafficking, violence, discrimination, and xenophobia," the agency added.

In the same way, and as happened in Cuba after the fall of the Soviet Union, Venezuelans are now often shipwrecked in the Caribbean Sea while trying to leave the country by boat.

As reported last Tuesday by the International Organization for Migration, more than eighty Venezuelans have died or disappeared in the Caribbean Sea after three shipwrecks since April.

The dangerous passages are often organized by smugglers "who took advantage of the desperate situation of these people to sell them trips in overloaded and inadequate boats," the organization explained.

Their nearest destination was Trinidad and Tobago.

According to William Spindler, UNHCR spokesperson for Latin America, "there hasn't been a larger group of people in the world forced to leave their country without a war or catastrophe," he said to El País.

Every day, approximately 5,000 Venezuelans leave the country, often to neighboring states that were not prepared to receive such a large number of people in such a short time.

To this end, Argentina, Chile, Colombia, Costa Rica, Ecuador, Paraguay, Peru, and Uruguay signed the Quito Declaration in September 2018, where an action plan was drafted to address the mobility of Venezuelans in the region. 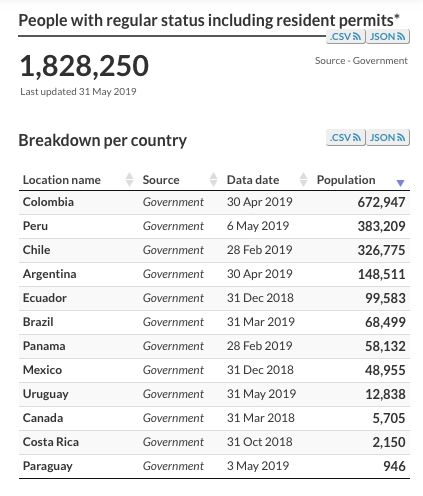 However, not everyone has the knowledge, assistance, or documents necessary to apply for asylum and instead find themselves at the mercy of the circumstances.

Entire families, often with minors, are crowded into camps on the border, directly affecting the dynamics of the host country and facing more significant obstacles when it comes to integration.

The resurgence of right-wing governments, and the example imposed by the Trump Administration when managing migratory crises, puts the future of these populations even more at risk.