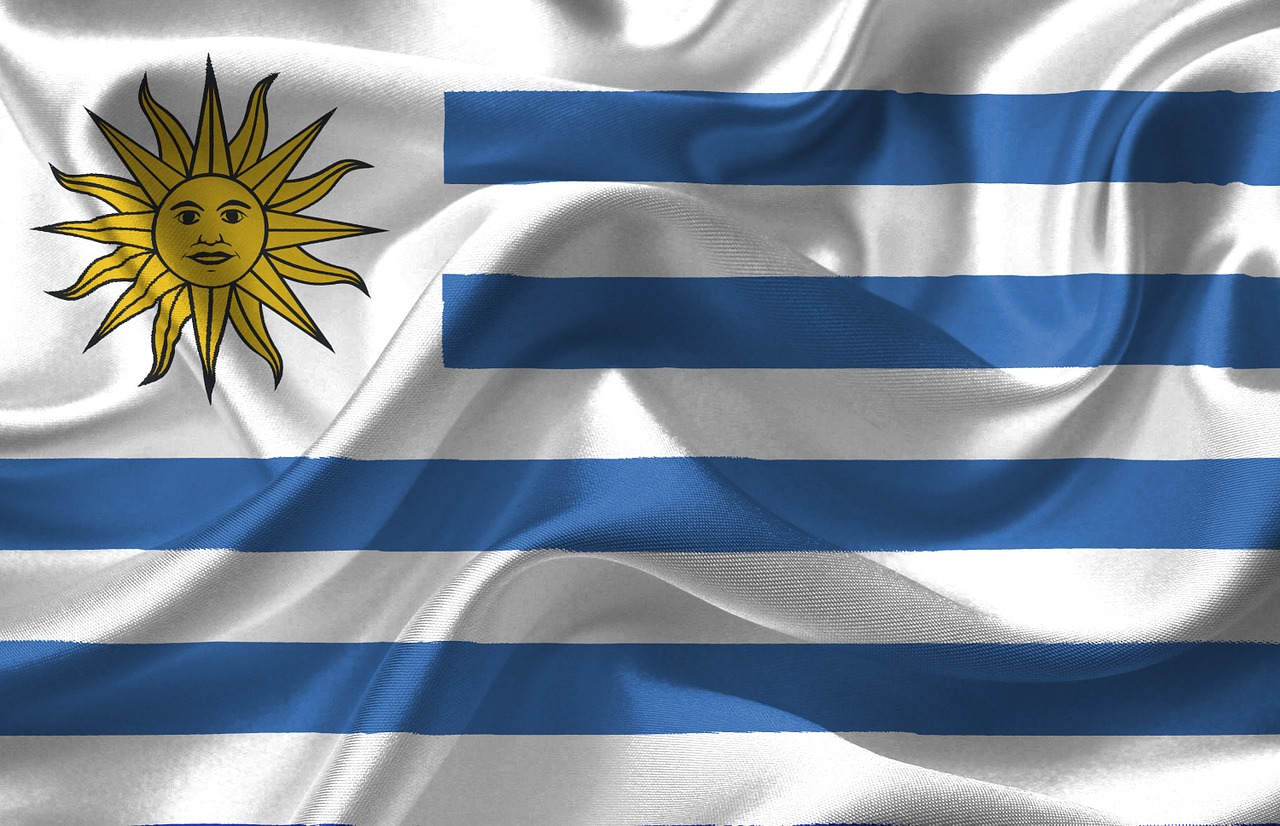 The Ministry of Economy and Finance forecasts that the CPI will close the year at 8.5%.

According to data presented by the National Statistics Institute (INE), the country reached its highest level so far this year in July.

The accumulated inflation for the month of June in Uruguay was 9.29%.

Following that up, the month of July recorded the highest inflation since November 2020, when it reached 9.59%.

The Ministry of Economy and Finance expects to close the year with a CPI of 8.5%, far from the range stipulated by the Central Bank of Uruguay (BCU) — to have inflation between 3% and 7%, and from September, between 3% and 6%.

The report from the Centro de Investigaciones Económicas (Cinve) published last month projected an inflation of 9.5% for the end of the year, taking into account variables such as the dollar exchange rate, the change in prices in the public company Ancap and the stability of cattle. However, the center announced an increase in the projections yesterday.

According to the INE report, the most-affected product categories are food and non-alcoholic beverages, with increases of 0.94% and 0.26%.

In March of this year, in response to rising inflation, the Uruguayan government decided to exempt certain products from VAT, while freeing imports of certain foodstuffs. However, the measure stopped being enforced at the end of May.