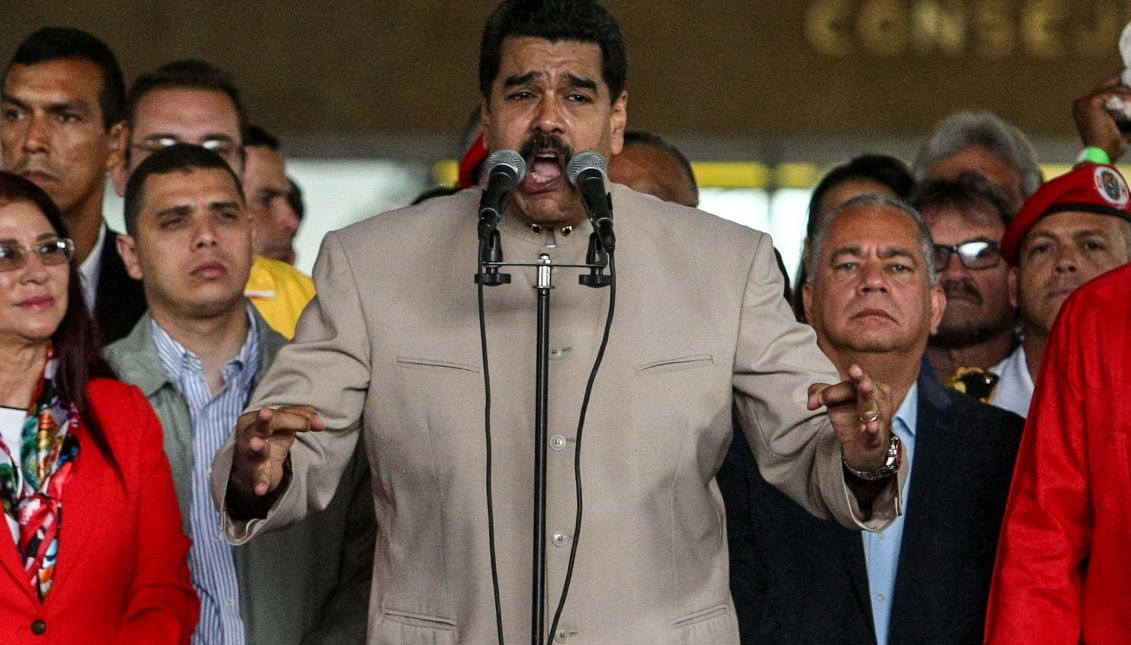 The United Nations Security Council will analyze the situation in Venezuela on Wednesday in an informal closed-door meeting, diplomatic sources said Tuesday.

The United Nations Security Council will analyze the situation in Venezuela on Wednesday in an informal closed-door meeting, diplomatic sources said Tuesday.

The United States, one of the five permanent members of the council, called for the inclusion of Venezuela in the meeting, in addition to other subjects already scheduled for discussion.

The talks on Venezuela were scheduled hours after it was reported that Venezuelan President Nicolas Maduro had declared a new decree of "state of exception and economic emergency."

On Monday, thousands of Venezuelans turned out in several cities around the country to stage a "Big National Sit-in," with the opposition calling on supporters to peacefully protest against the government of Nicolas Maduro, against the "fraud" of the recently-convened constitutional assembly and in defense of the prevailing Constitution.

The national sit-in comes as part of the agenda of opposition demonstrations that were launched after the Supreme Court, which supports the government, took over many of the opposition-controlled Parliament's functions.

The pressure on the streets increased even more when Maduro on May 1 convened a national constitutional assembly to rewrite the Constitution, calling this the "only" way to achieve peace but a move its detractors say constitutes a coup d'etat and a way for the president to perpetuate himself in power.

The nationwide anti-government demonstrations launched 45 days ago have turned violent in some cases, with the toll currently standing at 39 dead, hundreds injured and more than 2,000 people arrested.

The crisis in Venezuela will be included among "other issues" that will be analyzed during a UN Security meeting which was initially convened to discuss the situation in Somalia.

The council will meet at 10 am local time (2 pm GMT) to analyze the Somalia case in a public session, and will subsequently address the Venezuelan crisis "informally", behind closed doors.

The meeting will be held under the monthly presidency of Uruguay, which, together with Bolivia, represents Latin America in the Security Council.