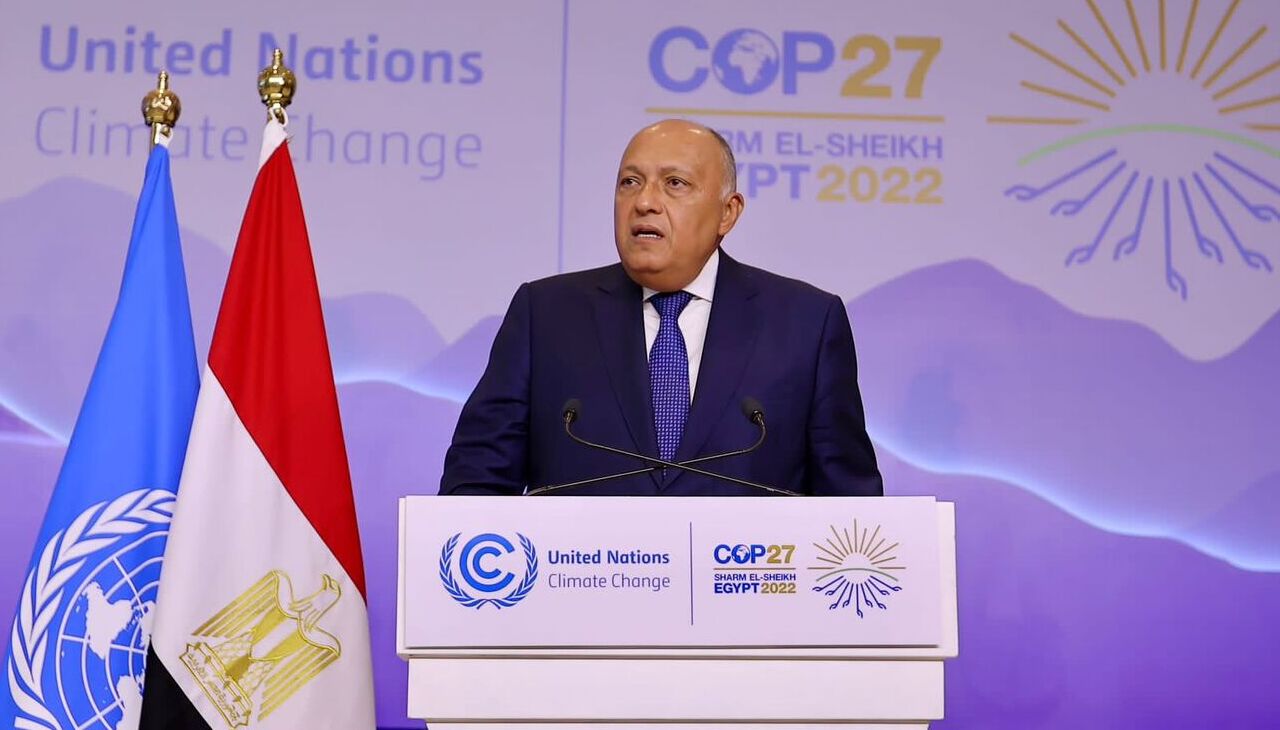 COP27: Mission accomplished for Latin America with the "loss and damage" fund

What has been described as the greatest achievement of the climate summit will offer the necessary support to the region.

The COP27, which concluded on Sunday, lasting two days more than calculated, announced the creation of an economic fund that will finance the fight against the losses and damages of climate change and will give a break to the regions most vulnerable to its effects.

During his closing speech, Sameh Shoukry, president of COP27, made the official presentation of this initiative, which was especially applauded by the countries of Latin America and the Caribbean, which had set this objective before their arrival at the United Nations summit on climate change in Sharm El Sheikh.

Alejandro Alemán, coordinator of the Climate Action Network (CAN) Latin America network, told DW: “It is a decision that establishes the process for the creation of a twelve-month financing mechanism for losses and damages. It is an agenda that civil society in Latin America had been pushing for a long time and it is a demand from the global south, for more than 30 years, since the Rio Summit in 1992.”

Let it not be another broken promise

Despite the positive announcement, the exact date on which this will be officially implemented is still unknown, since a series of discussions must still be carried out between the countries contributing the resources to establish the criteria that determine which beneficiary nations are the most “vulnerable,” as well as to define the operation and the amounts that must be assigned.

For their part, environmental leaders criticized the lack of commitment by the world's most powerful countries in missing a new opportunity to immediately say no to fossil fuels.

"If you don't solve the underlying problem, which is emissions, then soon we will have to call that fund 'the end of the world fund,’ because we will have to pay compensation as long as we are not able to reduce emissions," Manuel Pulgar-Vidal, WWF International Climate and Energy Global Leader and COP20 President, pointed to DW.

The COP27 agreement ratified the goal of limiting global warming to 1.5 degrees, something that according to Tania Guillén, a Nicaraguan researcher at the German Climate Services Center (GERICS), will have a less negative impact on "agriculture, environmental water, in the loss of biodiversity, coastal marine areas where there are corals and the rise in sea level that also occurs on many of the continent's coasts.”

Over 14 days, the world’s eyes were on Sharm El-Sheikh, as #COP27 brought together 112 heads of state, over 46,000 delegates including ministers, scientists, policy-makers, members of civil society, IGOs, activists and youth. pic.twitter.com/uHZ9tfEwDO

In addition to the financing fund, COP27 announced the establishment of the Santiago Network, a system that provides countries with assistance to improve their weather forecasting systems and to make short-term forecasts more efficient for emergency risk management in sudden climatic events, as well as those in the medium and long term "to address climatic events such as drought or the melting of glaciers," Alemán highlighted.