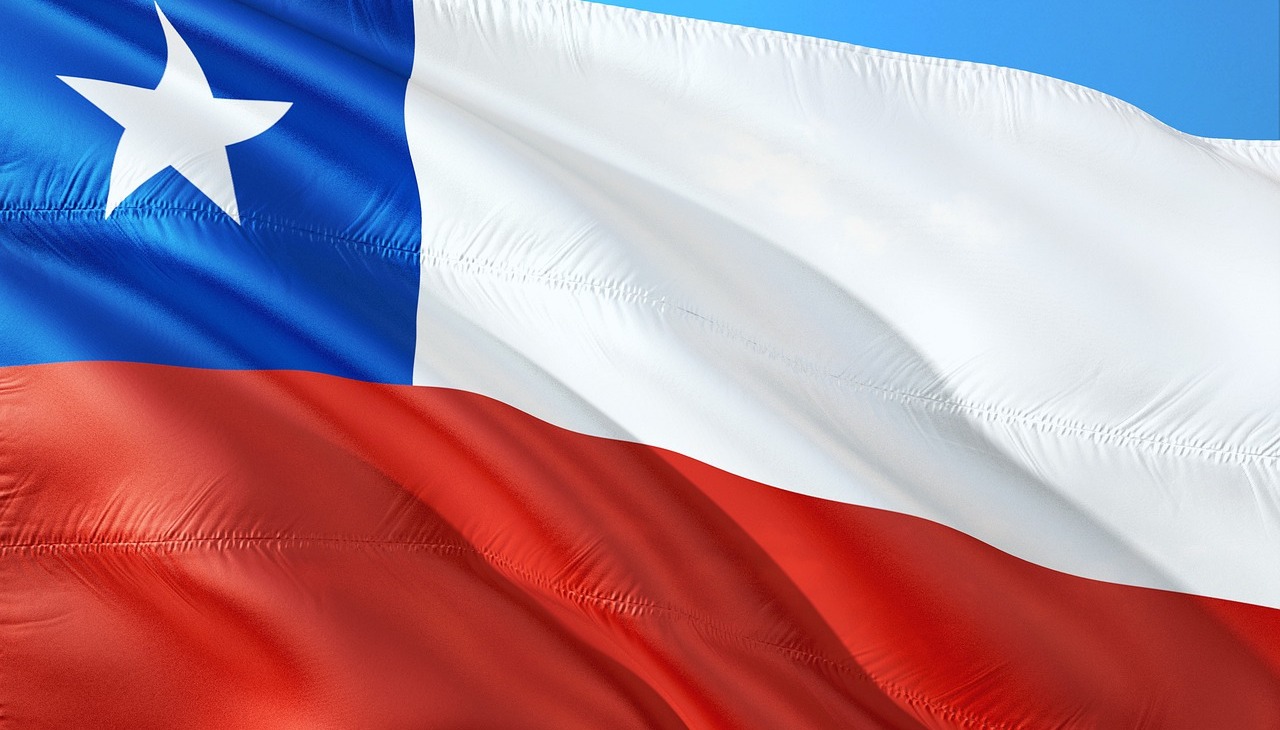 Chile and the changes of the new government. Photo: Pixabay.

The agency also warned about the stagnation of productivity in the southern country.

Through its General Secretary, Mathias Cormann, the Organization for Economic Cooperation and Development (OECD) recently announced that the increase in public revenue that the new Chilean government seeks to guarantee is "ambitious, but feasible.”

The initiative of the Administration of Gabriel Boric, whose vote has been set for next week in the Finance Commission of the Chamber of Deputies, seeks to collect 4.1% of GDP in four years, about $12 billion.

Tax revenues of only 21% of GDP are insufficient to meet growing social demands, while preserving the necessary public investment in infrastructure, education and health.

“The general tax collection of the Chilean government is very low, not only by OECD standards, but it is also very low for Latin America. A surprisingly low percentage actually pays income tax (20%), allowing significant room to move. Increasing public revenue by 4 points of GDP, as the authorities plan, is ambitious but it is feasible through a comprehensive tax reform,” added Cormann.

The support of the OECD comes hand in hand with the launch of the Economic Study of Chile 2022, which celebrates the path of economic recovery after the pandemic, but warns about the complex scenario that lies ahead in the short term driven by phenomena such as productivity stagnant, informal employment that affects more than a quarter of the population, high income inequality, and a fiscal rule that has failed to curb the increase in public debt.

Some of the figures that stand out are:

The Minister of Finance, Mario Marcel, assured that out of the 19 recommendations of the entity, the Boric Government is already working on 14.

“In the reforms that are now being planned for the social protection system, it is important to take into account that companies have incentives to formalize because the costs are very high, especially for low-wage workers. This incredibly reduces the incentives for companies to create formal jobs,” told El País Isabell Koske, deputy director of the OECD Economic Department, one of the authors of the report.

The OECD makes the following recommendations, despite its support for the reform, to control inflation:

"With the incorporated indications, it will already have some important adjustments, collecting many of the observations and suggestions that have been made to us in the legislative process, and in all the other instances in which we have been discussing this matter," Marcel assured.