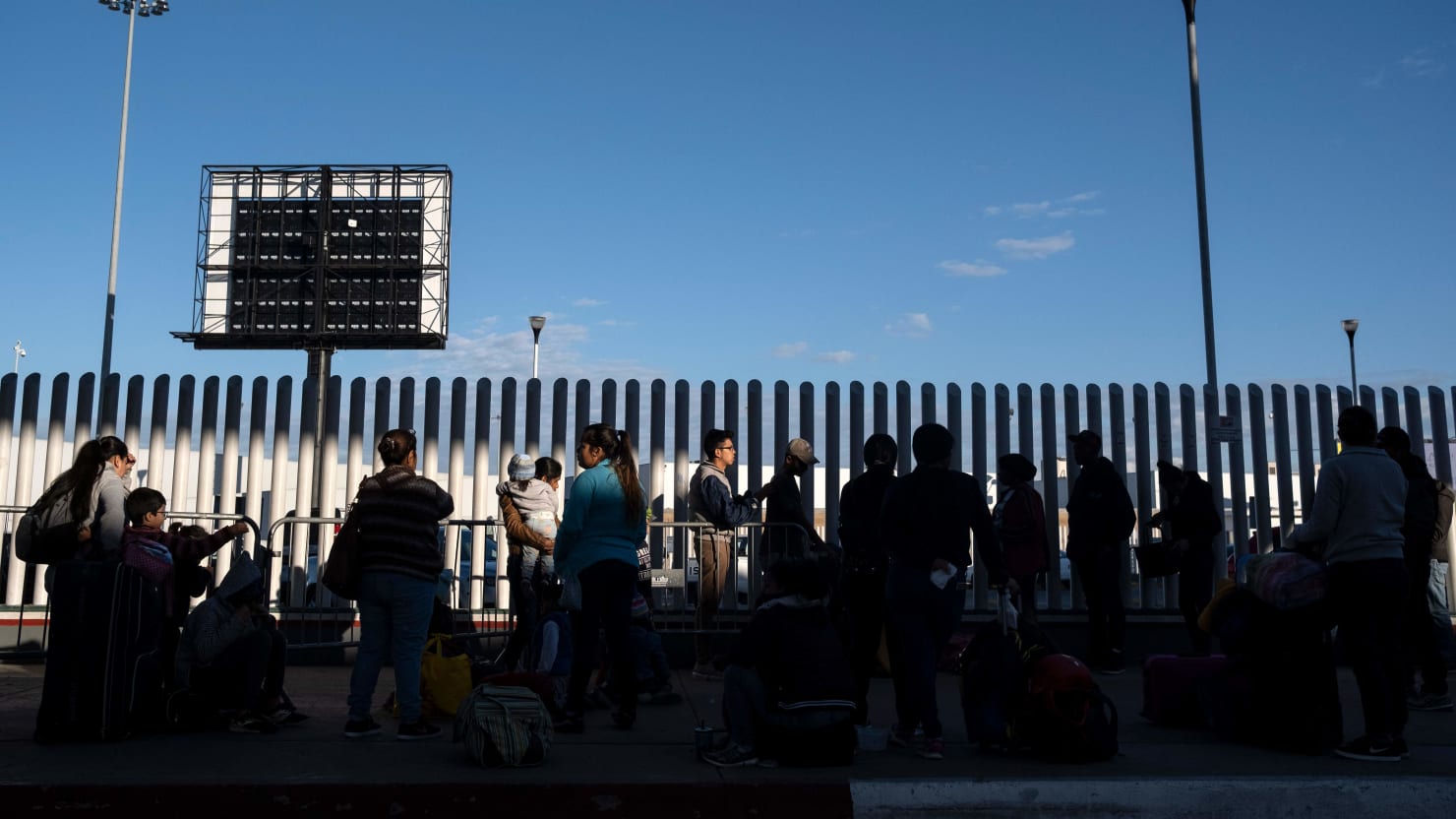 The new proposal would make it harder for immigrants to claim asylum at the U.S. southern Border, with critics calling it a“ban on top of a ban.”

On Wednesday, the Trump administration announced plans for radical changes to the U.S. asylum system, marking its toughest stance on the nation’s immigration policy.

The new rules would make it even more difficult for migrants to gain humanitarian protection, even after the Trump administration effectively banned all asylum requests at the Southwest Border due to the coronavirus.

The 161-page proposal would issue new immigration bans, including another asylum ban for those who don't apply for asylum in a country they have traveled through.

This proposed rule would issue new immigration bans—including another asylum ban for those who don't apply for asylum in a country they have transited through.

Essentially, it is a ban on top of a ban. https://t.co/VI0fMRIeSW

Immigrants are given an asylum hearing if they can prove they have a reasonable fear of persecution or torture if sent back to their country of origin, but this latest proposal would give judges the ability to discard a case without a court hearing if they believe there are flaws in the application.

I told NBC @JuliaEAinsley how gigantic proposed asylum regulation--weighing in at 161-pages!-- would all but kill asylum.

Cuts out survivors of domestic violence and those targeted by transnational gangs.

Details are expected to be published next week, allowing 30 days for public comment before they take effect in mid-July.

Justice and Homeland Security officials say the rule would remove delays which are a, “waste of adjudicatory resources currently expended in vain,” reported the Wall Street Journal. Most asylum applicants will no longer be able to share their claims with a full court proceeding. It’s all up to the judge.

But Chen says this new proposal ends any notion that asylum still remains, “recognizing that this administration has already issued so many previous bans.”

“The Departments propose a more streamlined presentation in the regulations of the most relevant factors for adjudicators to consider in determining whether internal relocation is a reasonable option,” reads the proposal.

This “streamlining” will in the end shorten the due process required to determine asylum, and many immigrants will be denied a fair day in court.