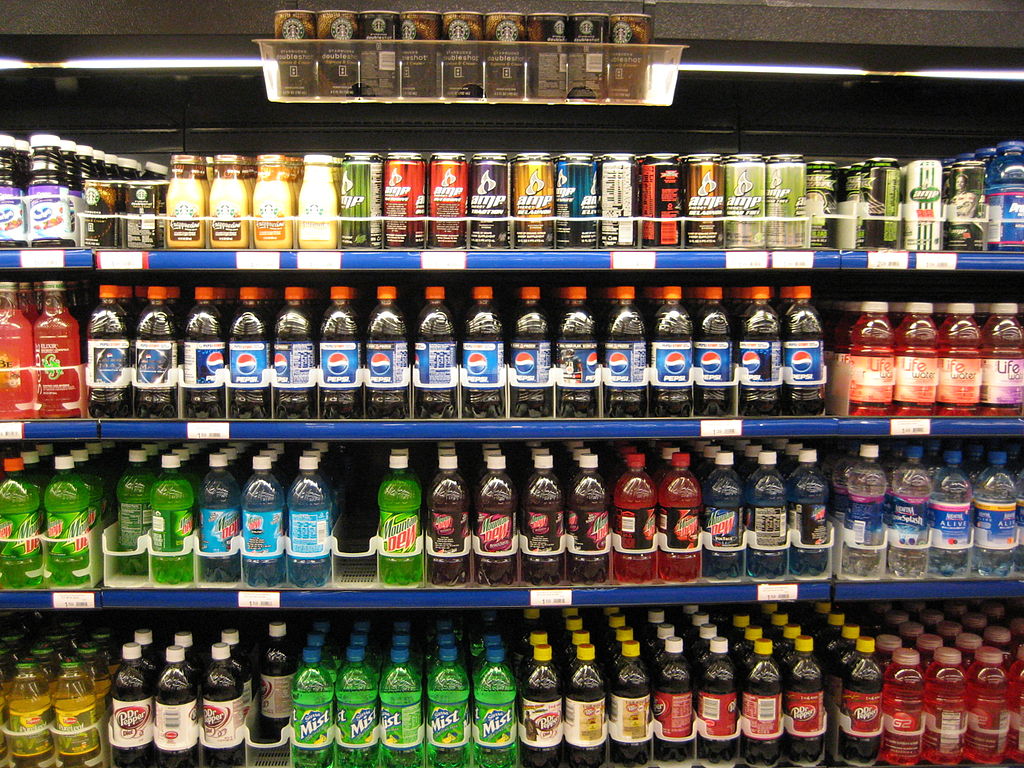 The Pennsylvania Commonwealth Court has upheld the soda tax in court.

Another installment in the saga of the over Philadelphia’s Soda Tax ended yesterday with yet another victory for the city, according to Philadelphia Magazine.

The Pennsylvania Commonwealth Court voted yesterday to uphold Philadelphia’s soda tax, much to the dismay of the American Beverage Association and local retailers who have been openly outspoken against the tax and even filed a lawsuit.

Costing 1.5 cents per-ounce on sweetened beverages, the tax has been facing legal challenges since September with claims that it’s illegal because it causes double taxation.

This suit was dismissed in December by the Common Pleas Court.

With a 5-2 vote, the Commonwealth Court upheld the lower court’s decision, a fact Mayor Jim Kenney said was “a clear statement Philadelphia has the right to try to provide for its own.”

In their lawsuit and appeal, the ABA and several businesses claimed that though the soda tax is levied against distributors, consumers effectively bear the brunt through expenses passed on by distributors. This essentially causes double taxation, they argued, because soft drinks are already subject to the Pennsylvania sales tax.

But the Commonwealth Court found that the “post-tax economic actions of private actors” in response to the tax was not enough to deem it unjust or illegal, according to an opinion written by Commonwealth Court Judge Michael Wojcik.

Still, the ruling doesn’t conclude the soda tax war. The ABA and local businesses could appeal the judge’s decision (yet again) to the state’s Supreme Court.

In a statement, City Solicitor Sozi Pedro Tulante said he urges “plaintiffs to set aside a legal action that now has been soundly rejected by two courts.”

The soda tax was passed in June of 2016 to help fund pre-K, community schools, park and recreation systems and the city’s fund balance.