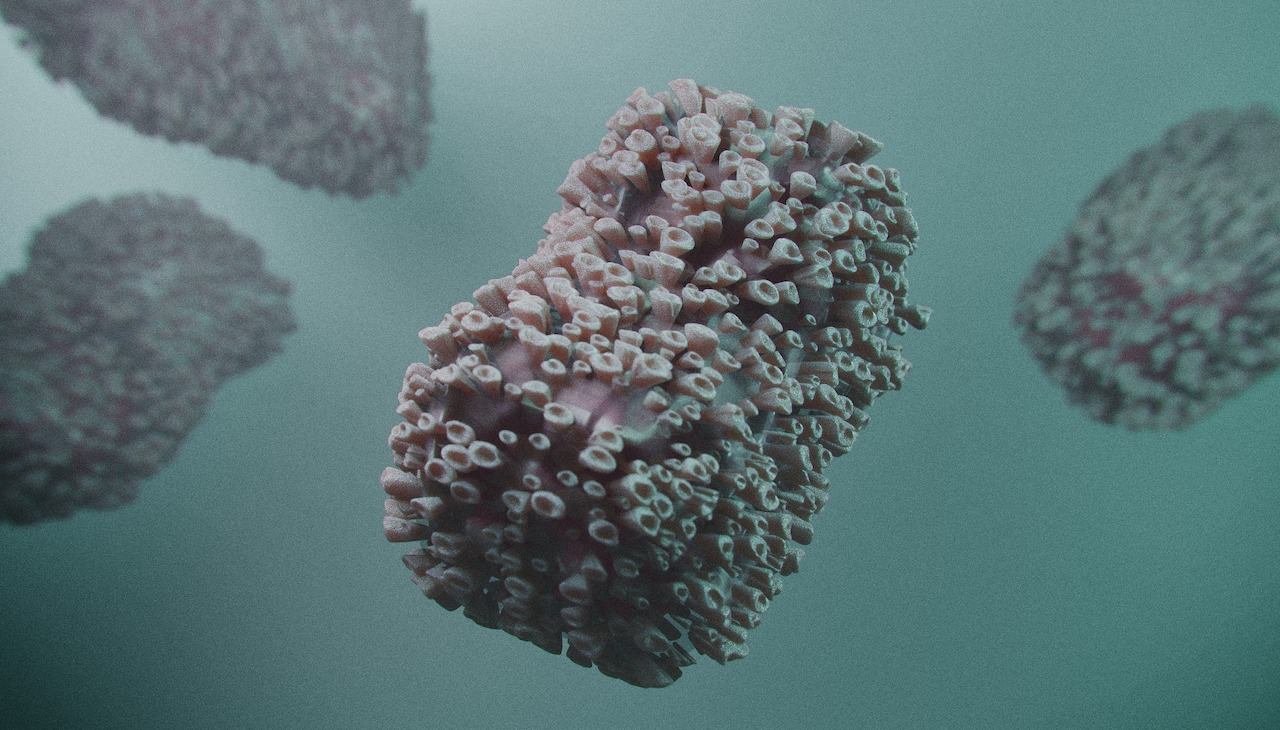 Despite only accounting for 15% of the total population, the Latinx community accounts for 30% of current cases.

As the threat and spread of Monkeypox continues to rapidly spread globally, as was seen previously with COVID-19, certain groups have been hit harder by the virus than others. Once again, the medical disparities and inequities are shown up front for all to witness.

In San Francisco, the situation is a little mind boggling.

The latest data from San Francisco’s Department of Public Health show that the Latinx community makes up almost 30% of San Francisco’s Monkeypox cases, despite only being 15% of the total population.

In response, the health department is working with these groups to issue warnings and help protect with outreach in hopes of getting people vaccinated. Additionally, the department has reportedly set aside 30% of vaccine supplies for groups impacted most and will rely on the community groups to help with distribution. However, with current vaccine supply still at the moment is very low, and many Americans and San Franciscans specifically have been turned down trying to get vaccinated in recent days.

The federal government has been criticized as of late for the slow and delayed response to another emergency health outbreak just as during the initial COVID-19 pandemic. As of today, July 26, the daily vaccine clinic at Zuckerberg San Francisco General Hospital will be closed due to lack of vaccines. The health department announced that on Monday, over 500 vaccines were administered, but to be protected, two shots are required. With low supply, the city is deferring the second shot until more arrive.

According to the health department, they have requested over 35,000 additional vaccines from the government, but have only just received 7,800.

“This is beyond unsustainable… It can’t go on this way,” wrote California State Senator Scott Wiener in a recent tweet

He also released a statement about the closure of the clinic Tuesday.

"San Francisco keeps running out of monkeypox vaccines. We have one of the largest populations of people with monkeypox in the country. It’s spreading and we need to get people vaccinated,” Wiener said.

A group that first started outreach during the COVID-19 pandemic for outreach to the Latinx community called the Latino Task Force, is again tasked with outreach and informing the community about the virus. Ivan Corado-Vega, a member of the task force spoke about the similarities just a few years apart.

The latest data from San Francisco’s Department of Public Health put the number of cases at 215 when just a month ago, it was only 16. Their total case amount accounts for more than half of all cases in California total and 6% of total cases in the United States.

As of today, the United States reports 600 additional cases, bringing the total number to about 3,500. With the World Health Organization declaring it a global health emergency over the weekend, response has been slow from the world governments and the Biden administration here in the U.S.

As the cases grow by the day, failure to contain the spread will put the country, and the world through another health epidemic, the second in just two years.